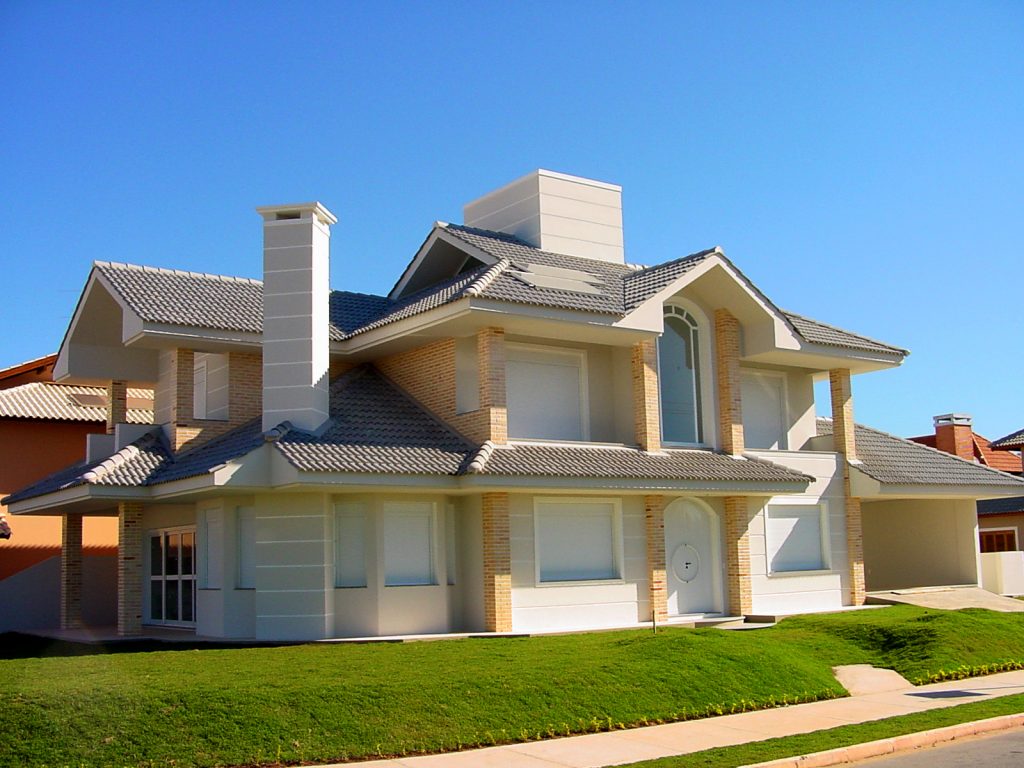 In law, deadlines and rules of procedure are very important. Good cases can be lost because someone missed a deadline or did not understand and follow a procedural rule. That is why it is so important to ensure you have a good attorney who understands the rules of procedure and who keeps close track of deadlines, especially those for appeals.

This importance is aptly illustrated by a recent decision from the Fifth Circuit Court of Appeal for the State of Louisiana. The case, Hawkins v. Willow Inc., involved 250 owners of homes located in the Village Green subdivision in Jefferson Parish. The homeowners sued several entities, including the developer of the subdivision and the insurer of their home warranties, alleging that the subdivision was built on land that was unsuitable for building and that the homeowners’ homes were damaged as a result.

The Uniform Rules of Louisiana Courts of Appeal and the Louisiana Code of Civil Procedure govern the amount of time parties have to seek review of decisions made by the trial court. See La. U.R.C.A. Rule 4-3 (2017); see also La. C.C.P. art. 1914 (2016). Courts have discretion in setting deadlines, but the party that wishes to request a review of the ruling must file a notice of intent to appeal within thirty days, which then allows the judge to set the date by which the application must be filed.

The Fifth Circuit next addressed the issue of granting a new trial. Under the Louisiana Rules of Civil Procedure, a request for a new trial should be made within seven days from the date the notice of judgement is mailed. La. C.C.P. art. 1974 (2016). Because the homeowners failed to file a request for a new trial after the trial court’s order dismissing the home warranty company, the Fifth Circuit ruled that the homeowners missed the seven-day deadline for requesting a new trial.

The rules of procedure are complicated, and vary depending on which court one is in. If one is to avoid the pitfalls the homeowners encountered in this case, then one needs an excellent lawyer who is well versed in the procedural rules that apply to the case and who can help decide if it is beneficial to challenge a trial court’s ruling within the appropriate time frame.