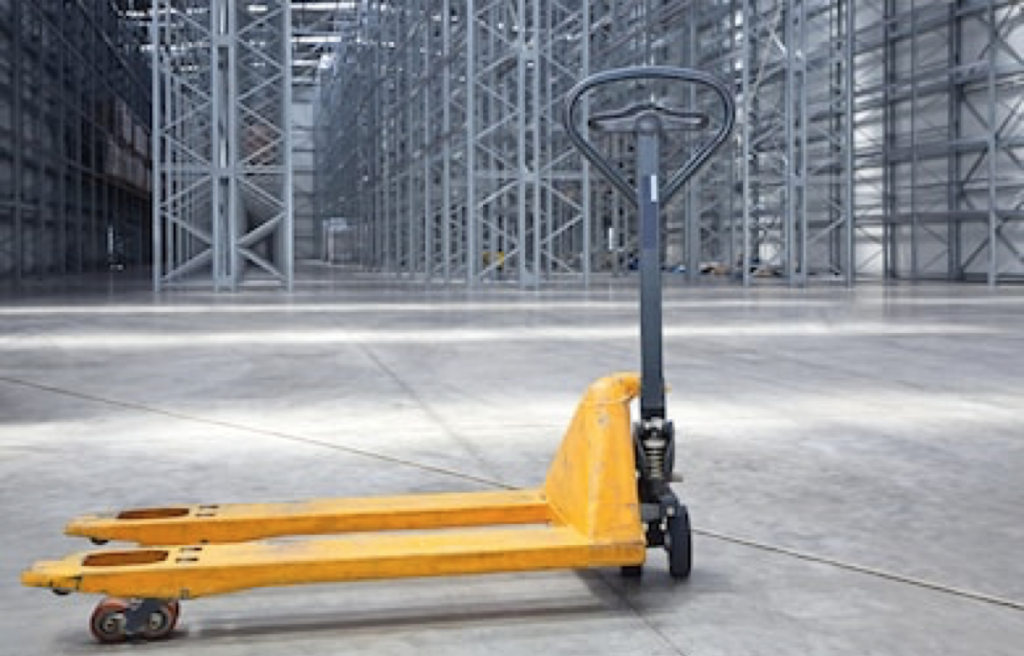 Everyone has that one coworker that just gets under their skin. Some days even the sound of their voice feels like it will push you over the edge. However, when things turn physical in the workplace, not only is an employee at fault, but the company may be as well.

In the Parish of Tangipahoa, Towana Carr worked at Sanderson Farms along with her co-employee, Kevin Webb. According to Carr, while at work Webb deliberately struck her with a “pallet jack” that knocked her into a wall. She then claimed Webb struck her with the equipment for a second time and left her with severe injuries. Prior to the accident, Carr claimed that Webb had threatened her with bodily harm outside of work. However, when she informed her employer, Sanderson Farms, of the threat, they said they could not do anything as the threat was not made on their property. Carr sued with a claim that Sanderson Farm was vicariously liable for her injuries. Sanderson Farm filed a petition stating that Webb was not acting within the scope of his employment; thus, Sanderson Farm not liable. The trial court dismissed all claims against Sanderson Farm and Carr appealed.

An employer may be held liable for intentional acts of an employee under LA Rev Stat § 23:1032 (2014).  The courted followed Baumeister v. Plunkett, 673 So. 2d 994 (La. 1996) and used a set of  factors to determine whether an employee’s intentional conduct is closely enough connected to his employment duties to impose vicarious liability on his employer for the conduct: 1) whether the tortious act was rooted in his job duties, (2) whether the offense act was reasonably incidental to the performance of the employee’s duties, 3) whether the act at the place the place of work, and (4) whether it happened during normal business hours.

The third and fourth factors are fulfilled as the accident occurred while Carr and Webb were working at Sanderson Farm. However, when filing her petition, Carr failed to produce any facts as to why Webb’s actions were intentional, only that it was a non-work related dispute. She also failed to show that Webb was working within the scope of his duties as an employee to Sanderson Farm. Without these facts, Carr did not state a valid claim for vicarious liability against Sanderson Farm.

Additionally, Carr attempted to file a claim for negligence against Sanderson Farm for failure to act when she first reported that Webb threatened her. However again, Carr failed to produce facts of when she reported it, how many times she was threatened, about the report filed, etc. The Court of Appeals reversed and remanded to allow Carr another chance to amend her claims and state a cause of action.

Ms. Carr was made to pay for this costly appeal and will incur additional legal costs as her case moves forward. It is important to find good lawyers who collect preliminary facts and evidence before filing a petition to ensure it is satisfactory to the court as it proceeds.