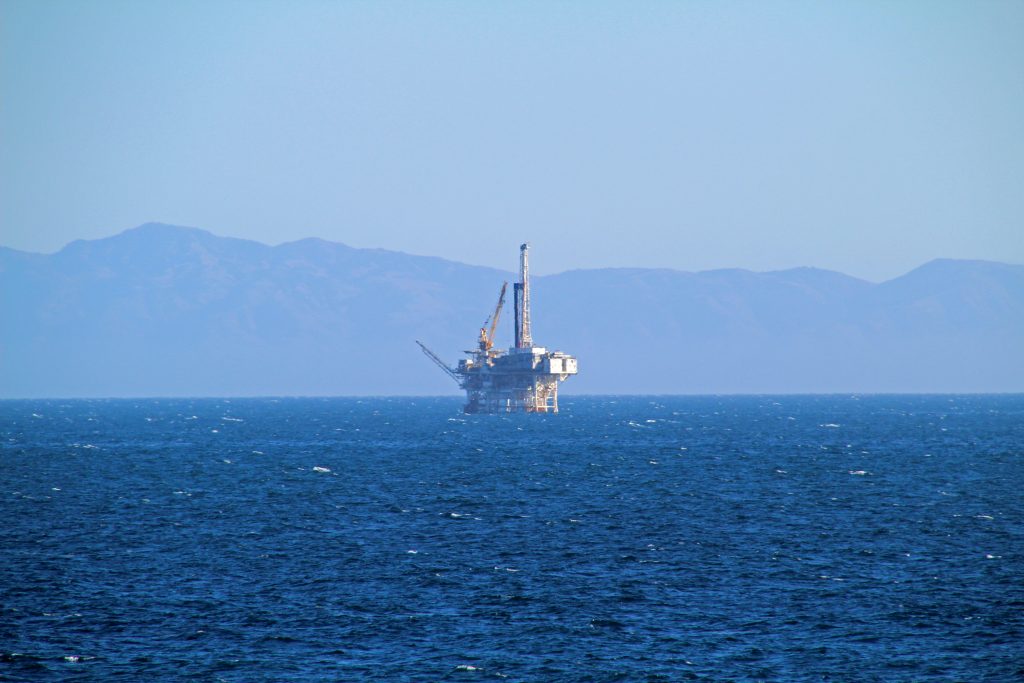 The term concurrent-cause is a legal doctrine that may be vital to your commercial property. If loss or damage occurs as a result of two or more causes, one event may be covered while the other is not. It would not matter if the events happened at the same time, or if one event occurred before the other. That is why [i]t is essential that the insured produce evidence which will afford a reasonable basis for estimating . . . the proportionate part of damage caused by a risk covered by the insurance policy.” Travelers Indem. Co. v. McKillip, 469 S.W.2d 160, 163 (Tex. 1971).

The following case discusses the legal implications that a concurrent-clause can play in litigation in Louisiana.

Seahawk operated a drilling rig used in the Gulf of Mexico. In February 2010, the Rig became damaged, the legs were misaligned due to severe weather conditions.

Following the damage, Seahawk did three months worth of repairs that were routine. The Rig then went to fulfill a job obligation for Hilcorp Drilling Company (“Hilcorp”), but Seahawk was not aware of the leg issues. Seahawk provided a replacement, due to the Rig’s failings. The faulty Rig became immovable several days, and it required many repairs.

During some period in May, Seahawk discovered the issue about the legs on the Rig but did not repair them due to the cost. At the beginning of July, the Rig went to another contract, which it completed in calm weather. However, the workers had to use an unusual method to get the jack to work. It was lifted one side at a time, instead of lifted altogether. The testimony of Crane Zumwalt an expert determined that the workers did this to compensate for the leg issues and that it worked depending on the calmness of the weather.

However mid-July, the weather was extremely rough when the Rig went to do another job. The workers tried to use the same method they used last time, but in the end, the Rig endured more damage. Once the storm ended, it went for repairs until December 2010. The legs were never repaired, and Seahawk submitted a claim to the insurers to cover the cost, which was rejected.

Seahawk then sued to recover the cost for damages and the loss on the Hilcorp contract. It was determined by the district court that the insurers most likely refused to pay the claim because they found that there were two occurrences. There were two occurrences because, February and July losses were proximately caused by the February storm, but any losses after July were caused by the latter storm.

Seahawk also attempted to recover under the Contract Provision. It argued that the leg issues caused the Rig to be unable to operate, which caused the loss of the Hilcorp contract. The district court found, that the broken legs at most played a factor to the overall structure being defective, but this was a loss not included and falls under the category of normal wear in causing the loss of the contract. Thus, the court must use the concurrent- cause doctrine.

The central issue of this case is how to interpret the term “arising from” when used to determine the number of occurrences under the Seahawk’s insurance policy. The court decided to use the proximate-cause analysis to do so. A proximate cause is “that cause which in a natural and continuous sequence unbroken by any new and intervening cause, and without which the loss would not have occurred.” Cf. Fed. Ins. Co. v. Bock, 382 S.W.2d 305, 307 (Tex. App.—Corpus Christi 1964, writ ref’d n.r.e.)

There was enough evidence to show that the July storm, was the proximate cause of the series of losses after July. Zumwalt testified that the leg issues, caused by the February storm, did not stop the drill from running in relax weather. He also, made the court aware that the drill continued to work for years after the leg issues, despite never being fixed. The court also took into account that five months past between the storms and Seahawk knew of the leg issues for at least two months before the July storm, and still did nothing to fix them. Therefore, Seahawk did not meet its burden under the concurrent-cause doctrine.

The Louisiana Fifth Circuit Court of Appeal agreed with the District Court in rejecting Seahawk’s claim under the Contract Provision. Seahawk could not recover because they failed to comply with the requirements of the concurrent-cause doctrine and presented no evidence to allocate damages.