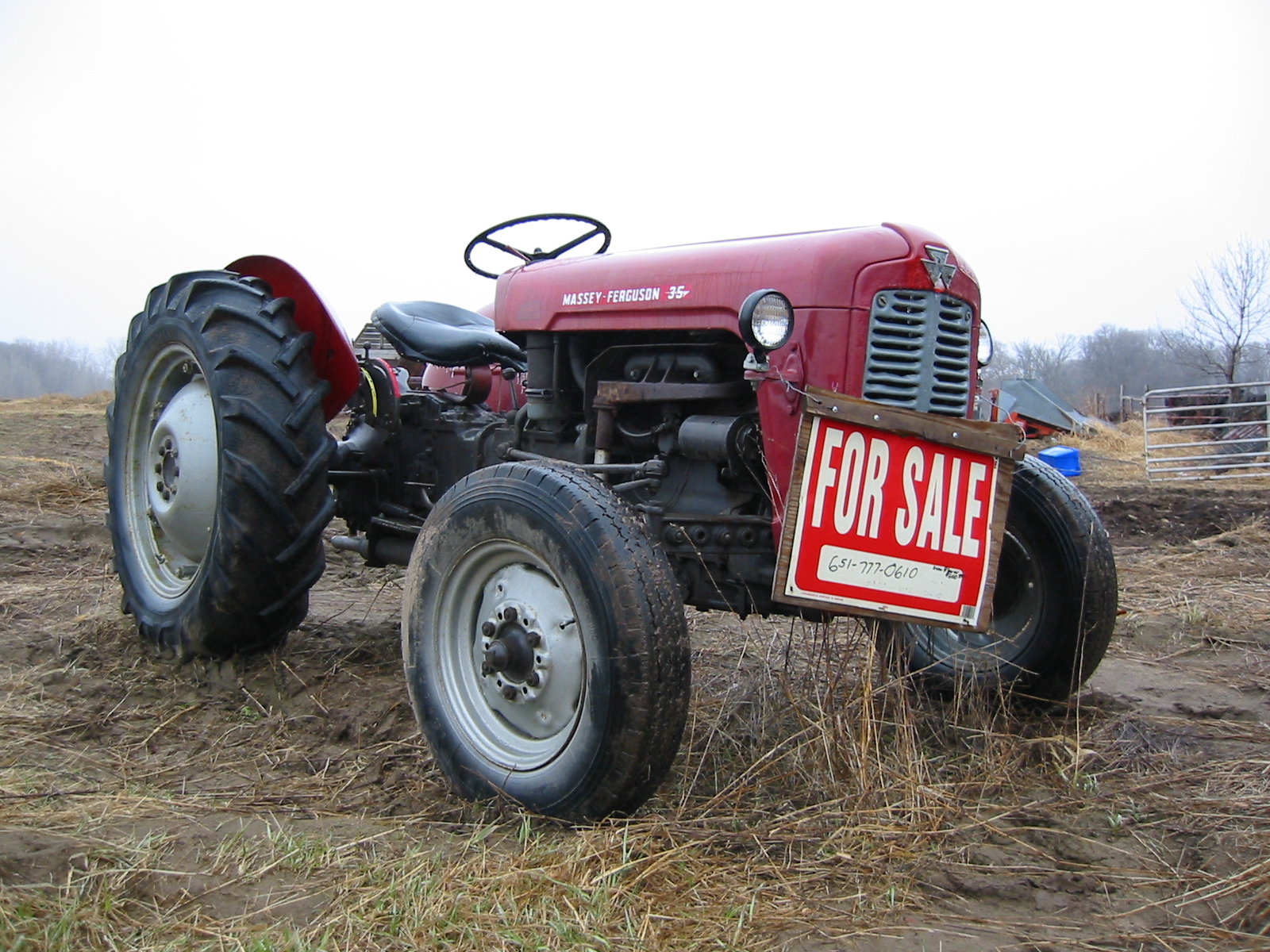 On the back roads of Louisiana it is not uncommon to see tractors and other farm equipment traversing the highway. If that farm equipment is involved in an accident with a car everyone involved might have a different story on how it occurred.  If that happens it takes the best lawyers to help the court figure out who is at fault.  The following case out of Livingston Parish shows how the courts deal with opposing views of fault in cases where cars and tractors collide.

On August 13, 2009, a multiple-vehicle collision occurred between drivers Yearn Thomas, Breanna Cloud, and tractor operator Stephen Jones on Louisiana Highway 1026 in Livingston Parish. Predictably so, the parties contested the sequence of events that led up to the incident, exactly how it came to fruition, and who was at fault.

Thomas and Cloud claimed that Jones unexpectedly swerved into the roadway from the shoulder and caused the multiple-vehicle accident when the tractor collided with Cloud, causing Thomas to subsequently collide with Cloud, then overturn into a ditch. Jones testified that Cloud collided with the left side of his bush hog and immediately after the initial impact, he heard the loud noise of Thomas colliding with Cloud and reacted by turning his tractor into the ditch on the right to avoid any more damage.

In order for a court to grant a judgment notwithstanding the verdict, a jury’s finding of fact must be manifestly erroneous or clearly wrong.   See Rosell v. Esco, 549 So. 2d 840 – (La: Supreme Court 1989).  Neither the trial court nor a court of appeal may substitute their evaluation of the evidence for that of the jury, unless the jury’s conclusions totally offend reasonable inferences from the evidence.   See Templet v. State ex rel. Dept. of Transp. and Development, 2000-2162 (La. App. 1Cir. 11/ 9/01), 818 So.2d 54. Louisiana’s First Circuit Court of Appeal determined that in this case, the jury was not only presented with eyewitness testimony corroborating Thomas and Cloud’s version of events, but also had photographic evidence corroborating Jones’ testimony.

Aside from Thomas and Cloud, another driver named Patricia Kent confirmed that Jones suddenly turned his tractor to the left, cutting in front of Cloud, causing an unavoidable collision. However, one photograph, Exhibit 6-I, showed how the tractor and bush hog came to rest after the accident, corroborating Jones’s description of how the incident occurred.

In this case, the eyewitness testimony and photographic exhibits pointed to two very different views of the evidence and the jury found Jones’s view more credible based on this evidence. Since the jury’s determination to assign zero fault to Jones is not an unreasonable inference from the evidence, it cannot be clearly wrong. Where the jury’s verdict is not clearly wrong or manifestly erroneous, it cannot be replaced and must continue to stand.

As such, the court of appeal reversed the trial court’s rendition of a judgment notwithstanding the verdict and reinstated the jury’s verdict, finding Stephen Jones zero percent at fault. All costs of the appeal were assessed to appellee, Yearn Thomas.

Additional Sources: NATIONAL INDEMNITY COMPANY VERSUS STATE OF LOUISIANA,THROUGH THE DEPARTMENT OF TRANSPORTATION AND DEVELOPMENT, AND STEPHEN L. JONES