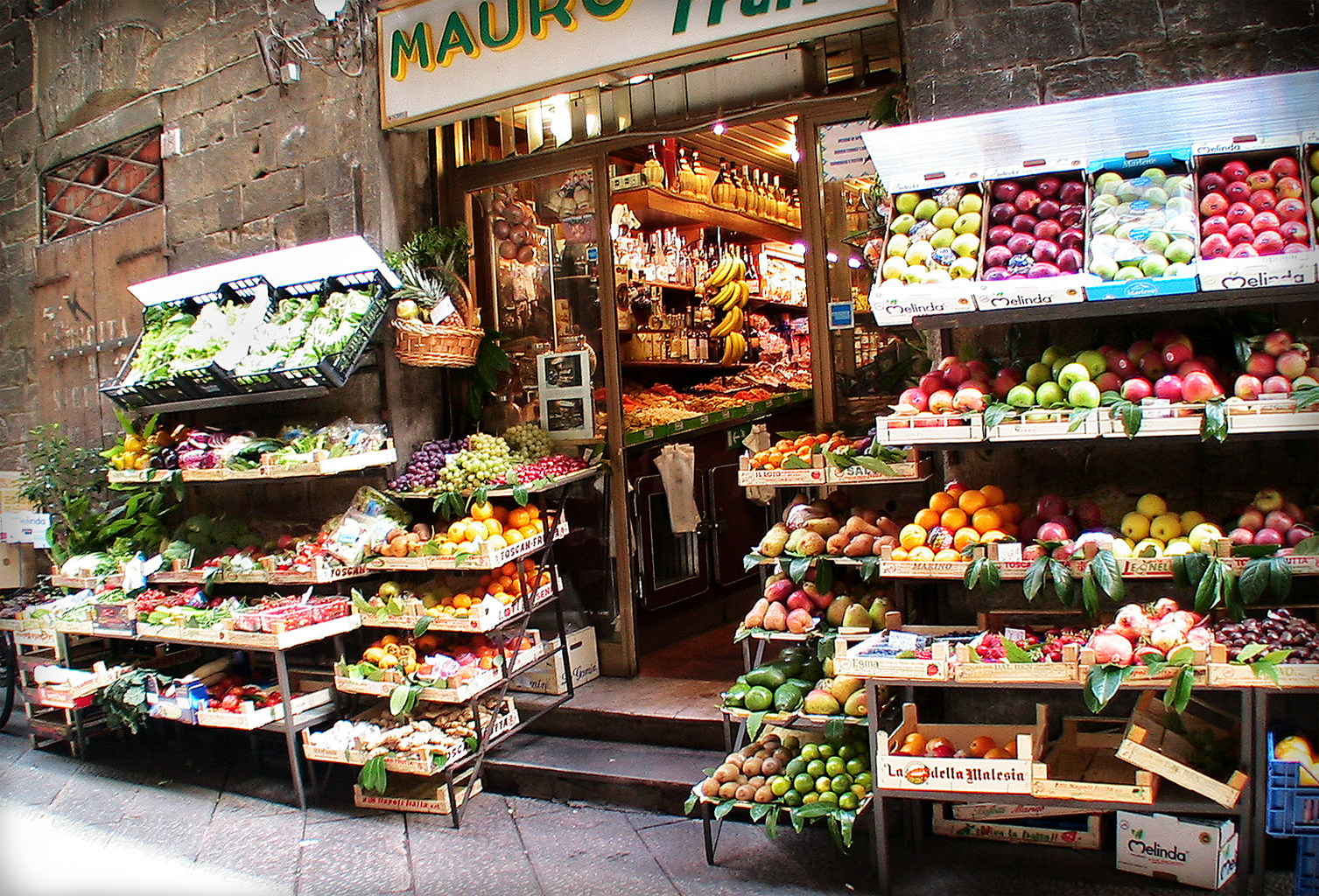 Anyone who has purchased chicken from a grocery store knows that for some reason the packing always seems to leak. But what happens if that leakage occurs in a grocery store and you slip on it and hurt your back, is the grocery store responsible? The following case out of Washington Parish Louisiana clarifies the standards used by courts when addressing that question.

On July 5, 2011, Sylvia Jackson-Silvan visited Travis’s Grocery & Market on Derbigny Street in Bogalusa, Louisiana. While waiting in line in the check-out aisle, she slipped on “blood drippings from chicken” that had pooled on the floor. Mrs. Silvan was helped up by store employees, who quickly mopped up the liquid, before leaving the premises without further assistance.

Mrs. Silvan and her husband, James Silvan, filed a lawsuit the following February, arguing that Travis’s Market was “strictly liable for allowing dangerous conditions to exist in the store, which posed an unreasonable risk of harm and caused injury to Mrs. Silvan.” The Silvans then filed a motion for summary judgment, stating there was no material issue of fact to be decided at trial. No memorandum, exhibit, or statement of fact accompanied the motion. Travis’s Market filed its own motion for summary judgment, which was accompanied by a memorandum and numerous exhibits, stating that the essential elements of the Silvans’ claim could not be supported.  A motion for summary judgment is a procedural device used to avoid a full-scale trial when there is no genuine factual dispute. Dickerson v. Piccadilly Restaurants, Inc., 1999-2633 (La. App. 1Cir. 12/22/00).

After the district court for the Parish of Washington dismissed the Silvans’ claim and granted summary judgment for Travis’s Market, the Silvans appealed. Reviewing the case de novo, the First Circuit Court of Appeal first reiterated the plaintiff’s burden in a slip-and-fall negligence claim. Essentially, the plaintiff must prove three elements: 1) the condition which caused injury to the plaintiff presented an unreasonable risk of foreseeable harm, 2) the defendant either created or had knowledge of the condition, and 3) the defendant failed to exercise reasonable care. (See La. Rev. Stat. 9:2800.6(B).)

Next, the court examined the evidence submitted with the parties’ motions for summary judgment in the trial court, as well as the additional materials submitted on appeal. Included was the deposition of Travis Thomas, the owner and manager of Travis’s Market. Mr. Thomas explained how his store often purchased chicken pieces in bulk to parcel out into smaller packages in-store. The chicken is kept on ice to ensure freshness, and from time to time ice or ice melt makes its way onto the store’s floor. Store employees, Mr. Thomas explained, routinely inspect for wet floor conditions and are expected to mop up any moisture immediately. The affidavit of the cashier on duty at the time of the incident stated that the customer in line ahead of Mrs. Silvan purchased “[chicken] leg quarters as well as a shopping basket full of other groceries.” The court also reviewed security camera footage that captured Mrs. Silvan’s fall. Accordingly, it found that the liquid Mrs. Silvan slipped on was leaked by the contents of the groceries purchased by the customer ahead of her in line, and not the result of a store employee’s conduct.

Since the spill was the fault of a customer over whom the store had no control, and occurred only moments before Mrs. Silvan’s fall, the condition was not foreseeable and Travis’s had no notice. Further, the court held that Travis’s exercised reasonable care by requiring its employees to be on the lookout for wet floor conditions and responding quickly with a mop when needed. Agreeing with the judgment below, the court therefore concluded “the Silvans’ evidence of the store practices does not prove any of the elements of [Louisiana’s slip-and-fall statute].”

Aside from the useful information about the burden of proof in slip-and-fall cases, it’s worth noting that the Silvans’ did not submit any supporting materials with the motion for summary judgement in the trial court. Although it seems unlikely that this case would have turned out differently had the motion been better supported this fact offers a reminder of the importance of properly supporting motions.