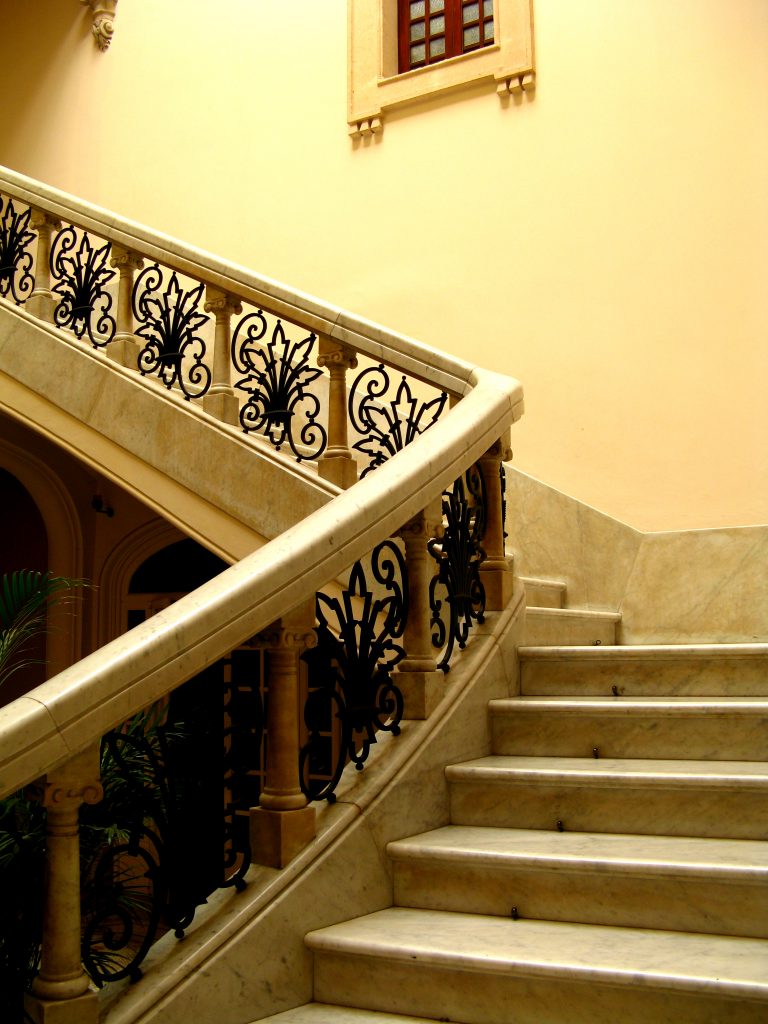 As the old saying goes, “accidents happen.”  But, in personal injury lawsuits, like in many matters, another saying is more on point: “The devil is in the details.”  And on that point the Second Circuit Court of Appeals reversed a summary judgment in favor of the City of West Monroe in a lawsuit brought by an elderly woman who claimed she was injured in a fall. The lawsuit against the city arose from purported negligence in maintaining the handrails of a handicap ramp located at the West Monroe court facility. The plaintiff, Bernice Walters, alleged that the handrail collapsed as she was using it to lower herself into her vehicle, which was in a parking space adjacent to the handicap ramp. Walters alleged that the city had constructive knowledge of the defective condition of the handrail. In response, the City of West Monroe moved for summary judgment and the motion was granted by the trial court.

The trial court cited a lack of evidence that the city had actual or constructive notice of the condition of the handrail; there was insufficient circumstantial evidence to prove that the city knew of the defective handrail. Appealing the summary judgment, Walters asserted that the city violated the Americans with Disabilities Act by failing to maintain the handicap ramp in a manner consistent with the ADA regulations. This violation of the ADA allegedly satisfied the burden of proof for constructive knowledge, since the existence of relevant regulations suggests that the city should have known that their lack of maintenance was negligent.

The appellate court concluded that a material issue of fact existed as to whether or not the city had constructive knowledge of the defective rail.  When a material issue of fact exists it is inappropriate to grant a motion for summary judgement.  See Samaha v. Rue, 977 So. 2d 880 (La. 2008). While the plaintiff had submitted evidence of the deteriorating condition of the rails, including evidence of weak spots, irregular maintenance, and rusting bolts, the city had also submitted evidence of an intervening cause. A large bend in the rail and some other markings suggested that a vehicle might have backed into the handrail and caused the handrail to be defective. If the defect had been caused by an unexpected and recent car accident, then the city may have reasonably missed the defect. Given the conflicting circumstantial evidence, the appellate court concluded that the summary judgment was improper.