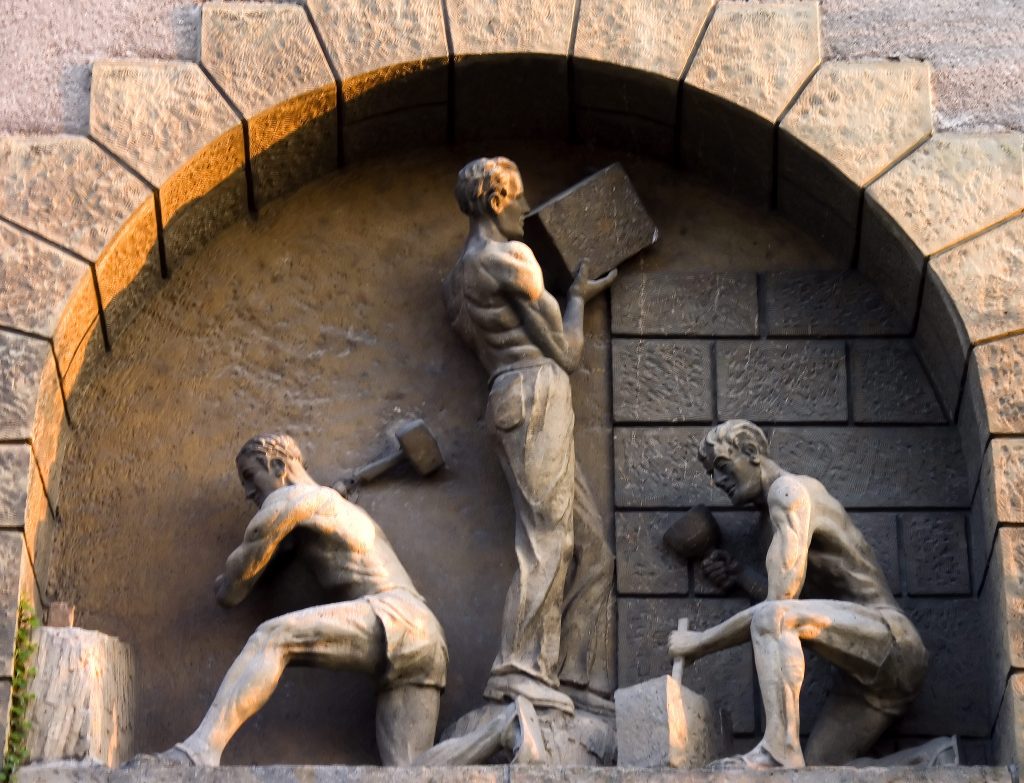 Workers’ compensation disputes often boil down to the terms of a written contract where each party asserts their own interpretation of the agreement and lets the court decide. The case below is no different as it pertains to a “third-party beneficiary,” which essentially is a party not expressly contained in the agreement, but is no less a party to the contract.

Mr. Scarberry was an employee of the Oklahoma Gas and Electric Company (OGE) and was helping Entergy Gulf States Louisiana, LLC (Entergy) restore power to residences and business in the midwest after hurricane Gustav caused damage to the area.

OGE and Entergy were members of a larger nonprofit trade association, Southeastern Electrical Exchange (SEE), and the relationship between members of SEE was governed by an Agreement, which is the backdrop of the dispute here between Mr. Scarberry, OGE, and Entergy.

Mr. Scarberry was injured while assisting Entergy and later sued Entergy for damages. Meanwhile, Mr. Scarberry had already received workers’ compensation benefits from OGE, as its employee, in the amount of approximately $150,000. Furthermore, Entergy reimbursed OGE for those benefit payments pursuant to the Agreement governing members of SEE.

There are three requirements before a third-party beneficiary to a contract is established: 1) there must be a “manifestly clear” stipulation as to a third party; 2) the benefit provided must be certain; and 3) the benefit must not be “a mere incident of the contract” between the original parties. Joseph v. Hosp. Serv. Dis. No. 2, 939 So. 2d 1206 (La. 2006).

It is important to note that the issue here wasn’t whether Mr. Scarberry was entitled to workers’ compensation. He was indeed and those benefits are covered by other statutes. Even though at first the lawsuit was between Mr. Scarberry and Entergy, as OGE intervened itself the issue evolved into a contract dispute between two member-companies of a trade association, of which Mr. Scarberry found himself caught in the middle. This case illustrates the unexpected complexities that can arise in any lawsuit and serves as a reminder that it is always wise to protect yourself by retaining a good attorney with experience to represent your interests.