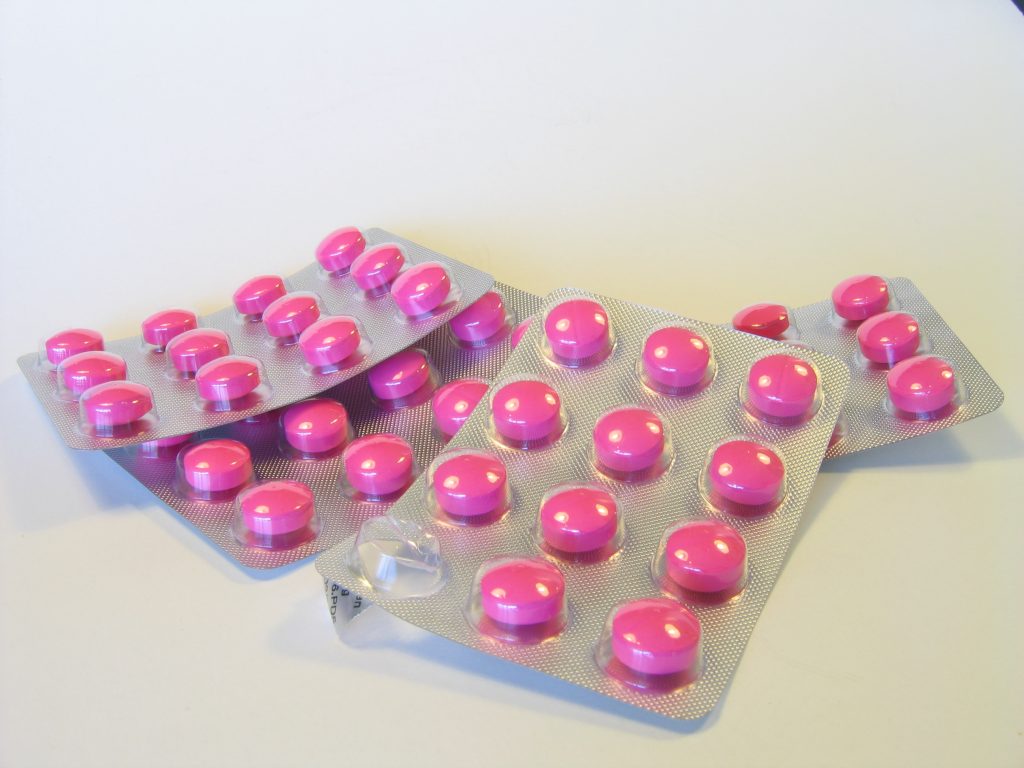 It is no secret that a lawsuit has the potential to become a tangled web of procedural issues. This is why it is always a good idea to secure a good attorney with experience in dealing with the court system. Perhaps less common is the situation where the judge, the party responsible for ensuring an efficient and timely resolution of the dispute, gets tripped up in this procedural web. This is exactly the situation below.

The dispute centers on a medical malpractice claim. Ms. Johnson showed up to Tulane University Hospital and Clinic (Hospital) one evening suffering from a severe headache and double vision. The Hospital staff administered an IV in Johnson’s arm, which later became infected. The Hospital discharged her with some antibiotics and told her to follow up with her primary care physician. Ultimately, the infection worsened and required a more serious antibiotic treatment and even surgery. Johnson sued the Hospital and the nursing staff.

The Hospital again filed a summary judgment motion as to that one claim. At the same time, Johnson stipulated that the improper dosage claim was no longer an issue. Instead, Johnson requested to amend her petition as to the five negligence claims against the nursing staff because there was new expert testimony in the case supporting those five claims.

Johnson, noticing the Trial Court’s inconsistent rulings, filed a motion for new trial. See Bates v. City of New Orleans, 137 So.3d 774 (La. Ct. App. 2014); see also La. C.C.P. art. 1951. The Trial Court denied Johnson’s motion and Johnson timely appealed. The Court of Appeal’s job, strange as it may seem, was to interpret the Trial Court’s intent as if the Trial Court itself got confused as to what it was trying to accomplish.

As this case illustrates, sometimes even the Trial Court can make a mistake when it comes to procedural aspects of a lawsuit. The longer a lawsuit drags on the more convoluted it can become. This is why it’s so important to have a good attorney representing your interests. Perhaps a less experienced attorney than Ms. Johnson’s would have missed the deadline to file a motion for new trial and Ms. Johnson would have been left with no options.

Additional Sources: IN RE: MEDICAL REVIEW PANEL PROCEEDINGS FOR THE CLAIM OF JACQUELYN JOHNSON VERSUS TULANE UNIVERSITY HOSPITAL AND CLINIC