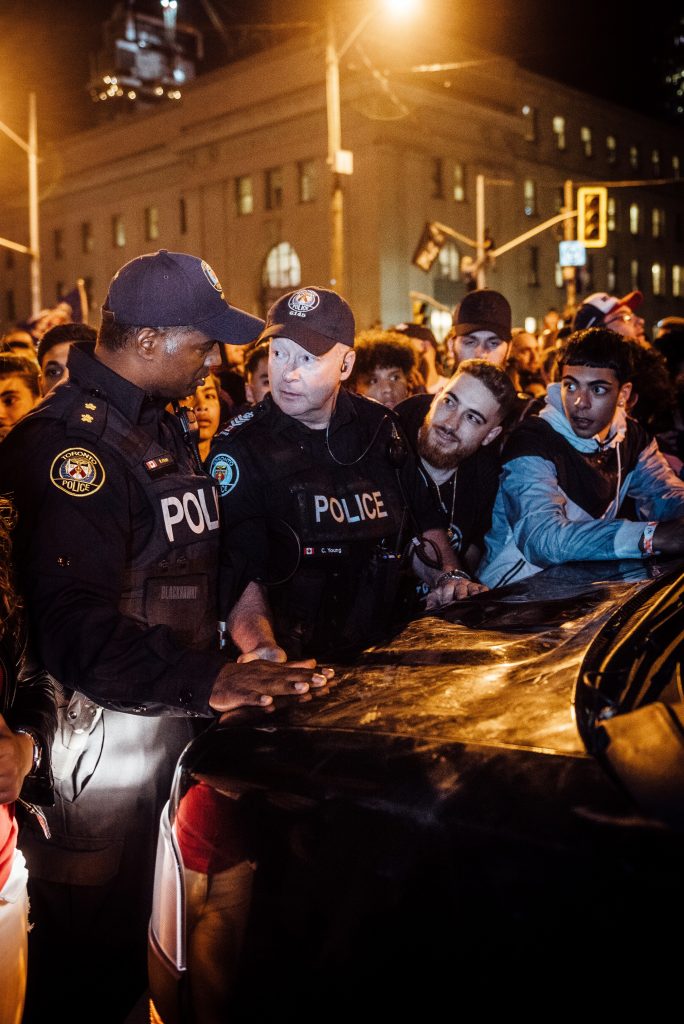 Courts are often overflowing with frivolous lawsuits. In order to remedy this, defendants can file an exception for no right of action. If granted, the lawsuit is dismissed because the plaintiff cannot prove any facts that would support the claim.

Emanuel Smith III worked as a police officer for a housing agency in New Orleans, before being terminated by his supervisor for sleeping while on duty. Prior to his termination, Mr. Smith alleges that Silas Phipps, Jr. received information about Mr. Smith illegally from a information center for crimes and that Mr. Phipps distributed the information to coworkers, causing Mr. Smith to suffer from various injuries, including shame and humiliation. Because of this, Mr. Smith filed a complaint before his termination.

Because Mr. Smith filed a formal complaint, he brought a lawsuit against HANO (the housing agency), his supervisors, Messrs. Anderson and Fortner, and Mr. Phipps, asserting that his action constituted whistleblowing and thus that he was terminated wrongfully. The defendants filed peremptory exceptions of no right of action. The trial court then granted the exception for not having a right to action, dismissing Mr. Smith’s claims. Mr. Smith appealed to the Fourth Circuit Court of Appeals, arguing that the trial court granted the Defendants’ exceptions in error.

In Louisiana, the purpose of an exception of no right of action is that the plaintiff’s claim be found to be nonexistent, or prohibited by law, so that it is dismissed. La. C.C.P. art. 923 (2018). In reviewing the trial court’s decision, the appellate court must not dismiss the complaint unless it is beyond a doubt that the plaintiff cannot prove any facts that would entitle him to relief for his claim.

Further, Mr. Smith asserted that the trial court erred in dismissing his complaint against his supervisors, Messrs. Anderson and Fortner, claiming that they do not have qualified immunity as the court found. Under Louisiana law, liability is not imposed on public entities or their officers for performing policymaking or discretionary acts that are within their scope of duty. La. R.S. 9:2798.1 (2014). Mr. Smith argues that Messrs. Anderson and Fortner failed to investigate his complaint against Mr. Phipps, and that they then targeted Mr. Smith for his actions as a whistleblower.

Looking into the record, the Appellate Court found that Mr. Smith was terminated for his two accounts of sleeping while on duty. The Court concluded that Mr. Smith’s termination for sleeping was “objectively reasonable;” therefore, the trial court did not err by granting both Messrs. Anderson and Fortner’s exception of no right of action.

Dismissals for no right of action can be very complex and it is best to secure the services of an experienced attorney.