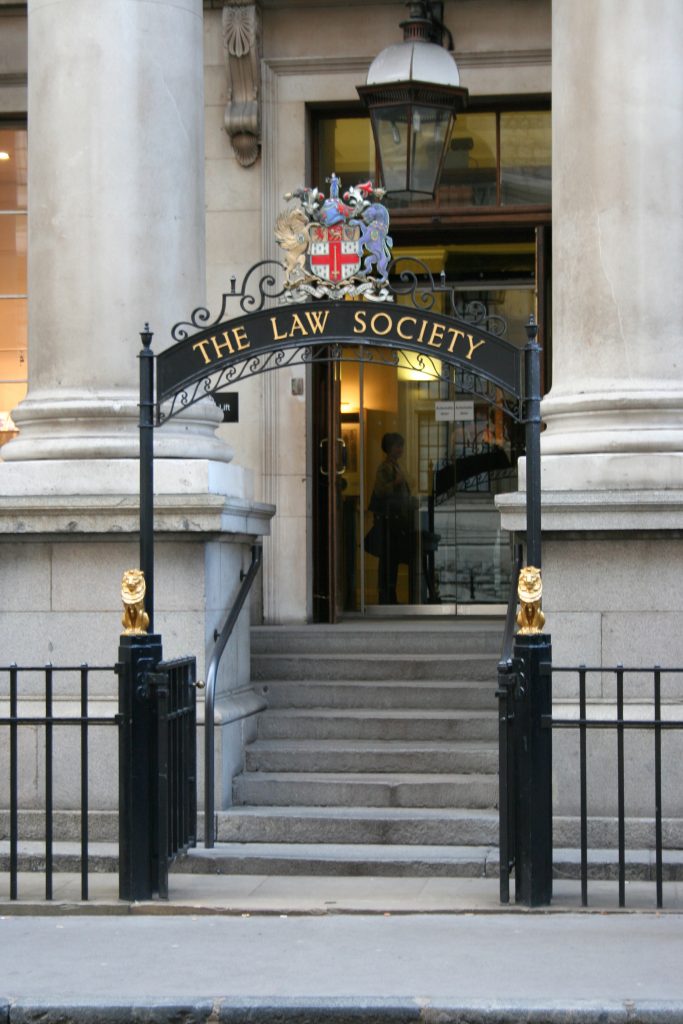 Louisiana law strongly encourages arbitration as a method of resolving disputes. Arbitration is a form of alternative dispute resolution whereby parties agree to be bound by the decision of neutral third parties. Arbitration promotes efficiency in dispute resolution because it attempts to resolve disputes before court involvement becomes necessary. It prevents courts from becoming backlogged with excessive caseloads. While arbitration promotes court efficiency, it can be a burdensome roadblock to certain litigants seeking recovery. A recent Louisiana case is illustrative.

Tiffany Christian and David were associate attorneys at The Law Office of Paul C. Miniclier in New Orleans, Louisiana. In 2008, both resigned, taking along with them one of the firm’s clients, Carolyn Hall-Williams. At the time of Ms. Christian and Mr. Binegar’s resignation, Ms. Hall-Williams had a lawsuit pending in the federal District Court for the Eastern District of Louisiana. While that lawsuit was eventually settled, the Miniclier Law Firm wanted to collect fees associated with Ms. Hall-William’s representation during her time as a client of the firm. The Miniclier Law Firm filed an intervention with the federal District Court. A magistrate judge awarded the law firm the costs associated with Ms. Hall-Williams representation, but no attorney fees. That award was later modified by a federal District Court judge to include a sum for attorney fees.

Unsatisfied with the award, the Miniclier Law Firm appealed to the U.S. Fifth Circuit Court of Appeal. The Fifth Circuit kicked the case back down to the federal District Court and ordered that the case is stayed (or postponed) until the parties commenced with arbitration. The federal District Court ordered Ms. Hall-Williams to proceed to arbitration, and a petition to arbitrate was filed with the Louisiana State Bar Association (“LSBA”). The LSBA has a Fee Dispute Program which helps resolve disputes between lawyers and their clients as well as disputes between lawyers. Ms. Hall-William’s fee agreement with the Miniclier Law Firm required that fee disputes be arbitrated with the LSBA. The LSBA dismissed the arbitration, in part because the parties could not reach an agreement concerning the scope of the proceedings and the potential impact on the law regarding attorney fee contracts.

Determined to collect the legal fees, the Minicier Law Firm filed a lawsuit against the LSBA in Louisiana District Court to commence arbitration pursuant to the federal order. The Louisiana District Court found that it had no subject matter jurisdiction (or power to hear the dispute and issue a judgment). It reasoned that this particular dispute arose out of the Minicier Law Firm’s intervention in federal court, and it was the federal court that ordered arbitration and stayed the federal case. Thus, it had no power, or subject matter jurisdiction to hear the case. The Minicier Law Firm appealed this decision to the Louisiana Fourth Circuit Court of Appeal.

In Louisiana, the Revised Statutes govern arbitration procedures. One of those procedures allows for the postponement of court proceedings (or “stay of proceedings”) when a case is referred to arbitration. La. R.S. 9:4202. The commencement of arbitration precludes the court from exercising jurisdiction over the case. This does not mean, however, that the court is completely out of the picture. The court can appoint arbitrators and use its powers to compel discovery and witness attendance. And once the arbitration is over, the court can confirm, modify or vacate the arbitrator’s award.  La. R.S. 9:4209.

In this case, the Louisiana Fourth Circuit Court of Appeal upheld the Louisiana District Court’s finding of lack of subject matter jurisdiction. It considered the case’s procedural history and the claims asserted and held that the procedural challenges that the Minicier Law Firm sought to raise regarding the arbitration belong in the court that ordered the arbitration.