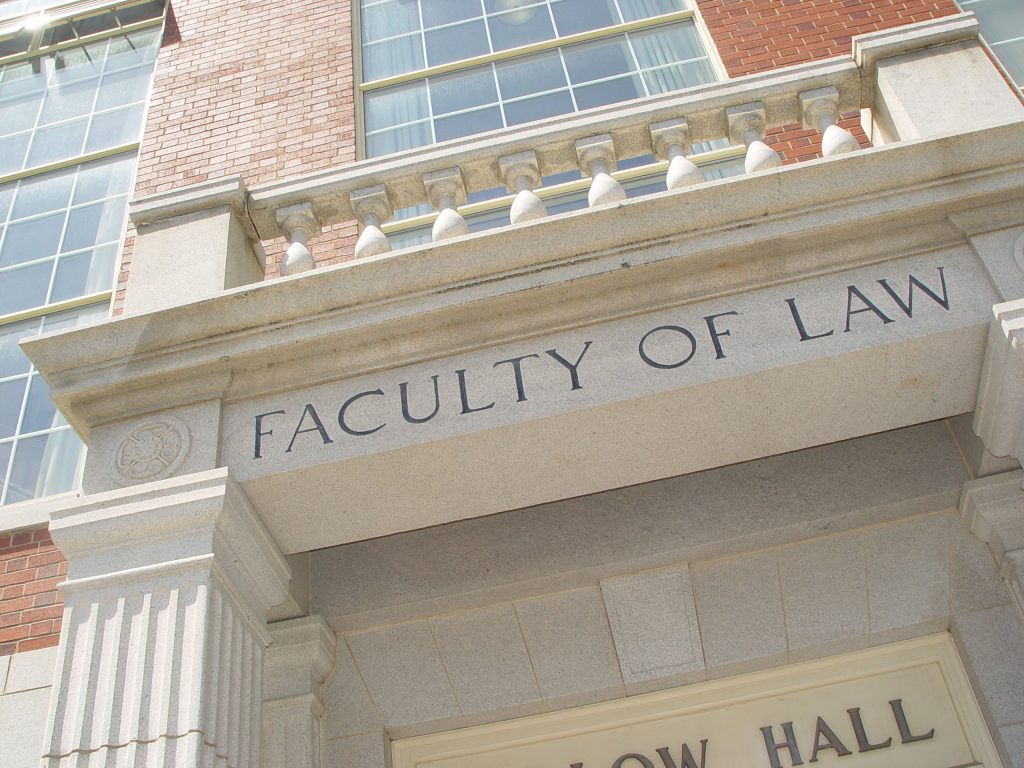 Are you being or have you been sued and simply can’t afford court costs and litigation due to financial instability? If this is your case, you can file an affidavit of poverty also known as obtaining pauper status pursuant to La. C.C.P. art. 5183. By applying and obtaining this status, the court will permit you to continue litigation without requiring any payments before or throughout the litigation process. If in the course of litigation, the opposing side suspects that you are not actually eligible to obtain pauper status, they may request a hearing and provide evidence to show that you lack the required eligibility criteria (1/125 of the poverty level). At issue in an appeal from the Thirtieth Judicial District Court, the Third Circuit Court of Appeal entertained the discussion of whether or not an unconditional tender of a judgment can be used to revoke a pauper status.

The issue itself arose out of a claim made by plaintiffs Tammy and Tommy Dubois regarding medical expenses for an injury that was caused due to the defendants’ (Scottsdale Insurance Company and SMI Group) negligence. The plaintiffs prior to the court proceedings had gone through the correct procedure as outlined by La. C.C.P. art. 5183 and were granted pauper status.

On appeal, the Court of Appeal focused on what the definition of unconditionally is and if it applied to the facts at hand. Finding that the term “unconditionally” is defined as we all know it to be, without any conditions, specifically that no release was required or limits on the fund’s usage. Jones v. Johnson, 56 So.3d 1016 (La. Ct. App. 2010). The checks sent by the defendant, however, were conditioned on the plaintiffs’ execution of a Satisfaction of Judgment, meaning that their receipt of and signing of the document sent to them would effectively terminate any current or further proceedings regarding the amount of the award. The inclusion of this creates an actual condition on the checks sent to the plaintiff, thus the Court of Appeal denied the defendants’ motion and subsequently denied to even take into consideration if the motion would have been sufficient had there been an unconditional tender.

This case demonstrates two principles: 1) those with the eligible income level can still participate in litigation if they follow the proper procedures and can prove their eligibility, and 2) unconditional tender means tender not conditioned on anything (regardless of what may seem to be their clear purpose). Although the Court of Appeal did not go into detail about whether or not an actual unconditional tender would be sufficient to revoke a pauper status, it can be inferred from this case that if you’re going to contend that something is unconditional it had better be for your cases sake.