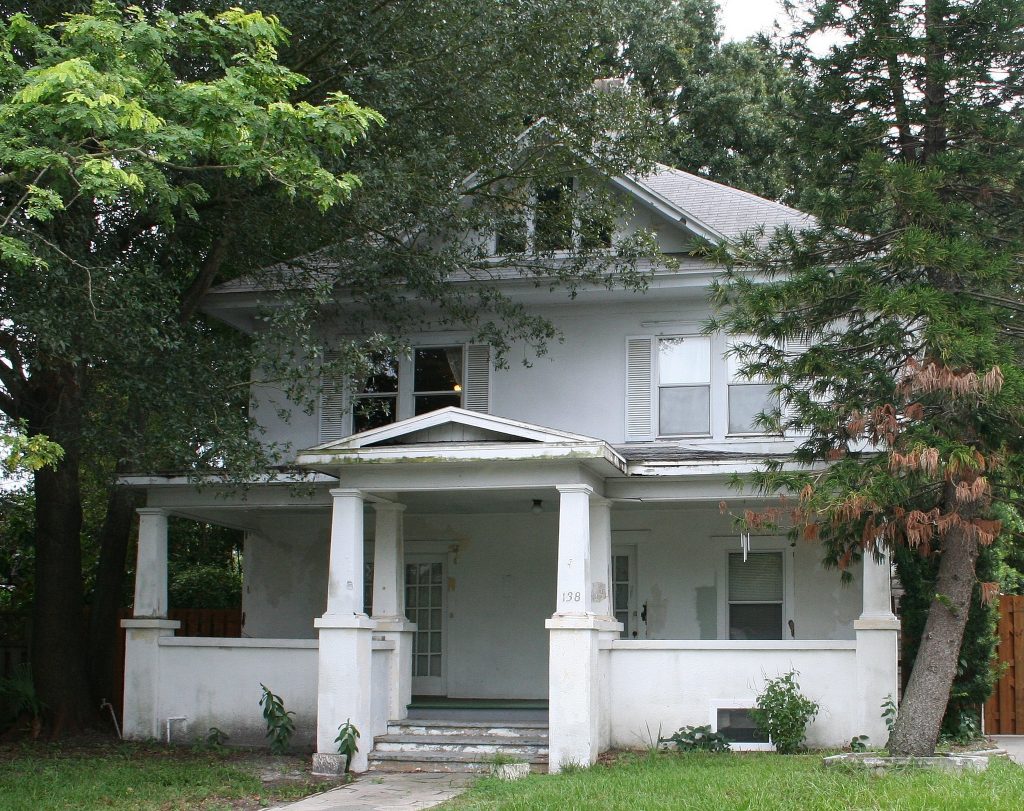 Under Louisiana civil procedure, it is well settled that “proper citation is the cornerstone of all actions.” If a party to an action is not served with process in the manner required by law, the result of that action is considered null and void. This requirement is intended to ensure that the defendant in a lawsuit is fully informed of the existence and subject of the plaintiff’s complaint. The concept of proper service is so essential, in fact, that even a defendant’s actual knowledge of a legal action cannot correct a defective citation and service of process. Therefore, a key skill of the attorney that you hire to represent you is a thorough understanding of the various and sometimes complex rules that control how process must be served on the defendant(s) in your lawsuit.

An attorney’s command of the requirements of process service is especially crucial in disputes over a deceased person’s property. The following case of Martin v. Martin  in the Second Circuit Court of Appeal is instructive. In that case, two of the adult children of John Martin, Sr. objected to his donation of his home in West Monroe to his third child, John Martin, Jr. By the time the lawsuit was filed, however, both John Sr. and John Jr. had passed away, leaving the title to the home in the name of John Jr.’s widow, Sharon Martin. The Martin siblings filed their action against Sharon personally and against the “unopened succession of John Alexander Martin, Jr.” for which no succession representative (also known as an executor) had yet been identified. Nevertheless, Sharon Martin answered “individually and as testimony [sic] legatee,” despite never being identified as the succession representative of her late husband’s estate. From there, the trial court considered the Martin siblings’ objections to John Sr.’s gift, including that John Sr. was not of sound mind and lacked the capacity to make the gift, and that the gift should be declared invalid because it left John Sr. without means of support. Ultimately, the trial court found in favor of the siblings.

Necessarily then, the court deemed the entire proceedings in the trial court a nullity and remanded the case for further proceedings. How frustrating and costly it must have been for the sibling-plaintiffs in this case to endure a trial only to be informed by the appellate court that the proceeding was void due to an error in serving the defendant.  This error could have been avoided if the Martins had followed the guidelines set in the Civil Code.