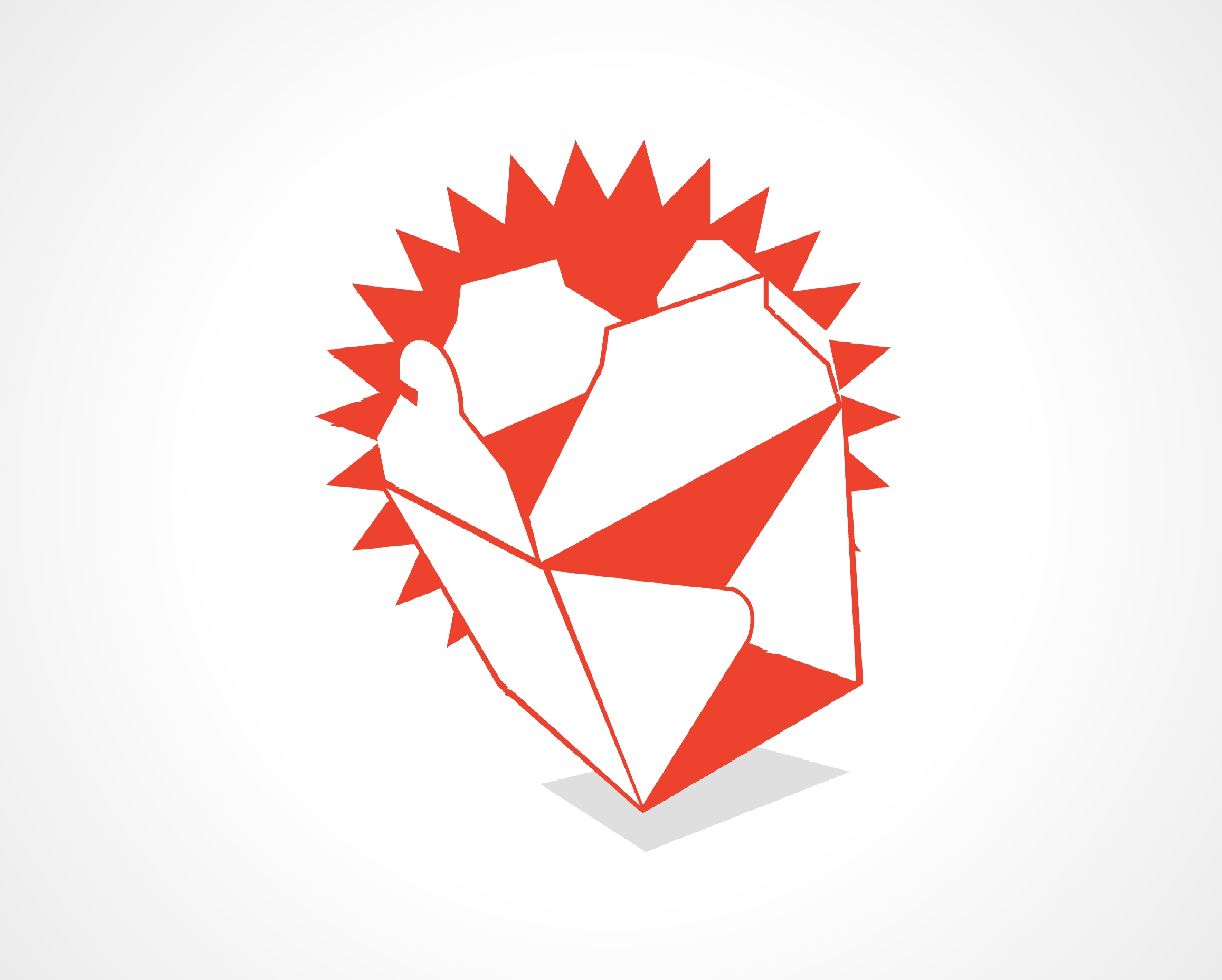 No one wants to ever get involved in a slip-and-fall lawsuit.  If your unfortunate enough to be injured in a slip and fall finding out who is responsible to pay for your injuries can become a troublesome matter. A recent Louisiana Fourth Circuit Court of Appeal opinion demonstrates just how complicated these lawsuits can get when a woman alleged she slipped and fell in the China Palace restaurant on South Carrolton Avenue in New Orleans.

When reviewing the exceptions filed by Montpelier, the Court of Appeals looks at the trial court’s decision de novo. This means that the Court of Appeals looks at the case as if it were a completely new case. It does not give deference to the trial court’s decision. Both of the exceptions function to have the plaintiff’s action dismissed or defeated. An exception of no right of action is sustained when the plaintiff does not have a right to bring the lawsuit, and an exception of no cause of action is sustained when the law does not provide a remedy against the defendant involved in the lawsuit.  See La. C.C.P. art. 923.

The last argument China Palace and LKM Convenience assert on appeal involves the trial court not granting them additional time to amend their petitions. Neither party had asked the trial court for time or an opportunity to amend their pleadings. Furthermore, there are no amendments that either party could make to their petitions that would remove the grounds for granting the exceptions. Any amendments made to the petitions and any time given for these amendments would have been useless. For those reasons, the Court of Appeals upheld the trial court’s decision.

No one could have seen how complicated this lawsuit was going to be when Debra Hershberger first filed a complaint against China Palace in 2011. This case demonstrates just how quickly things can turn messy in what seems like a simple slip-and-fall situation. It’s clear that skilled lawyers are needed all around in cases of this nature to make sure everyone’s rights are protected.