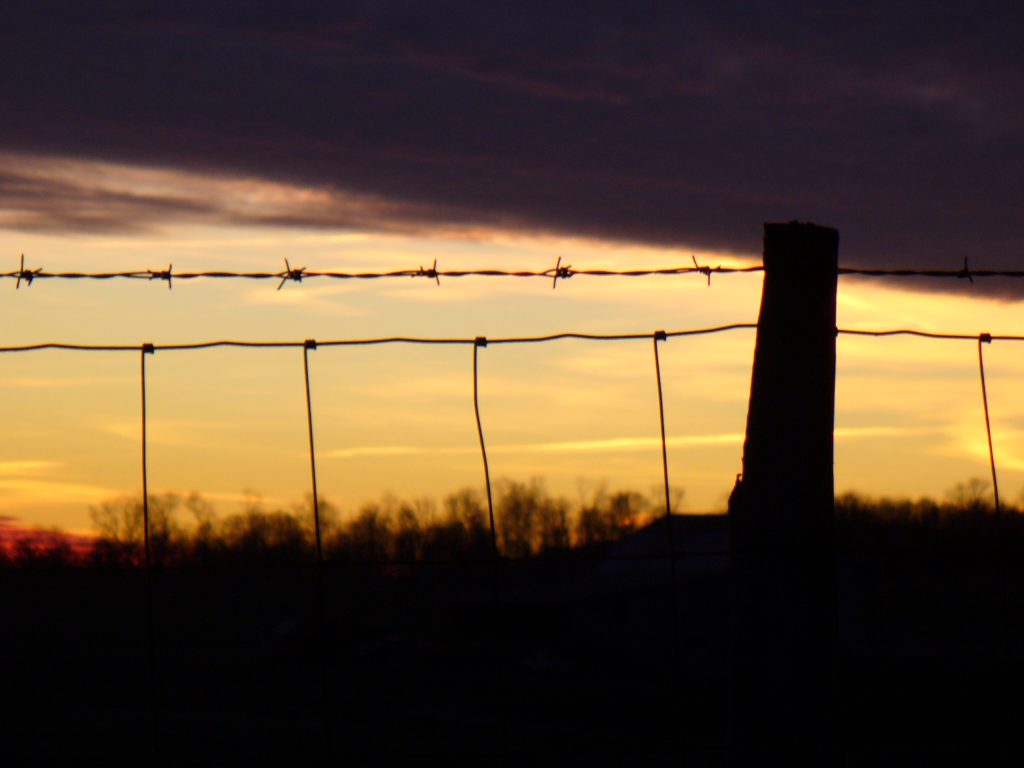 A trial is supposed to finalize your case, it should be the beginning of the end of the litigation process. However, after a judgment is rendered the Louisiana Code of Civil Procedure allows for a Motion for a New Trial which can allow for a second bite at the apple. For the most part those motions are denied and thus begins the appellate process. So what happens if after the conclusion of the first trial newly found witnesses show up? Will the Court allow a second trial and can those witnesses testify at that second proceeding? A recent case arising out of Abbeville Louisiana considers those questions and gives some guidance as to what is allowed under Louisiana trial procedures.

The original lawsuit arose from a boundary dispute between Bernard M. Boudreaux and family against Paul Cummings, all landowners of adjacent tracts of land in Vermilion Parish. In a possessory action and petition for injunctive relief and damages, the Boudreauxs alleged that they had peacefully possessed their property uninterrupted for over 60 years. However, the Boudreauxs claimed that possession was disturbed when Mr. Cummings drove large pipes into their property. There was some dispute also over whether the Boudreauxs had acquired property beyond the established section line boundary, per their alleged thirty-year acquisitive prescription.

Mr. Cummings appealed that ruling to the State of Louisiana Third Circuit Court of Appeal, based on several parts of the holdings of the trial court. Namely, Mr. Cumming’s appeal was based on the trial court’s decisions to permit the two new witnesses to testify and allowing the new trial in the first place based on the Boudreauxs unfounded claim that they exercised due diligence in trying to locate the witnesses for the original trial. Mr. Cummings also alleged error by the trial in it’s decision to allow additional witness testimony from some witnesses who had already testified once at the original trial, and to find that one plaintiff had judicially confessed to the correctness of the original trial judgment in a subsequent lawsuit.

Under the requirements of Louisiana Civil Procedure Code article 1972(2), providing for granting a new trial based on newly discovered evidence, the appellate court held that the trial court had not abused its discretion in permitting both new witnesses to participate in the new trial. Article 1972(2) provides a 4-prong test for determining the burden of proof the moving party must prove. The appellate court found that Boudreauxs had indeed met that burden of proof, so the new witnesses were permitted to partake in a new trial.  See Holloway Drilling Equipment, Inc. v. Bodin, 107 So. 3d 699 – La: Court of Appeals, 3rd Circuit 2012.

Regarding whether the trial court erred by allowing additional witness testimony at the new trial from some of the same witnesses who had testified already in the original trial, the appellate court held that the trial court did not abuse its discretion in permitting that additional testimony. This holding was based on Louisiana Code of Civil Procedure article 1978 providing that any party can offer additional evidence, and parties cannot be excluded from producing new proof just because it was not offered during the first trial. Under this relevant code section, the trial court was proper to permit new testimony from existing witnesses during the new trial.

This case shows that while the allowance of a second trial on the same matters is rare it can happen if the party seeking the same satisfies the burdens required within the statutes. Not only can a second trial occur, new witnesses can testify and witnesses from the first trial can add to their previous testimony. This shows the importance of choosing the best lawyer you can who hopefully can terminate the case on the first go round instead of having to step back into the ring for yet another twelve round fight.