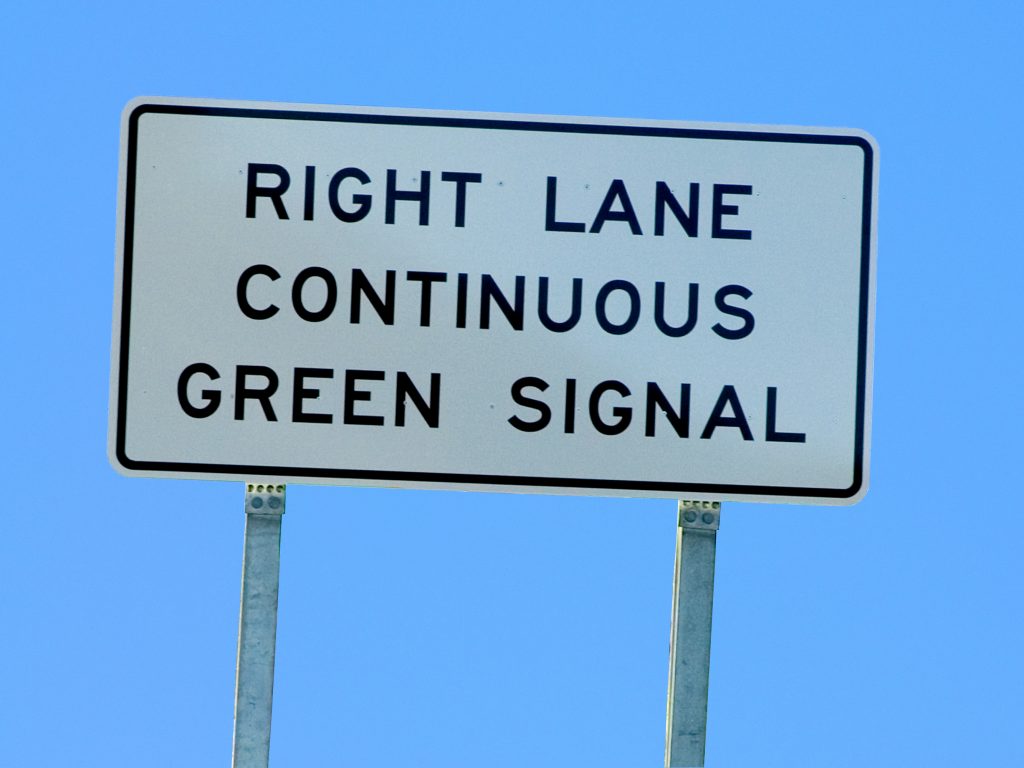 Drivers always have a duty to drive with a standard of care that can ensure the cars immediately around them are safe from a collision. But how far does that duty reach? That was the question when a Parish of Calcasieu man entered the highway from the shoulder which resulted in only the first and second cars behind him to slow down, while a third following car was forced off of the road.

The Defendant, David Majoria, was an employee of Groendyke Transport when he entered Interstate 210 from the shoulder of the road. When Mr. Majoria entered the highway it caused the vehicle behind him with an unknown driver to brake. A second vehicle behind Mr. Majoria was driven by the plaintiff’s brother, who also braked. The third vehicle in the lineup was an eighteen to twenty-foot camper, driven by Plaintiff Shane Maylen.

Mr. Maylen was driving a truck towing an eighteen to a twenty-foot camper and a sixteen-foot boat when he attempted to brake after Mr. Majoria’s car entered the highway.  Mr. Maylen’s truck veered off of the highway and onto the shoulder of the road where his vehicle jack-knifed and caused a right-shoulder injury. No other vehicle was involved in the collision.

Mr. Maylen brought a lawsuit, seeking damages against Mr. Majoria, his employer, and the employer’s liability insurer. Mr. Maylen alleged Mr. Majoria’s negligence caused his injuries. After discovery, Mr. Majoria moved for summary judgment. Mr. Majoria contended that since the first and second vehicles behind him avoided the collision, he was not liable for the injuries sustained by the driver of the third vehicle. The Judicial District Court for the Parish of Calcasieu granted Mr. Majoria’s motion for summary judgment. Mr. Maylen appealed to the Louisiana Third Circuit Court of Appeal.

On appeal, Mr. Maylen contended that the Trial Court erred in granting the motion for summary judgment because there was actually a genuinely contested material fact regarding whether Mr. Majoria was liable for Mr. Maylen’s damages.

While a driver has a duty to the cars immediately surrounding them, it is clear there are limits in the chain of causation to where that duty extends. A good lawyer can sort out the factual details and apply it to the law to give a recommendation on whether to bring a lawsuit or not, which did not happen here. There was a very weak claim and ultimately the plaintiff was assessed all of the costs of an unnecessary appeal which could have been avoided with excellent attorney counseling.