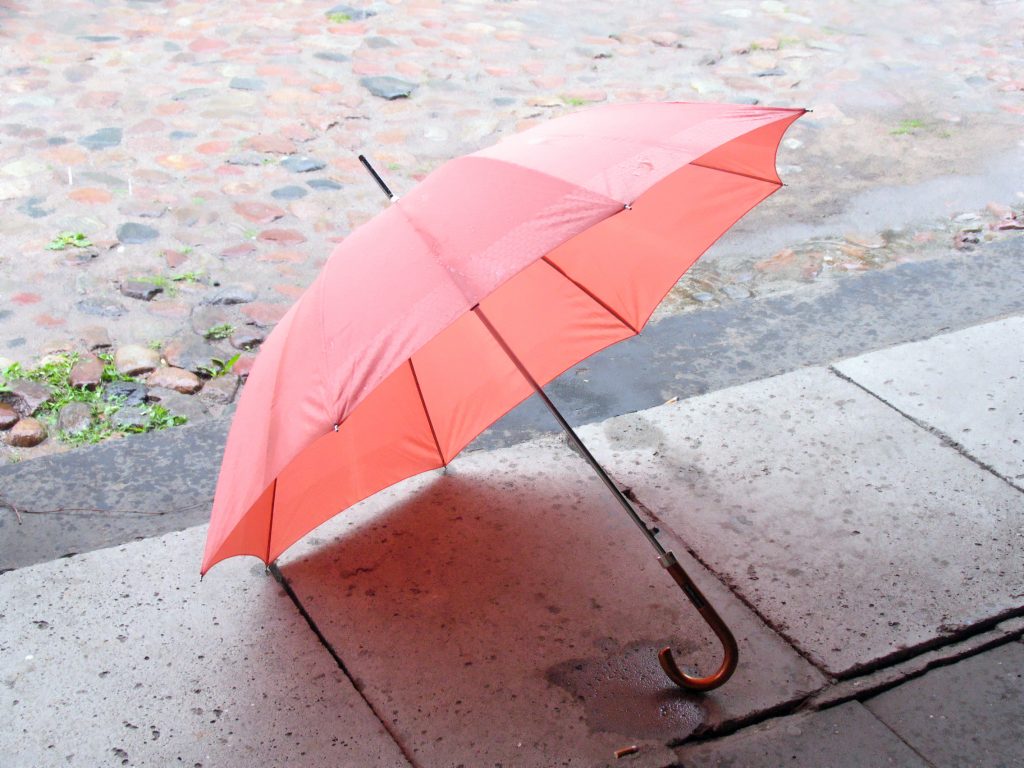 On May 26, 2010, Gary Michael Brown, an employee of J&J Diving Corporation, was involved in a car accident with a St. Tammany Parish Sheriff’s department vehicle driven by Deputy Scott Jarred. Mr. Brown was driving a company car at the time of the accident with his girlfriend as a passenger. While Mr. Brown was not legally intoxicated, a field sobriety test indicated that he had been drinking before the accident. Before the accident, Mr. Brown had gone to retrieve his driver’s license from Gulfport, Mississippi after a company drag race event.

The Court of Appeal reversed the trial court’s decision and entered a motion for summary judgment in favor of the Underwriters. The court held that the Underwriters were not liable under the excess commercial insurance policy because the accident did not occur under “commercial diving” circumstances.  The court found two errors in the trial court’s ruling, which were based on a reading of the express terms of the insurance agreement.

The first error was that Underwriter’s commercial insurance policy did not include liability for Mr. Jarred’s accident. While ambiguous terms are to be construed in favor of the insured, the plain meaning must be enforced when it is clear and unambiguous as written. See Cadwallader v. Allstate Insurance Company, 848 So.2d 577, 580 (La. 2003). In other words, the plain meaning of the insurance agreement will generally dictate liability. La. C.C. art. 2047 (2011). When an insurance policy is written clearly, the court will apply this meaning and limit liability in favor of the insurer.

The Court held that the trial court ignored the plain meaning of the insurance agreement, which limited liability under the excess insurance policy. The terms of the insurance policy applied only to accidents that occur during “commercial diving operations.” Since the policy coverage was limited to J&J liability as a “Commercial Diving Contractor,” the plain meaning of the policy was to include only accidents resulting from commercial diving operations.

Since there was no ambiguity, the policy was to be construed as written and in favor of the Underwriters. Brown was driving his company car for a personal errand, while intoxicated and with a passenger in the car. Driving while intoxicated and with a passenger were against J&J’s Commercial Diving policy. For these reasons, Brown was driving the company car outside the scope of employment and therefore not covered under the supplemental commercial divers’ excess insurance policy.

The court’s ruling created limitations for insurance liability and upheld the plain meaning of insurance agreements. Absent ambiguities in a policy, courts apply the plain meaning of the agreement to the dispute and do not imply provisions or coverage into the agreement. Furthermore, accidents that occur on personal time, rather than company time, are held to the standards of the insurance policy. If the policy is to cover commercial activities and associated duties, accidents that occur on personal time, even in a company car, do not render an insurer liable. The importance is in the agreement and insuring that the provisions are clear and unambiguous.