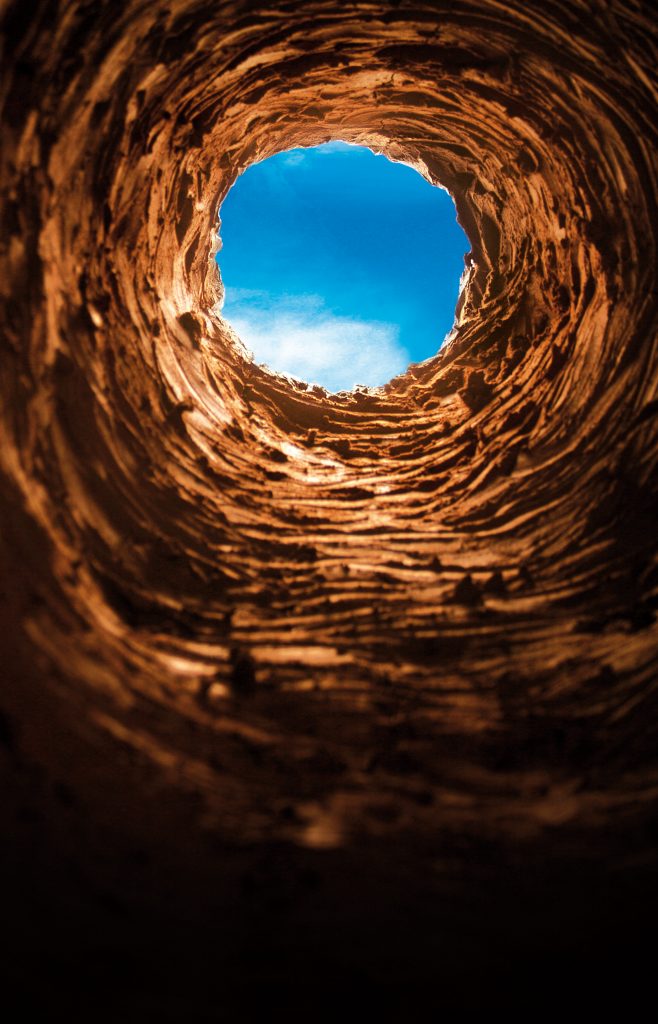 Determining liability when someone is injured on someone else’s property is a complex endeavor. One of the major factors is determining whether the injury resulted from an unreasonably dangerous condition.

While a new In & Out Express Car Wash was being built in Metairie, LA, local business owner Mr. Frederick Helwig fell into a hole, sustaining injuries. Mr. Helwig was well aware of the construction going on, as he owned the business next door and had watched the construction progress for 6 months. When Mr. Helwig was injured, he was crossing the construction site at 10:30PM and did not use a flashlight or any sort of illumination to light his way.

The injured Mr. Frederick Helwig had the burden of proof to establish liability, that In & Out Express Car Wash (1) had a duty to conform conduct to a specific standard, (2) that the defendant failed to conform to the standard, (3) that the defendant’s conduct in failing to live up to the standard caused plaintiff’s injuries, (4) that the defendant’s conduct was a legal cause of plaintiff’s injuries, and (5) that the plaintiff has proof of the actual damages done to them. See Detraz v. Lee, 950 So. 2d 557, 565 (La. 2007).  Specific to the case of a dangerous condition on land, the injured Mr. Helwig had to prove that the hole was in In & Out Express Car Wash’s control, it presented an unreasonable risk of harm, that the defendant knew or should have known of the unreasonable risk, and that the damage was caused by In & Out Express Car Wash. See Babino v. Jefferson Transit, 110 So. 3d 1123, 1126 (La. Ct. App. 2013). At the crux of this case, the injured Mr. Helwig had to prove that the danger, the hole in the ground, was not open and obvious. Even if the hole was unreasonably dangerous, in that it would injury anyone who fell in it, there will be no liability if the dangerous or defective condition is obvious and apparent. See Bufkin v. Felipe’s La., LLC, 171 So. 3d 851, 856 (La. 2014).

Mr. Helwig admitted that he was aware of the hole, that he was going through the site at 10:30PM, knew that the street light was not working, did not use a flashlight, and did not even have permission to use the property. Mr. Helwig also admitted that he knew the construction had been going for 6 months, was 50% complete, and that even though he wasn’t aware of the specific hole he fell in, he knew that there were several holes on the property. Finally, Mr. Helwig did not inform anyone about the hazards on the property. There is no line in the sand about how long someone must know about a danger for it to be open and obvious, but 6 months near the construction site and knowledge of holes on the property was enough, here, to establish that In & Out Express Car Wash was not liable for Mr. Helwig’s injuries.

Ultimately, someone injured on a property has the complete burden of showing many factors, including that the person or company the injured is suing created an unreasonable risk of harm, that the harm was not open and obvious, and that the harm caused the injured to sustain damages, based on the property owners’ negligence in handling the danger.