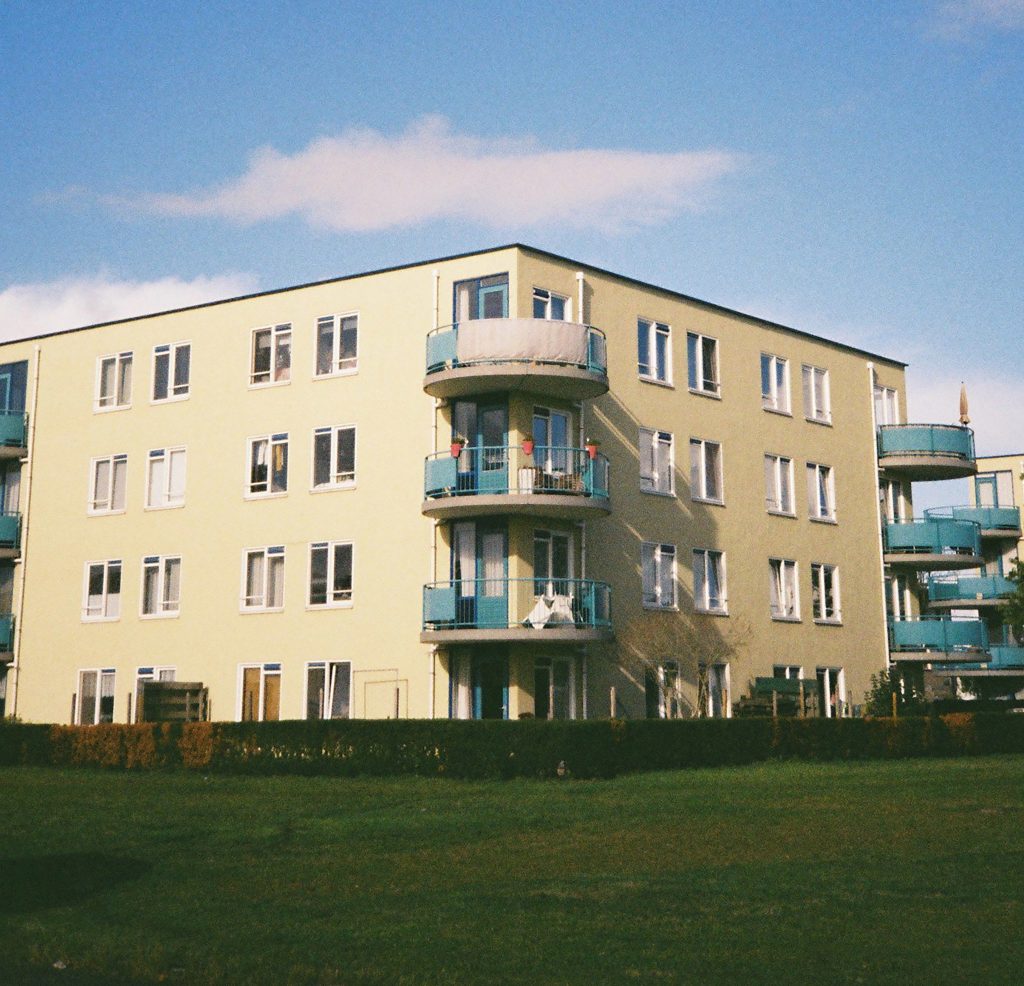 Generally, individuals expect that when on the premises of a public entity, the land has been safely maintained and there is a low risk of becoming injured. If an individual did become injured, he or she would expect to be reasonably compensated for any injuries. However, in Louisiana, premises liability law differs from the law that is applied when suing a private landowner. As this case shows, establishing that a defect causes an unreasonable risk of harm is a difficult obstacle to overcome when suing a public entity and can leave injured parties with no compensation for their injuries.

A man who was seriously injured on the property Ville Platte Housing Authority (VPHA) was not allowed to recover damages for his injuries. Marcushawn Smith, the injured man, was walking on the grass when he fell and seriously injured his ankle in a six inch wide and more than four-inch deep hole on VPHA’s property. Mr. Smith filed a lawsuit against the VPHA, the Louisiana Housing Council, Inc., and FARA Insurance Services, Inc. to recover compensation for his injuries. The Louisiana Housing Council and FARA Insurance were later dismissed from the case. At the trial court in Lake Charles, Louisiana, the judge decided the hole that Mr. Smith fell in did not create an unreasonable risk of harm, dismissing Mr. Smith’s claim against VPHA. Mr. Smith appealed this judgment to the Third Circuit Court of Appeal, arguing that because he fell and was seriously injured, the trial court committed legal error by finding that the hole did not create an unreasonable risk of harm.

In determining if the defect poses an unreasonable risk of harm, the Louisiana Supreme Court has adopted a risk-utility balancing test that considers four pertinent factors:  See Broussard v. State ex rel. Office of State Bldgs., 113 So.3d 175, 184 (La. 2013). The Court of Appeals used this balancing test in agreeing with the trial court that the hole Mr. Smith fell in did not pose an unreasonable risk.

In applying this test to Mr. Smith’s claim, the Court of Appeals found that the cost to VPHA of finding holes, such as the one that Mr. Smith caused Mr. Smith’s injuries, would be prohibitive. Furthermore, the judge also stated that VPHA could not institute safeguards to prevent people from crossing the lawn rather than using the sidewalks, as Mr. Smith had been at the time of the injury. These findings led the Court of Appeals to confirm the ruling of the trial court and conclude that Mr. Smith was not entitled to receive compensation for his injuries.

As Mr. Smith’s case shows, it can be difficult to receive compensation from a public entity, and establishing a legally sufficient claim against a public entity is a difficult task. However, with an excellent lawyer who has the right experience and expertise, you can successfully recover damages for injuries sustained on poorly maintained property. The best way to find this success in the courtroom is to have only the best attorney representing you.