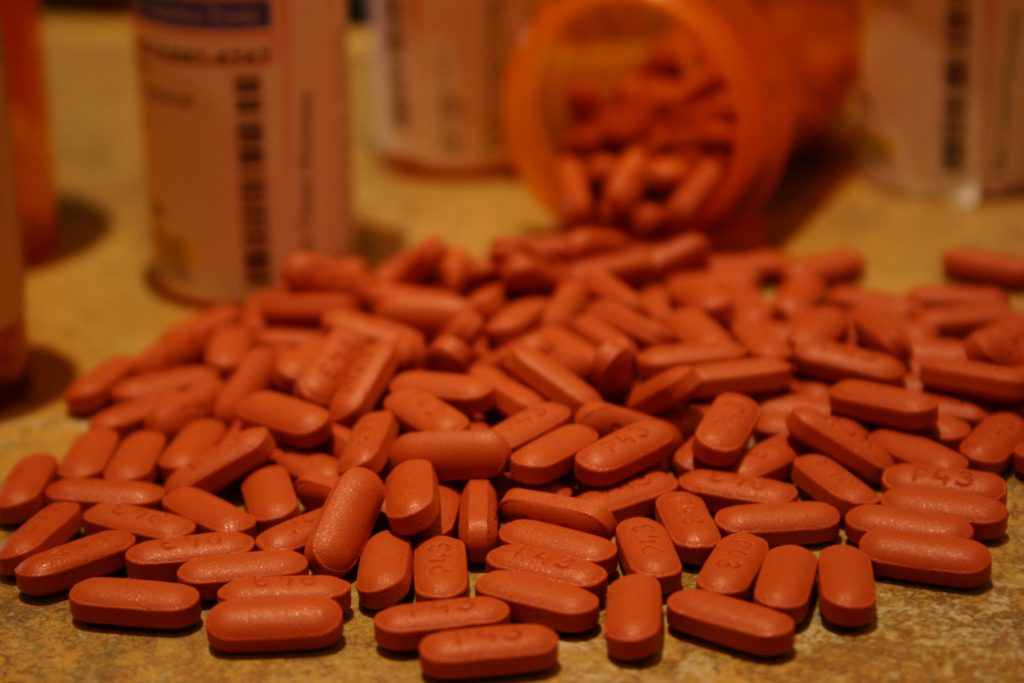 In cases involving negligence on behalf of medical personnel, expert testimony is often needed to establish the standard of care that was breached by the party being sued. An expert’s testimony will be admitted based on its relevance to the facts at hand as well as the experts level of knowledge regarding the specific topic. Recently, the First Circuit Court of Appeal had to determine whether or not expert testimony was properly admitted and whether or not from that testimony alone the court could find by a preponderance of the evidence for the Plaintiff. These issues arise in the context of a lawsuit brought by Robert and Ruth McGregor individually and on behalf of the deceased Donald McGregor against Hospice Care of Louisiana in Baton Rouge for negligence in their failure to fill a partial prescription for the deceased.

The deceased Donald McGregor had terminal metastatic prostate cancer and was being treated by a doctor from 1997 till his death July 21, 2002. In April of 2002, Mr. McGregor was enrolled as a patient of Hospice of Baton Rouge (Hospice) when he was no longer able to visit his previous doctor’s office. From that point on his previous doctor relied on reports from the Hospice Nurses to make determinations regarding the prescription of pain medication to Mr. McGregor. in July of 2002, his doctor prescribed various pain medications for long and short term pain. In July of 2002, Mr. McGregor’s doctor wrote a partial fill prescription for 40 morphine suppositories 20 of which were to be filled on Friday and the other 20 to be filled the following Monday. McGregor’s doctor, however, instructed that if the pain worsened the nurses were to contact him or his partner and the on-call physician for the weekend in order to have the other 20 suppositories filled early.

On Sunday of the same weekend Robert McGregor, Mr. McGregor’s son called the on-call Hospice nurse in hysterics requesting that the remaining suppositories be delivered immediately while threatening the nurse’s life if she showed up without them. The nurse then informed Robert that in order for that to happen she would need to visit the home and assess Mr. McGregor’s condition before contacting the on-call physician about releasing the remaining suppositories to which Robert responded with more threats and a refusal of the assessment. The Nurse then informed her supervisors of the situation and they advised her to let Robert know that Mr. McGregor from then on was released from Hospice care. Robert still in hysterics then called the on call doctor directly regarding the situation of his father’s discharge from Hospice care to which the on call doctor agreed with Hospice’s decision because it would be best for Mr. McGregor to be treated directly by her in the hospital. Later that day Mr. McGregor was brought to the hospital where he passed away that evening.

Robert and Mr. McGregor’s wife Ruth later brought a lawsuit asserting that the defendants were negligent in not releasing the 20 suppositories and that they had abandoned Mr.McGregor by discharging him from Hospice’s care. The defendant’s in a response filed a motion for summary judgment meaning that there are no genuine issues and that the case should be found in favor of the defendants, claiming among other things that the plaintiffs lacked expert testimony to establish the standard of care they supposedly breached.  The trial court agreed and granted the motion for summary judgment in favor of the defendants. The plaintiffs appealed and the First Circuit Court of Appeal reversed the trial court’s judgment finding that the plaintiffs presented the expert testimony of a medical expert who stated that Hospice, in fact, did breach the standard of care by discharging Mr. McGregor from their care without the required two week notice, the matter was then remanded to the district court for further proceedings.

At trial, Mrs. McGregor called their expert witness in internal medicine and treating terminally ill cancer patients, but the court did not accept him as an expert. In the end, the jury rendered a verdict in favor of Hospice finding that it did not breach its standard of care in its treatment. A second appeal filed by Mrs. McGregor solely was then filed, and the First Circuit Court of Appeal affirmed the trial court’s decision finding no failure on the district court’s part in not qualifying the plaintiff’s medical expert as an expert because he failed to demonstrate the requisite knowledge of the standard of care required. The case was then brought to the Louisiana Supreme Court for review which found that the trial court erred in excluding the testimony of Plaintiff’s medical expert as an expert.

The First Circuit then reviewed on remand the matter in accordance with the supreme court’s findings. The Defendants then argued that Dr. Samuels deposition testimony was not properly admitted because it was not open to cross-examination pursuant to La. C.C.P. art. 1438. The First Circuit, however, found that the deposition was subject to cross-examination pursuant to La. C.C.P. art. 1636(B), because although the Defendant’s counsel was unable to attend the deposition it was left open in order to allow for cross-examination by opposing counsel at a time most convenient for them.

On remand, the court relied on La. R.S. 9:2794 which states that in order to bring a claim for malpractice based on negligence the standard of care must be proven, there must be a breach and a causal connection between said breach and the injury. The First Circuit also states that an expert witness is necessary as a matter of law in order to meet the burden of proof, though the court will not be bound by the testimony. The expert testimony in order to be a valid one must be supported by facts set out in the record. Plaintiff’s expert in his expert testimony stated that the standard of care for doctors treating terminally ill cancer patients is to provide them with the maximum degree of pain control to keep them comfortable at the patient’s wishes. Plaintiff’s medical expert also testified that Hospice and its nurses should have authorized the release of the of remaining suppositories or alternatively contacted the on call doctor to do so and by doing neither they breached their standard of care, and that once a patient has been using certain medication for so long that you can “get away” without examining the patient to release more suppositories. During his examination, Plaintiff’s expert also admitted that he had no experience with partial fill prescriptions and did not know who had the actual authority to authorize the release of the remainder of the prescription. According to the on-call doctor’s instructions Hospice was given no authority to release the remainder of the suppositories and instead were given specific instructions to assess the patient and notify the plaintiff’s doctor of the patient’s condition for them to decide whether or not the remainder of suppositories needed to be released early. Therefore Plaintiff’s medical expert’s statement that they could have ‘gotten away’ with releasing the remaining suppositories fails to take into consideration all the facts of the record, discrediting his expert testimony. The First Circuit affirmed the initial judgment of trial court dismissing the plaintiff’s claims against Hospice, finding that Plaintiff’s medical expert was a properly admitted expert witness but that his testimony did not support or identify the standard of care Hospice supposedly breached.

This case demonstrates that medical malpractice claims arising out of negligence, require an expert witness whose testimony identifies a standard of care that was breached based on the facts on record and not strictly of their own opinion if the facts were as they thought. These matters can be complex and require the best medical malpractice lawyers to pursue such tough cases.