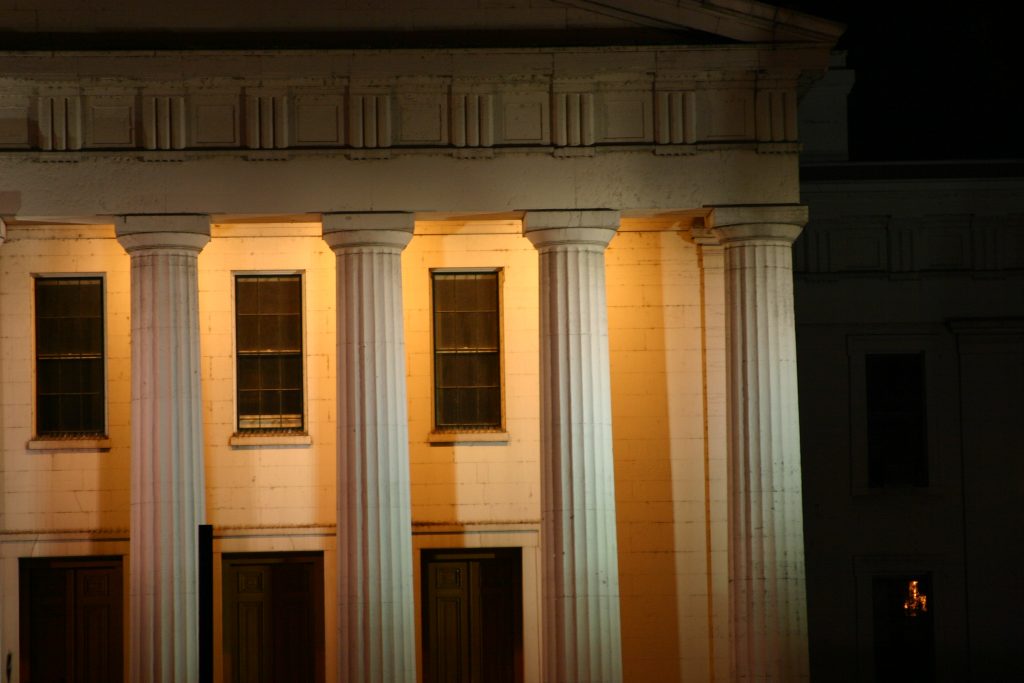 Legal issues can be separated into procedural and substantive categories. Although some may view procedural requirements as mere technicalities, they are essential to the efficient and fair operation of the legal system. Parties to a lawsuit must ensure that they meet all procedural requirements of a lawsuit, or else risk the lawsuit being decided against them. In a recent case, the defendant attempted to have the case dismissed based on an alleged procedural failure by the plaintiff. It demonstrates the importance of procedural requirements, as well as the complexities of some procedural issues.

This case arises from a petition for damages made by Immaculeta Anyanwu against defendants, East Baton Rouge Parish Sheriff’s Office and Sheriff Sid J. Gautreaux III, for injuries Ms. Anyanwu allegedly sustained. Ms. Anyanwu attached an in forma pauperis (initiation of a legal action without having to pay for court fees or costs due to lack of financial resources) affidavit with her petition. On January 5, 2012, the Trial Court denied her in forma pauperis request as “incomplete.” Ms. Anyanwu was informed of the Trial Court’s denial and made a payment of $710.00 to Court on March 16, 2012, seventy-eight days after the filing of her petition. The Sheriff was served with Ms. Anyanwu’s citation on July 23, 2012.

The Sheriff alleged that Ms. Anyanwu’s service of citation was not timely under La. R.S. 13:5701(D)(1) because it was not within ninety days. The Sheriff requested that the proceedings against him be dismissed under La. C.C.P. art. 1201(C). The Sheriff also argued that service could not be considered made without the payment of filing fees. The Trial Court with the Sheriff that the service of process was insufficient and dismissed the suit. Ms. Anyanwu appealed the trial court’s decision.

On appeal, Ms. Anyanwu argued that the Trial Court erroneously found that service was not timely requested because service fees were not paid at the time of filing. Ms. Anyanwu also argued she met the requirements of La. R.S. 13:5701(D)(1) as her filing fees were received by the clerk of the court within ninety days. The issue, in this case, was determining what constitutes a “request” for service of citation according to La. R.S. 13:5701(D).

First, the Court of Appeal noted that citation and service are essential in most civil actions and that without them, all proceedings are absolutely null. La. C.C.P. art. 1201(A). In order to determine the meaning of “request” as used in the statute, looked to prior case law. In a previous case, the Court of Appeal held that service of citation is not considered “requested” until the clerk of court receives a request for service and payment or an order granting pauper status. See Jenkins v. Larpenter, 906 So.2d 656 (La. Ct. App. 2005). The service of citation is considered “requested” when the clerk of court receives service instructions.

The Court of Appeal, in this case, considered the record and concluded that it contained evidence that Ms. Anyanwu had made a timely payment to the clerk of court. Furthermore, one of the Sheriff’s responsive filings acknowledged that Ms. Anyanwu’s filing fees were paid in a timely manner. Based upon this evidence, the Court of Appeal concluded that it was absolutely clear that the filing fees were timely paid.

Additional Berniard Law Firm Articles on Louisiana Court’s Dismissal of Lawsuits as a Result of Procedure: What Happens When Your Judgment Lacks The Magic Words