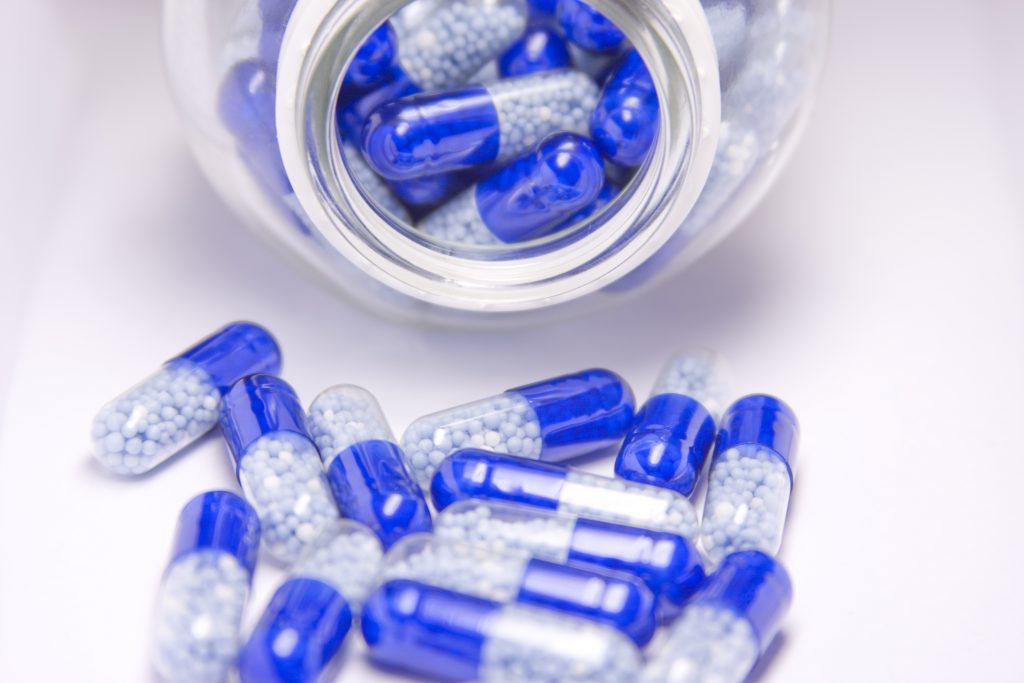 Patricia Jolynn Paulsell-Lathrop (Ms. Paulsell) was injured in a motorcycle accident on June 13, 2005. She, consequently, needed extensive medical care. Her health insurance company covered some of the medical costs. The Louisiana Department of Health and Hospitals- Medicaid Program (DHH) covered some additional costs. According to DHH, Ms. Paulsell received $69,131.92 in medical assistance payments from June 13, 2005 through December 8, 2008.

On December 11, 2008 Ms. Paulsell settled a lawsuit she had with the Louisiana Department of Transportation and Development (DOTD) seeking damages for her motorcycle injury.

Here is where it gets a little tricky- according to La.R.S. 46:446(B) DHH must be given notice within 30 days of any settlement stemming from an event that caused an injury requiring DHH assistance by any person who received DHH benefits; failing to provide notice of the settlement causes the benefits recipient to be responsible for total payments received.

In short, if a person is injured by the fault of another and needs state help for medical treatment, the injured party must inform the state if they receive money from the injury or the state medical benefits are due in full.

The policy thinking in the statute is clear. The state wants to help people injured in an accident, but also wishes to recoup the financial help if the injured party gets paid down the road. The notice requirement allows the state to decide how much, if any, the benefits recipient must pay back. Absent notice, a beneficiary who received a settlement payout must pay the full amount back, as a deterrent against parties not giving notice.

The Court of Appeal First Circuit agreed with the trial court and determined that Ms. Paulsell did owe the $69,132.92 amount because the statute must been very literally read. The Court relied on case law to decide how intently a statute must be read. Accordingly, statutes of this nature must be strictly construed. Oubre v. Louisiana Citizens Fair Plan, 11-0097, p. 12 (La. 12/16/11), 79 So. 3d 987, 997.

The Court determined that the statute must be read almost literally, or strictly construed with little flexibility in the application of the statute, because of the public good. Simply not knowing of a statute does not alleviate a person of duties stemming from the statute. As such, some of the issues in this case could not be considered.

For example, Ms. Paulsell argued that she did not know she needed to inform DHH of the settlement and thus should not be responsible for the owed amount- which seems like a good excuse, right? Even if the Court had believed her, which they do not seem to, her lack of knowledge about giving notice cannot be considered because the statute must be read in a literal way, without flexibility. Simply put, she violated the statute and that is that in a very black and white way.

Situations such as this must be a relative common occurrence. A person gets hurt in an automobile accident and gets state help paying medical bills. Later the injured person sues whoever was responsible for hurting them and gets money as compensation for the injury. Parties in recovery lawsuits should always consider two things. One the possibility that they may own the medical assistance money back when negotiating a settlement and two, make sure to provide notice to the agency of the settlement. Otherwise, a sizable chunk of the settlement may become due to reimburse the medical assistance payments.