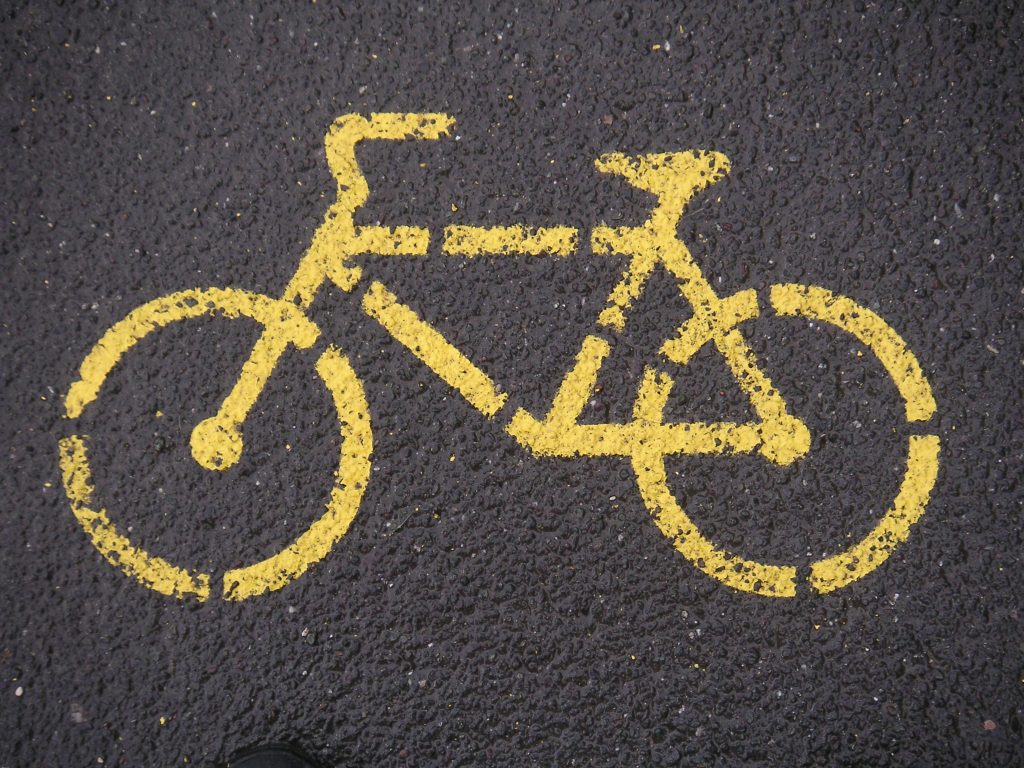 When one is injured by the actions of another, it is hard to consider all of the moving parts inside and outside of a lawsuit designed to make the injured person whole again. Past medical bills after an accident may come back to haunt someone who has been injured after they have won their personal injury lawsuit.

On February 22, 2013, Hiram Lawrence Armstrong was injured riding his bicycle on D’Abadie Street in New Orleans, Louisiana. He was struck by a car and taken to a Louisiana State University Hospital (LSU) and to University Medical Center Management Company (University). At the time of Mr. Armstrong’s treatment, LSU was a public hospital and University was a private hospital- the distinction is important and will become clear later.

Mr. Armstrong had some disputes regarding payment of his medical bills with the insurance companies involved, but worked out those disputes outside of this case. This case involves Mr. Armstrongís dispute with LSU and University of the amount of the medical bill and how those relative amounts are determined.

LSU charged Mr. Armstrong $51, 801.66 for the treatment he received and University charged $6,912.73. Liens were placed on Mr. Armstrong for these amounts.

On May 20, 2014, Mr. Armstrong filed a petition for writ of mandamus. A writ of mandamus is when a court tells someone to do or not do something. Mr. Armstrong was asking the court to order the two hospitals to reduce his resulting medical liens. He claimed he could not settle with the two hospitals because neither was responding to his attempts to settle his accounts and he consequently retuned the checks the insurers issued for fear the payment would go “stale” and he would still owe money.

Here is where it matters if the entities are public or private- Statute La. R.S. 9:4752 provides that a hospital may collect amounts owed for treatment from a settlement stemming from a personal injury lawsuit resulting from the accident that caused the injury.

The trial court was concerned about fairness to Mr. Armstrong who was badly injured. If the hospitals could recover from his settlement in his personal injury lawsuit, he may not receive anything in compensation for his injuries or the amount could be unfairly reduced. According to the trial court, because LSU was a public hospital at the time of Mr. Armstrong’s treatment, Medicaid rules applied.

The trial court applied reduction guidelines used for Medicaid reimbursement from the Supreme Court case Arkansas Dept. of Health and Human Services et al. v. Ahlborn, 268, 126 S.Ct. 1752, 164 L.Ed.2d 459 (2006). The guidelines provide a ratio between a settlement amount and the amount of total medical bills owed. The trial court seemed to combine La. R.S. 9:4752 and the Ahlborn guidelines. The hospitals were entitled to recover per La. R.S. 9:4752, but the amounts of their recovery would be limited by Medicaid guidelines.

Ultimately the writ of mandamus was granted and the medical liens were reduced to $4,896.57 owed to LSU and $731.67 owed to University. LSU and University appealed.

The Court of Appeal reversed and remanded the case back to the trial court. The Court of Appeal noted that the Medicaid guidelines from Ahlborn should not have been applied because this was not a case involving Medicaid. The trial court had applied unsubstantiated facts in terms of Mr. Armstrong’s prospective lawsuit settlement for his injuries and applied Medicaid guidelines with no cause.

Both LSU and University will recover more than the fractional amounts awarded by the trial court; however the actual amounts are dependent on what Mr. Armstrong recovers from his personal injury lawsuit. Mr. Armstrong may receive only a small amount of compensation after the medical liens are paid to the hospitals.

Additional Berniard Law Firm Articles on Lawsuit Settlement Issues: Court Examines the Use of a Settlement Check as a Compromise and Release