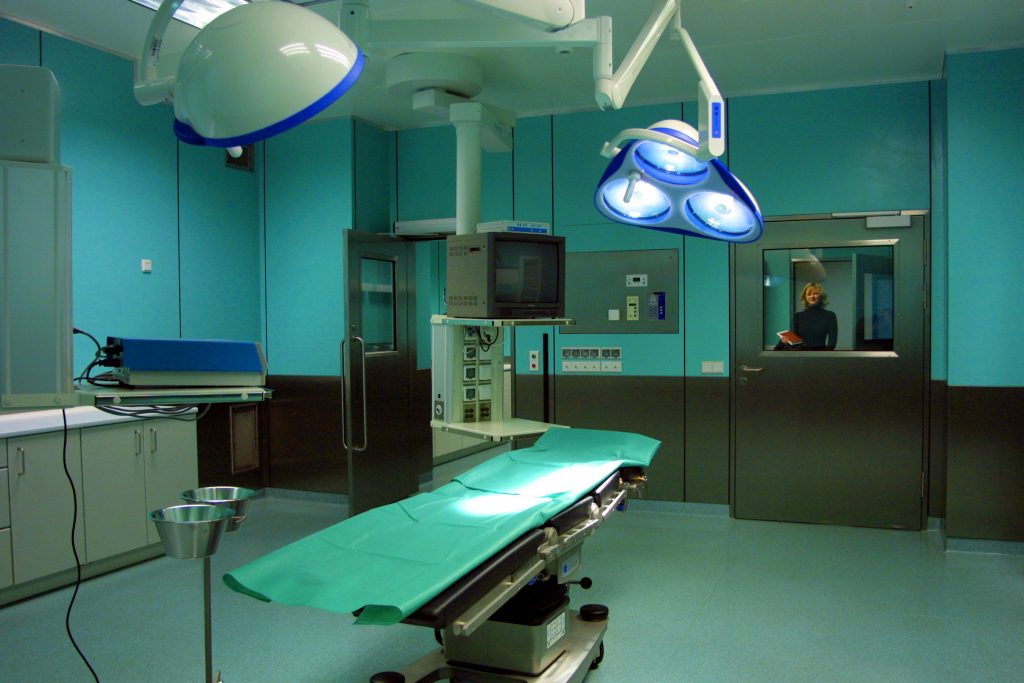 With all of the advances in the field of medicine these days most people would probably think that a surgery to remove a person’s gallbladder would be considered fairly routine. However, when it comes to surgery, nothing can be taken for granted. A Louisiana resident, Richard Logan, and his doctor found this out the hard way during a surgery that was performed in August of 2010. That was when Mr. Logan underwent surgery to have his gallbladder removed, but the surgery was anything but routine.

During the surgery, the doctor, Dr. Donald Schwab, cut the wrong “duct,” believing it to be the correct one. However, the correct duct had been “obliterated” due to Mr. Logan’s medical condition. As soon as the mistake became evident, the doctor, who was a general surgeon, consulted with a specialist. It was then determined that Mr. Logan needed to be transferred, and subsequently the problem was corrected. A Medical Review Panel investigated the issue and determined that Dr. Schwab did not breach the appropriate standard of care. That, however, did not deter Mr. Logan, and he filed a lawsuit against Dr. Schwab in state court.

The case went all the way to a jury trial, which lasted for three days. In the end, the jury determined that Mr. Logan had failed to establish the appropriate standard of care for the surgery in question. On March 15, 2013, the trial court dismissed Mr. Logan’s claims. He appealed, claiming three sources of error. First, Mr. Logan claimed that the trial court judge had improperly influenced the jury. Second, he claimed that the testimony of a certain expert witness, as well as the admission of the opinion of the Medical Review Panel, were both in err. Lastly, Mr. Logan claimed that the jury’s finding was in err.

The appellate court analyzed each of these three issues in turn. First, the appellate court noted that the trial court judge did act in some inappropriate manners at times during the trial, but of particular importance was the fact that Mr. Logan did not object to any of the behavior while the trial was taking place. Even if he had, the behavior a party complains about in these types of circumstances must be so prejudicial that the party is deprived of a fair trial. While odd, there was no indications that the trial court judge’s behavior rose to this level, and as a result it was not reversible error.

As to the admission of the opinion of the Medical Review Panel – the opinion that stated that Dr. Schwab had not breached the applicable standard of care – the appellate court noted that Louisiana law expressly permits such evidence to be admitted. In fact, La. R.S. 40:1299.47(H) states that such evidence “shall” be admissible. As a result, it was proper for the trial court to admit that opinion over Mr. Logan’s motion to strike.