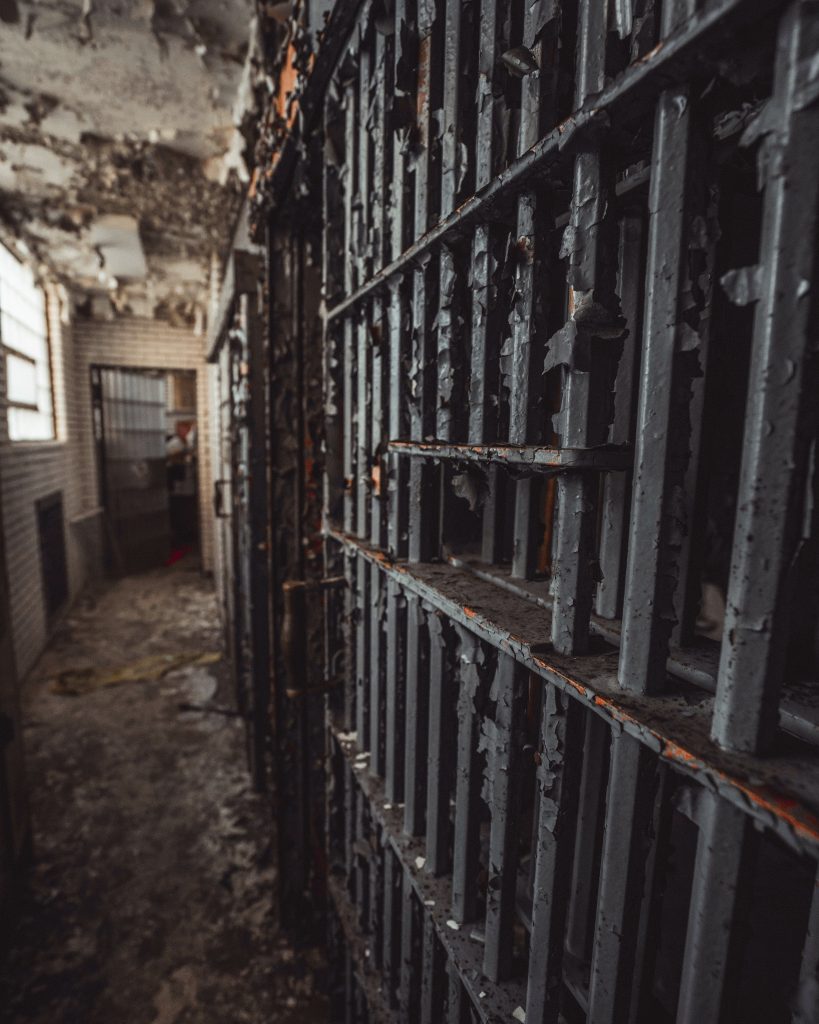 Can an inmate be awarded damages from an injury caused by the employees of the correctional facility? According to the 5th Circuit Court of Appeal, the answer is yes. Mr. Miller was an inmate at Elayne Hunt Correctional Facility when an employee of the facility pulled him out of his bunk and threw him on the ground. Miller sued Captain Credit and the State of Louisiana for negligence under state law as well as violations of the 8th amendment under 42 U.S.C. §§ 1331 and 1983. Miller claimed that Captain Credit, as an employee for the state of Louisiana violated his civil rights with his act of negligence and that the federal district court has jurisdiction in this case.

When the case went to trial, a jury found that the employee acted with negligence and therefore awarded Mr. Miller damages. Captain Credit moved to alter the judgment under Fed. R. Civ. P. 56(e), arguing that Miller failed to prove a causal relationship between his shoulder injury and the negligent act. The district court denied their motion and they appealed the Fifth Circuit.

Federal Rule 59(e) gives the district court the authority to alter or amend a judgment when they have committed a “manifest error of law or fact”, and the appellate court reviews for an abuse of discretion. See Schiller v. Physicians Res. Grp., 342 F.3d 563,567 (5th Cir. 2003). For this type of appeal, the district court’s decision and the decision-making process need only be reasonable for the decision to be affirmed.

Causation is an essential element in negligence cases. The success of many cases hinges on whether a plaintiff can prove causation between the negligent act and the injury. Although Miller’s shoulder was previously injured, he was able to prove Captain Credit’s actions exacerbated his previously injured shoulder. This case is also important because it highlights the requirements when it comes to expert testimony. In Louisiana, expert testimony is only required when the injury falls outside the realm of common knowledge. It is important to know this requirement when preparing your case.