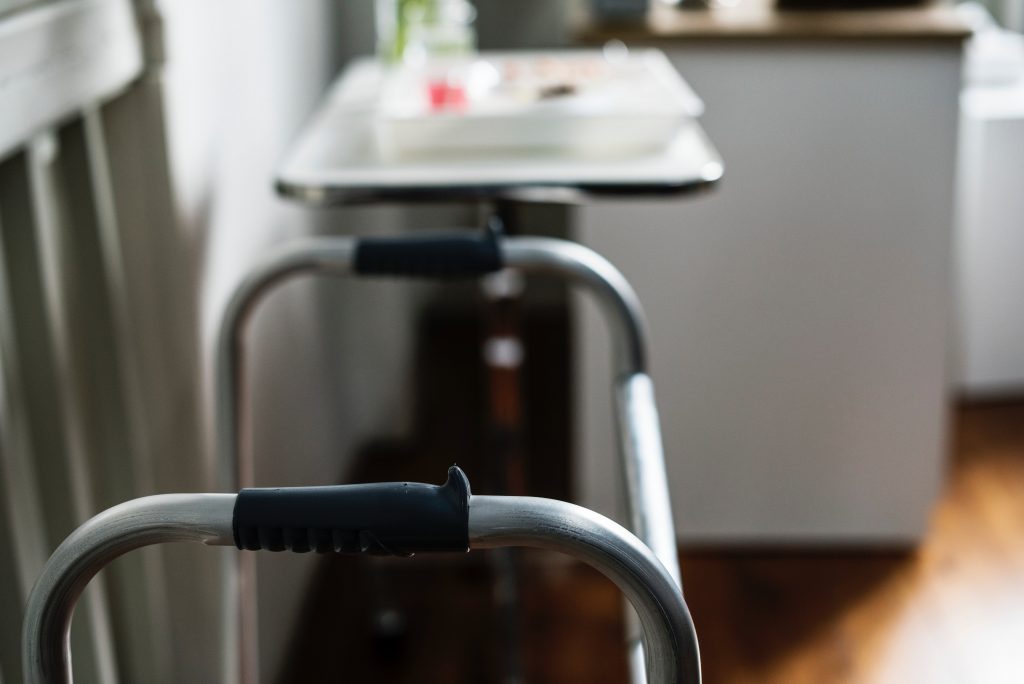 If you believe you are eligible for retirement, disability, or other benefits from the Social Security Administration (“SSA”), it is imperative that you understand how prior events, including those that may have led to overpayment of prior benefits, can affect your ability to collect these benefits.

In 2010, Johnson applied for retirement insurance benefits with the SSA. He was then advised that he had been overpaid disability insurance benefits from 1974 to 1976 and that any retirement insurance benefits would be withheld until the $4,535.90 prior overpayment amount was satisfied. Johnson requested a hearing before an administrative law judge and testified that he didn’t receive disability benefits in 1976, 1977, or 1978. He did receive disability benefits in 1970, but those benefits were discontinued in 1974 or 1975 after advising the SSA that he had returned to work. He also specified that he didn’t recall getting a notice of overpayment and demanded that they provide proof of the alleged overpayments. The administrative law judge ruled against Johnson and ruled that he was liable for the full amount. Johnson requested a review of the decision but was denied by the Appeals Council.

Three years later, Johnson filed an action in the district court seeking a review of the decision made by the administrative law judge. The SSA moved for summary judgment, and the magistrate judge issued a Report and Recommendation and recommended that the matter be remanded to the Commissioner of the SSA for a determination supported by substantial evidence regarding the overpayment allegedly made to Johnson. The district court adopted the Report and Recommendation and ordered the case to be remanded. They further specified to Johnson that they were affirming the decision that Johnson received overpayments, but reversing the determination concerning the amount of overpaid benefits, and remanding for a determination of benefits owed with supporting evidence.

Johnson appealed to the Fifth Circuit Court of Appeal arguing that the administrative judge’s determination was not supported by substantial evidence since the SSA failed to provide proof that he received the overpayments. The Fifth Circuit’s review of the Commissioner’s decision was limited under 42 U.S.C. § 405(g) to two questions: (1) whether substantial evidence supports the decision and (2) whether the decision agrees with proper legal standards. See Morgan v. Colvin, 803 F.3d 771, 776 (5th Cir. 2015).

When there is insufficient evidence to support the Commissioner’s ruling, the federal court may decline to remand the issue back to the Commissioner for further findings; however, the court can only do this upon a showing that there is new, material evidence and that there is a good cause for failure to incorporate the evidence in the record in a prior proceeding. Here, the SSA had not made such a showing. See Jones v. Astrue, 229 F.App’x 403, 406-407 (5th Cir. 2007). Because of the lack of substantial evidence and the SSA’s failure to provide new, material evidence, the district court’s decision was reversed and there was no need to remand to the SSA Commissioner.

Additional Berniard Law Firm Article on Insurance Disputes: Lack of Substantial Evidence for Denial of Severance Pay Leads to Payment in Case Out of Baton Rouge