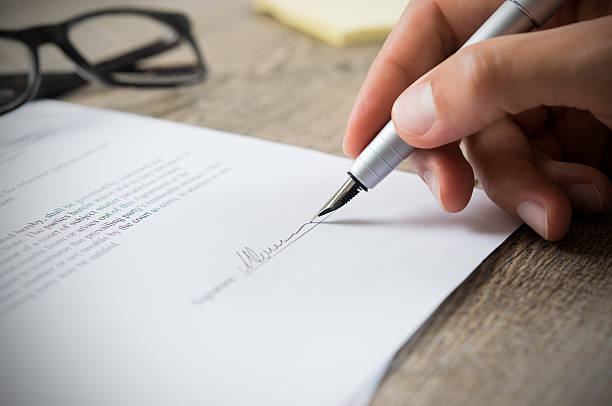 For some people, getting fired from work is like receiving the death sentence.  In the following case, an employee was fired without any reason by his employer. The employer also tried to shortchange him by not giving him his earned wages. However, the employer fought back and, more or less, was vindicated under Louisiana law.

Louisiana has a wage payment statute which states that an employer must pay a discharged employee the amount due to the employee before the next regular payday, or within fifteen days after the discharge. La. R.S. 23:631. Louisiana courts define wages as any amount earned during a pay period. Williams v. Dolgencorp, Inc., 888 So.2d 260, 263 (La. Ct. App. 2004). An employer that conditions the payment of wages to a discharged employee by asking the employee to sign an agreement in which the employee releases all of his or her rights against the employer violates La. R.S. 23:631. Rush v. Ryan Chevrolet, Inc., 408 So.2d 984, 986 (La. Ct. App. 1981).

Though Hanks was able to show that his former employer had essentially coerced him and shortchanged him, winning an employment case is not always easy. To battle against an employer is an uphill battle, but an experienced lawyer can help with the process.