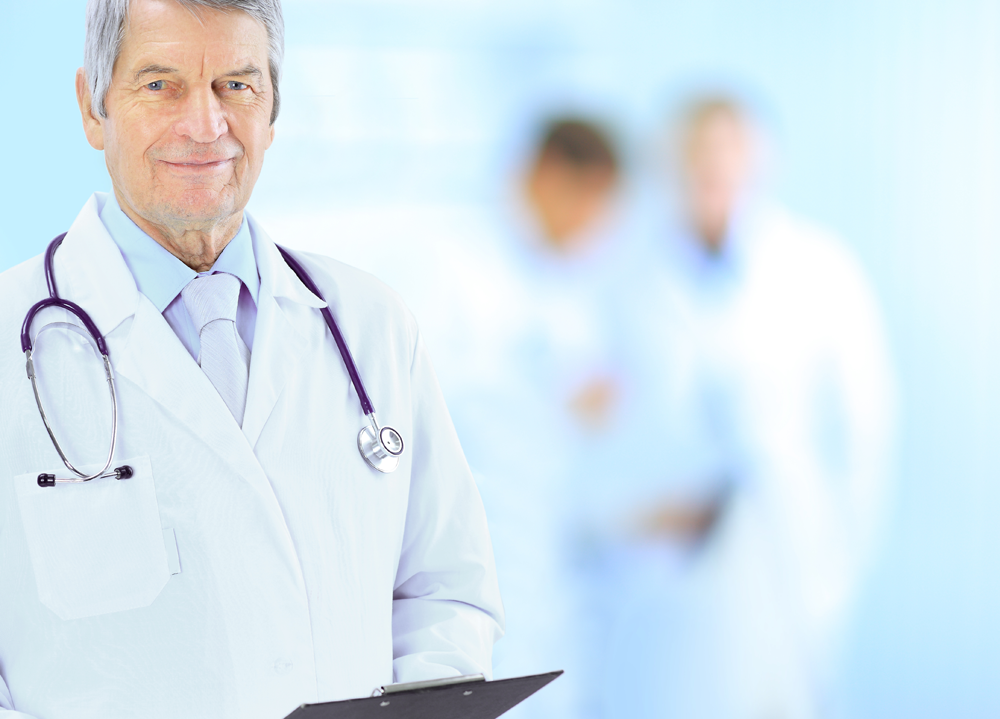 Sometimes, a single witness can make the difference between winning and losing at trial. This is especially so when you are fighting for reasonable medical compensation. Since insurance companies generally try to give patients the least amount of money as possible, they look for all sorts of ways to do so. One way is to prevent a patient’s physician from testifying and giving an opinion of what he or she believes is causing the patient’s current pain. In the following case, the defendant attempted to do just this, but fortunately for the plaintiff, the Court of Appeal found error in the trial court’s decision to exclude the testimony of the plaintiff’s physician.

Jasmine Jones and Keith Morgan were in opposite lanes of travel waiting for the traffic light to turn green. Morgan was driving a pickup truck while Jones was driving a compact car. When the light turned green, Jones headed straight, but Morgan made a turn and collided with Jones. Morgan struck Jones’s front tire, but Jones’s vehicle suffered only minor damage. However, Jones felt pain in her back and went to the Rapides Regional Hospital later that day. Dr. Gerald LaGlue, Jones’s initial physician, was unsuccessful in relieving Jones’s pain, and so he referred Jones to Dr. George Williams. Dr. Williams then referred Jones to Dr. Melanie Firmin who performed an epidural steroid spinal injection, which only increased Jones’s pain.

After examining Jones further, Dr. Williams opined that the cause of her pain was radiculopathy, which likely originated from her car accident. However, Dr. Williams never actually performed a diagnostic test to determine if Jones’s pain was caused by radiculopathy. However, he was prevented from testifying about his opinion of Jones’s pain because the defendants succeeded in their Daubert motion, which essentially asks the court to exclude expert witness testimony because it is not reliable. As a result, Jones did not succeed in obtaining as much compensation as she desired because Dr. Williams was not able to testify.

Generally, all evidence, which includes expert witness testimony, is admissible if it is relevant. La. C.E. art. 402. Evidence is relevant if it tends to make a consequential fact more or less likely than it would be without the evidence. La. C. E. art. 401. The testimony of patient’s physician is given much more weight than that of a physician who only examines the plaintiff in order to make a diagnosis. Martin v. Emerson Elec. Co.,437 So.2d 910 (La. Ct. App. 1983).

Fortunately for Jones, the Court of Appeal applied the rules of evidence that were rejected in the district court’s decision to exclude Dr. Willliams’ testimony. As a result, she was able to receive even more compensation than she originally desired.