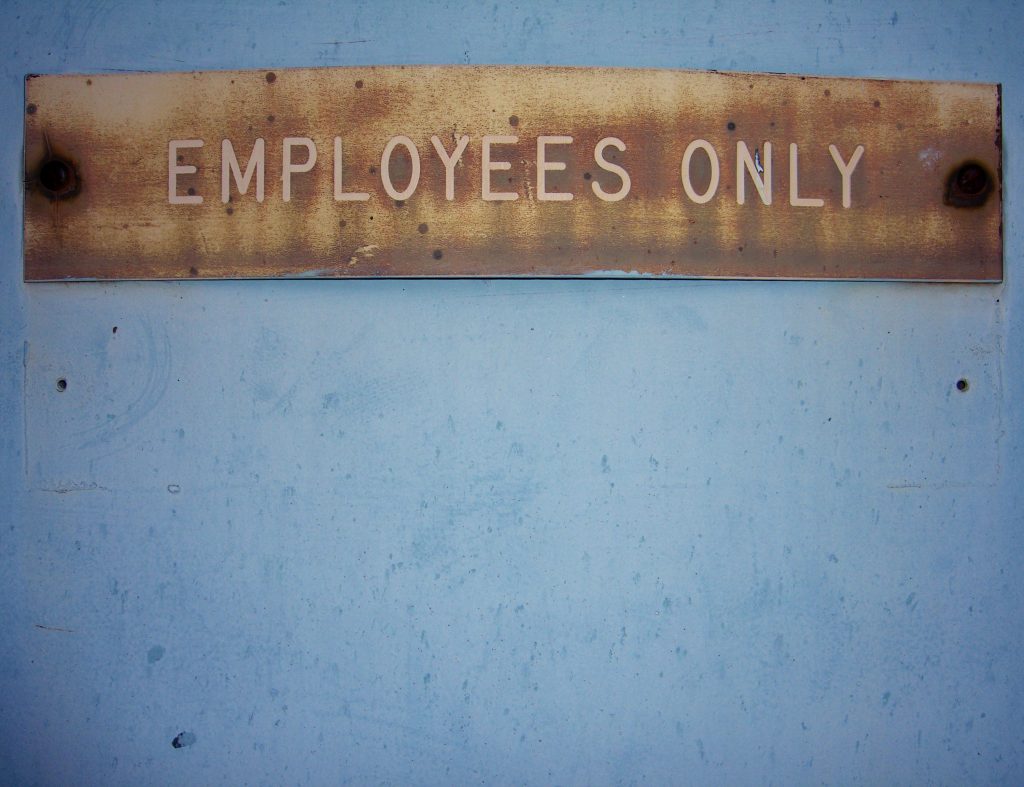 If  you have been injured in an automobile accident, you deserve to be properly compensated for your injuries.  Sometimes, unfortunately, the person who caused the injury may not be able to adequately compensate you.  This does not mean you are out of luck. If the person responsible for your injury caused it while working as an employee, the employer may be liable as well.  That is why is its extremely important to hire a good lawyer who will apprise you of all avenues of recovery under the law.  In a recent case, the Louisiana Second Circuit Court of Appeal discusses an employer’s liability for an employee’s accident.

In 2011, Guindolyn Hooper was involved in a four car accident in Shreveport, Louisiana. The crash was caused by a driver who was texting at the time of the accident.  The driver of the car that caused the accident, Wayne Austin, just left the site of his employment and was allegedly texting his boss about job-related strategy when he crashed into Mrs. Hopper from behind.  For this reason, Mrs. Hooper and her husband added Venator, Austin’s employer as a defendant, seeking to hold them vicariously responsible for Mrs. Hooper’s injuries.

Vernator sought to have the case dismissed and moved for summary judgment. Summary judgment seeks to have the case dismissed when there is no issue of material fact. Here, the Trial Court granted summary judgment in favor of Venator, finding that even if Austin was an employee of Venator, he was not in the course and scope of his employment when he caused the accident.  Mrs. Hooper appealed. The Court of Appeal reversed the Trial Court, finding that there were genuine issues of material fact as to whether Austin was a Venator employee and whether he was acting in the course and scope of his employment at the time of the accident.

According to the Hoopers, Austin worked as a superintendent of a remodeling project that Venator was completing at a restaurant in Shreveport.  Austin agreed with and supported their assessment that he was a Venator employee.  Austin provided an affidavit stating that he was an at-will employee who took direction from Schatzberg, president of Venator, and implemented the orders and strategies he received.  Austin stated that there was no contractual provision stating that he was an independent contractor, and Schatzberg suggested that if the project went well he would continue to work on other Venator projects.  He stated that he was reimbursed for materials and supplies that he purchased and he used his vehicle to make these purchases.  On the date of the accident, Austin was involved in a tense meeting during which a contractor was fired.  He then left the job site to “clear his head” and consider strategies to continue the project.  He alleged that he was replying to a work-related text message from Schatzberg when he crashed into Mrs. Hopper’s car from behind, causing her to crash into two other cars.

Venator contested Austin’s version of his employment status and his argument that he was in the course and scope of his employment when he caused the accident.  Venator argued that it had an oral contract with Austin and he agreed to be an independent contractor, whereby his employment would terminate at the end of the project.  Vernator stated that Austin was given autonomy to carry out his day to day duties and complete the project independently and without direct orders from Venator.  Further, it argued that even if he was an employee, he had left the job site and was no longer in the course and scope of his employment at the time of the accident.  Venator disputed Austin’s contention that he was texting Schatzberg, or any other Venator employee, at the time of the accident.

The Trial Court agreed with Venator, granting summary judgment without even reaching the issue of Austin’s employee status because it found that him leaving the site of his employment was dispositive.  In the Trial Court’s opinion, leaving the job site to “clear his head” without being on a specific errand on behalf of Venator or performing any tasks for his employment in general, was sufficient to grant summary judgment.

The Court of Appeal reversed because it found that there were genuine issues of material fact both with regard to Austin’s employee status and with regard to whether he was in the course and scope of his employment at the time of the accident.  The Court of Appeal held that whether someone is an employee or independent contractor is determined on a case-by-case basis by analyzing a number of factors. See also White v. Fredrick, 17 So.3d 1016 (La. Ct. App. 2009).

The most important factor is the employer’s right to control the work.  The main question is whether the employee is being directed by the employer or has freedom to complete the job as he sees fit.  Further factors include the existence of a contract terminating at the end of the specific project, the independence of the contractor to choose the methods to complete the job, and specific duration of employment and price of payment. See Webb v. Roofing Analytics, L.L.C., 121 So.3d 756 (La. Ct. App. 2013).

Venator and Austin disagreed as to nature of the relationship between Austin and Vernator.  Venator argued that there was an oral contract designating Austin as an independent contractor, while Austin posited that there was none.  Schatzberg argued that Austin controlled the day to day activities of the job while Austin stated that Schatzberg made all decisions and he was a vessel through which those strategies and orders were implemented.  Austin was also paid weekly, with hotel and other expenses to be covered at the end of the project.  These conflicting facts, especially the absence of a written contract spelling out Austin’s status, showed that reasonable minds could differ as to whether Austin was an employee.  Thus, the Court of Appeal determined that issue should have been submitted to the jury and summary judgment was improper on this issue.

Here, Austin left the work site, but was clearing his head after a contentious meeting and wanted to plan strategy on moving forward after having to fire a contractor.  Austin also alleged that he was texting his superior at Venator at the exact moment that he caused the accident, seeking advice and guidance on how to proceed.  Further, he was driving in the truck that he regularly used for the day-to-day operations of his employment.  Thus, reasonable minds could conclude that he was acting in the course and scope of his employment.

The Court of Appeal, based on the foregoing conclusions, held that it was improper to grant summary judgment dismissing the case.  There were genuine issues of material fact as to whether Austin was an employee acting in the course and scope of his employment at the time when he admittedly caused the accident.  Thus, a trial was necessary to resolve these issues.