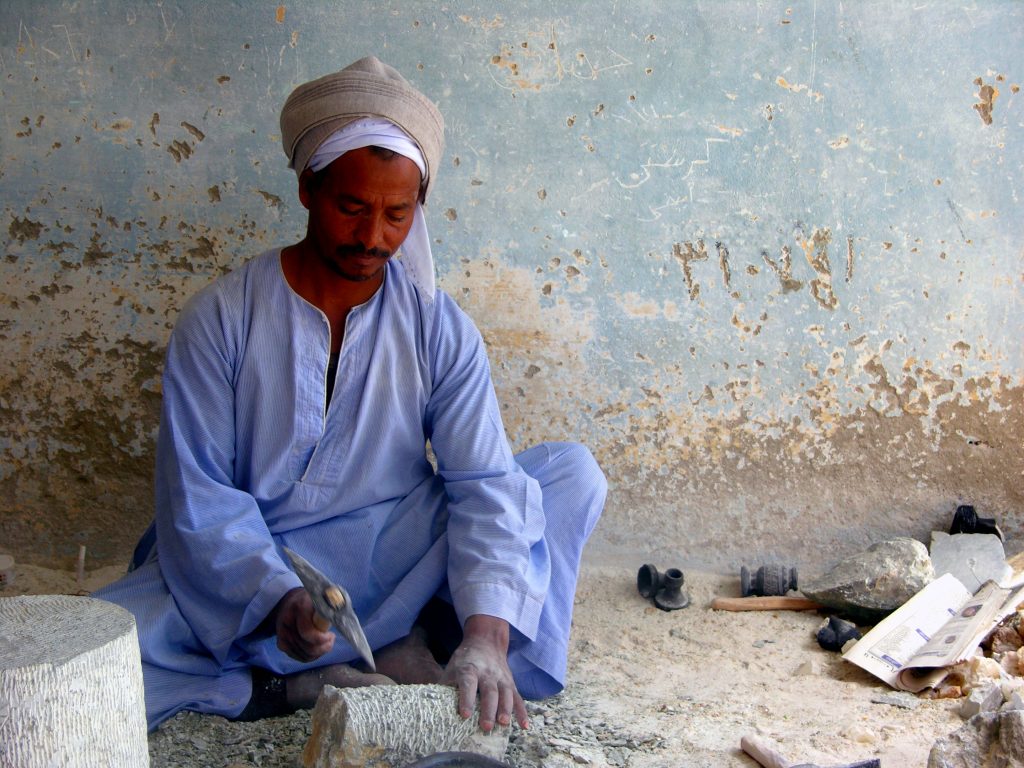 Jacquenette Guidry, a registered nurse, injured herself on her job at American Legion Hospital. Her orthopedic surgeon, Dr. Mark McDonnell, submitted a Form 1009 Disputed Claim for Medical Treatment seeking approval from the Office of Workers’ Compensation Medical Director to perform a lumbar surgical procedure Guidry. The Medical Director, denied the requested procedure in a Medical Guidelines Dispute Decision (“MGD”). The MGD stated that the documents presented by Dr. McDonnell did not support approval of the requested services. Specifically, the clinical findings, natural history of the disease, and diagnostic tests did not support the requested services.

American Legion Hospital appealed the WCJ’s decision, arguing that the WCJ erroneously reversed the Medical Director’s decision because there was no evidence that he failed to follow the guidelines. In its appellate brief, American Legion Hospital argued that Guidry could not dictate the section of the guidelines the approval should have been based on, and repeated the Medical Director’s findings. Guidry on the other hand argued that the WCJ’s decision should be upheld because evidence put forward by Dr. McDonnell met the Guideline’s requirements.

In Louisiana, the Workers’ Compensation Act provides the medical treatment schedule and procedure by which an injured employee can request authorization for medical treatment from their employer or employer’s insurance carrier. See La. R.S. 23:1302.1. The employer or employer’s insurance carrier then has 15 days to file an appeal to the Medical Director. The Medical Director must issue a decision within 30 days. After the Medical Director makes a decision, any party who disagrees may then file a Disputed Claim for Compensation with the Office of Workers’ Compensation. The Medical Director’s decision can only be overturned when the aggrieved party shows by clear and convincing evidence that the decision fails to comply with the Workers Compensation Act. See Usie v. Lafayette Parish School Sys., 123 So.3d 885 (La. Ct. App. 2013). In reviewing a WCJ’s decision, the court of appeal will only reverse that decision if it is manifestly erroneous.

Here, the Court of Appeal found no manifest error in the WCJ’s decision. It stated that it was insufficient for the Medical Director to simply follow the Guidelines. The Medical Director must follow the particular Guideline applicable to the specific treatment sought by the injured worker’s treating physician. In this case, Dr. McDonnell put forward detailed documentation of Mr. Guidry’s condition and how it met the Guidelines for the specific procedure requested.

When your request for a particular medical procedure is denied by the Medical Director, you are not out of luck. This case shows that these denials can be appealed. In challenging the decision of a Medical Director, a good lawyer can help in putting forth evidence and explaining concretely why his or her decision was erroneous.