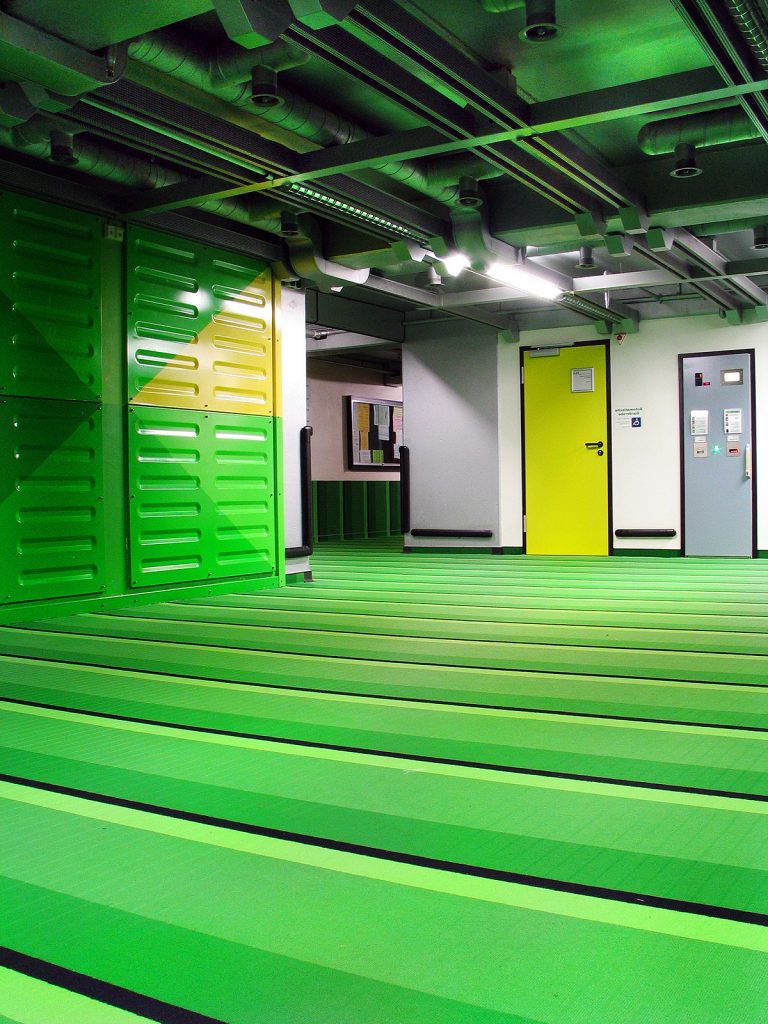 In Louisiana, when an employee suffers an on-the-job injury, the employer may be held liable. This can easily end the initial romantic period of the employment, now that the employee’s interests are at odds with the employer’s. The employer considers that it now has to take care of a non-productive employee, hurting the business’s bottom line. On the other hand, the employee argues that she should be compensated for her work-related injuries considering all the labor she put into the company, contributing to its profits. The law takes into account and draws a delicate balance between these varying interests. It goes without saying that it is important for both employees and employers to be aware of their rights under workers’ compensation law. Illustrating this point, the Louisiana Third Circuit Court of Appeal was recently called upon to decide whether a potentially expensive surgical procedure made necessary by a work-related injury should or should not be granted.

Jacquenette Guidry, a registered nurse, injured her back on June 12, 2012, in the while on the job at American Legion Hospital. The injury occurred while she transferred a patient to the bed. She developed low back pain within fifteen to twenty minutes of the transfer and American Legion sent her to the emergency room. Novare, American Legion’s workers’ compensation carrier denied Ms. Guidry coverage for a posterior lumbar decompression and fusion at L4-S1 with post-operative bracing. She then sought approval for those procedures from the Louisiana Medical Director of the Office of Worker’s Compensation. The Medical Director also denied Ms. Guidry’s requested medical procedure in a Medical Guidelines Dispute Decision dated May 27, 2014 (the “MGD”).

Ms. Guidry appealed the MGD by filing a disputed claim for compensation (Form 1008) with the Workers’ Compensation Judge (“WCJ”). The WCJ held in open court that she found clear and convincing evidence that the MGD was flawed because the Medical Director erroneously failed to consider the guidelines under which Ms. Guidry’s request was made. Ms. Guidry’s employer filed a suspensive appeal of the decision. A suspensive appeal “suspends” or delays the execution of the WCJ’s judgment until an outcome is reached on appeal.

The Court of Appeal upheld the ruling of the WCJ because it could not find the manifest error in the WCJ’s holding. Generally, a Court of Appeal in Louisiana will not overturn a decision by the WCJ unless it finds that there is no reasonable basis decision. This is known as the “manifest error standard.” See Mouton v. Lafayette Parish Sheriff’s Office, 158 So.3d 833 (La. Ct. App. 2014).

In this instance, there was a reasonable basis to support the decision of the WCJ, based on evidence that the Medical Director failed to follow and properly apply the Louisiana Administrative Code. The Louisiana Workers’ Compensation Act establishes procedures and medical guidelines under which an injured employee’s medical provider can request approval of medical services from the employer or its insurance carrier. La. R.S. 1203.1. The guidelines are outlined in Title 40, Part I, Section 2023 of the Louisiana Administrative Code.

The Court of Appeal found that the Medical Director failed to apply the medical guidelines applicable to the specific surgery that Ms. Guidry sought approval for, i.e., a posterior lumbar decompression and fusion at L4-S1 with post-operative bracing.  The Court of Appeal found that Ms. Guidry’s doctor carefully documented her medical condition as well as how that condition met the guidelines’ requirements. Thus, the Court held that there was no manifest error in the WCJ’s conclusions.

This case shows that when it comes to on-the-job injuries, the employee must make sure that her treating physician carefully documents how the symptoms meet the criteria for surgical relief under the medical guidelines. It also holds for the principal that the Medical Director must make his or her decision to approve or deny a procedure based on a careful analysis of the record and medical guidelines.