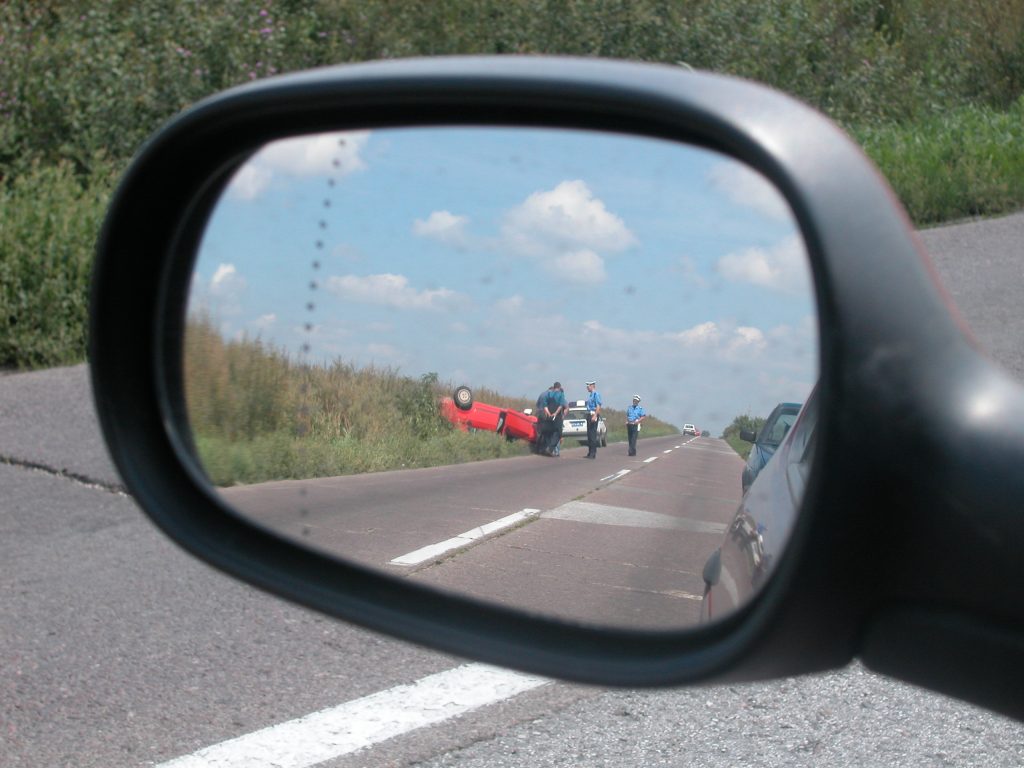 After a motor vehicle collision occurs, a court will assign each driver involved a standard of care they were required to maintain. Drivers under Louisiana law are usually subject to ordinary care when driving their vehicle. However, under the law, certain motorists are held to a higher standard or are favored to have less liability if an accident occurs. This differentiation in standards was recently highlighted when a garbage truck was hit by a pickup driving on a three-lane road while pulling out of a Burger King exit.

On August 10, 2009, an accident occurred at the intersection of Carrollton and Tulane Avenue, which has a complicated set-up of four lanes that travel east, three for traffic and one for a bus stop, and three lanes that travel west separated by a concrete median. Gregory Hicks, a garbage truck driver, attempted to cross all four eastbound lanes in order to make a turn onto the westbound lanes, but while doing so his truck blocked all eastbound lanes. The garbage truck, which was owned by Hicks’ employer, IESI LA Corporation, was subsequently struck by a pickup truck driven by Bazzell Hamdan. Hamdan, all of the passengers, and the owner of the pickup truck filed lawsuits against Hicks and IESI. The cases were consolidated and the matters that weren’t settled went to trial in Orleans Parish.

The issues at trial involved the liability of both the defendants and plaintiffs and the damages suffered by the plaintiffs, which included personal injury claims and a property damage claim. The district court found Hicks 100% at fault and ruled in favor of the plaintiffs and awarded general damages (pain and suffering) and special damages (medical expenses and insurance policy deductible) in the amount of: $37,000 general and $11,023.38 special to Hamdan, $36,000 general and $12,786.57 special to a passenger and $500 special to the vehicle owner.

IESI appealed the ruling to the Louisiana Fourth Circuit Court of Appeal. IESI argued that the district court disproportionately allocated fault and that the injuries alleged by the plaintiffs were not from this accident. In reviewing both issues, the Fourth Circuit had to engage in a very fact-intensive review. At the time of the accident, the garbage truck completely blocked the three eastbound travel lanes, but the fourth lane, which was for a bus stop, was open and not occupied. Further, the garbage truck had pulled out of a private drive, the Burger King exit, into traffic and Hamdan was originally in the far right lane in order to turn into the Burger King, but because his phone distracted him, he veered into the middle lane and struck the garbage truck. The court noted that a driver entering traffic from a private driveway must yield to oncoming traffic. See La. R.S. 32:124. Laws such as these create a presumption of favorability for a driver traveling in the right of way but this does not prevent the favored driver from using ordinary care in preventing the accident. See Este v. Roussel, 833 So.2d 999, 1007-08 (La. App. Ct. 2002).  Finally, Louisiana law allows motorists to use the bus stop lane, when it is not occupied, in order to make a turn. See Smith v. Vasquez, 933 So.2d 878, 882 (La. Ct. App. 2006). The court concluded that Hicks was at fault for blocking the three eastbound lanes, but Hamdan was also at fault for failure to avoid the accident. The Fourth Circuit reallocated fault and only applied 80% fault on Hicks and 20% on Hamdan.

The court then examined the damages that were awarded to each party. Under Louisiana law, if a plaintiff presents a hospital bill that was incurred because of an injury, the individual that caused the injury must pay the bill unless that individual can prove bad faith on behalf of the plaintiff or show the bill is unrelated to the accident. See Earls v. McDowell, 960 So. 2d 242, 242-248 (La. Ct. App. 2007) & Montgomery v. Kedgy, 21 So.3d 980, 986-87 (La. Ct. App. 2009). The court acknowledged that even though both the passenger and Hamdan were suffering from injuries prior to the accident, they demonstrated that the treatments they were asking special damages for were sufficiently related to the accident. However, in order to recover general damages for a pre-existing injury, the plaintiff must show that the accident at issue aggravated the pre-existing injury. The Fourth Circuit held that the plaintiffs failed to do this and lowered each plaintiff’s award as a result. Hamdan’s was lowered from $37,000 to $24,000 and the passenger’s from $36,000 to $15,000. Finally, the court concluded that the pickup truck’s owner had provided sufficient evidence to justify her $500 special damages for the premium on her car insurance.