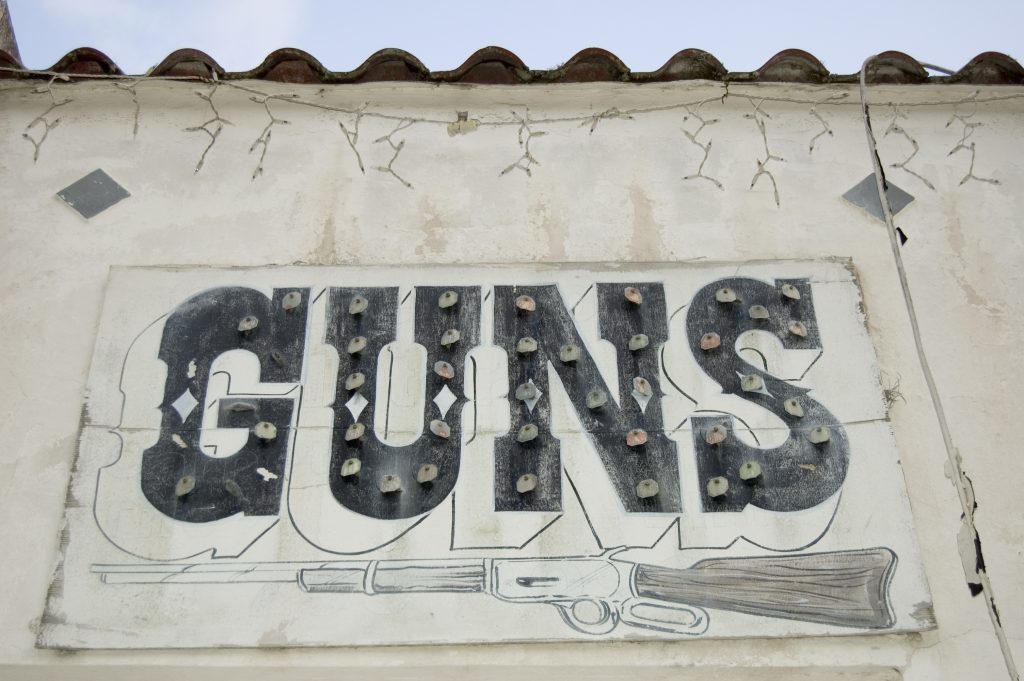 Wouldn’t it be a disappointment to have your legal claims dismissed because you missed a filing deadline? The rules that apply to time limits for filing cases can be complicated, as Top Dollar Pawn, Gun and Car Audio #5 in Shreveport, Louisiana found when Top Dollar’s lawsuit was dismissed by the trial court because it was filed after the one-year statute of limitations, the allowed period of time to bring a legal claim, had run.

This procedure was a violation of Louisiana law, which provides a process for handling allegedly stolen goods that have been given to a pawnshop as security for a loan. Because the owners of the pawnshop have the right to due process of law, Louisiana law requires a  hearing before depriving them of property. La. R.S. 37:1805.

In March of 2012, Top Dollar filed a lawsuit in district court complaining that the seizures of allegedly stolen merchandise that occurred between August 2005 and December 2010 were a violation of Louisiana law. The district court judges dismissed the claims, saying that Top Dollar had failed to comply with the one-year statute of limitations.

Top Dollar appealed, arguing that the one-year period did not start running until 2011, which was when it claimed to have learned that the sheriff’s office and police department “had utterly failed” to comply with the procedure required by Louisiana law. The Court of Appeal held that this argument was waived because Top Dollar did not present it at the trial court level. The Court of Appeal also held that the one-year statute of limitations began to run in December 2010 because that was the date of the last seizure of Top Dollar’s merchandise by the sheriff’s office and the police department.

Because Top Dollar filed its lawsuit under a federal civil rights law, federal law determined when the statute of limitations began to run, which was “the moment the plaintiff knows or has reason to know of the injury that is the basis of the complaint.” Helton v. Clements, 832 F .2d 332, 334-335 (5th Cir. 1987). The judges remarked that the fact that Top Dollar hired attorneys to represent it in 2005 was further evidence that it knew or had reason to know that it had a legal claim at that time. They added that “Top Dollar cannot privately stew over alleged constitutional violations and then belatedly assert it rights.”

What happened to Top Dollar is a perfect example of why an experienced attorney is so critical when you think you have a strong case to ensure you’re navigating the legal system properly.