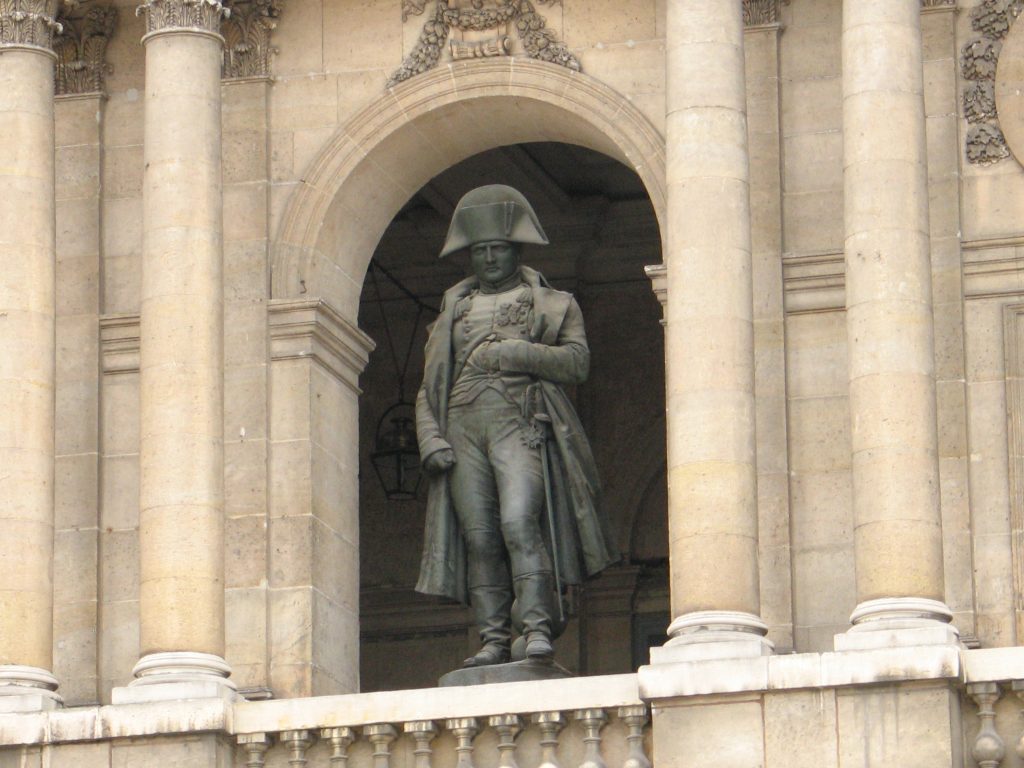 Residents of Louisiana may sometimes feel like there is no other place quite like their home state, but as a recent case out of Vermillion Parish demonstrates, when it comes to the laws regarding land and property, Louisiana truly is one-of-a-kind. Thanks to Louisiana’s history with the Napoleonic Code, Louisiana residents deal with legal issues other State residents never face, such as servitudes, usufructs, and acquisitive prescription. The following case out of Vermillion Parish caused the Louisiana Supreme Court to settle a land dispute by analyzing if a proclaimed landowner qualified as owner of the disputed land through acquisitive prescription and along the way provides some insight into how those terms are defined under code.

The land dispute revolves around the Boudreaux family (BF) and the Cummings family (CF). BF was seeking acknowledgment of a predial servitude (right of way) by virtue of acquisitive prescription (acquisition of ownership or other real rights in movables or immovables by continuous, uninterrupted, peaceable, public, and unequivocal possession for a period of time) and an indefinite ruling stopping CF from obstructing their access to the property. BF claimed his family had been using a pathway and gate to access the land next door that belongs to CF since 1948. BF used the right of way to transport farming apparatus and to easily enter the road next to it. In 1969, CF asked BF to move the right of way, but BF ignored the request and continued using the right of way until the CF put a lock on the gate in 2012 and prevented BF’s use.

At the trial court level, CF contended BF was a precarious possessor, thus incapable of possessing the land or having acquisitive prescription run in his favor. A precarious possessor possesses with the permission of or on behalf of the true owner or possessor, a precarious possessor thus does not intend to own the thing he detains. Under Louisiana law, in order for one to truly claim ownership of property, they must not only have possession, but also have proper animus, or the intent to own the thing. The trial court disagreed with CFs argument, and ruled BF acquired the right of way over the CF estate by acquisitive prescription. The court of appeal affirmed the judgment. Cf was unhappy with those decisions so he appealed once again to the Louisiana Supreme Court.

The Louisiana Supreme court first looked at the applicable statutes which define property rights in Louisiana.  The Court held that Louisiana Civil Code Article 740  provides “Apparent servitudes may be acquired by three different methods:  by ownership of the land, by decreed of the person who owned the land, or by acquisitive prescription,” while Civil Code Article 742 discusses when the laws of acquisitive prescription are applied to apparent servitudes. An apparent servitude may be acquired by simply taking over the property if you believe it is your property and making use of it as you believe it is yours for ten years, or by uninterrupted possession for thirty years even though you do not have title to the property and you know it is not yours. Thus, BF could acquire the right of way by acquisitive prescription, but the question turned to when the prescription began to commence, and if BF would be subject to the ten year or thirty year prescriptive term.

The land dispute between BF and CF highlights the intricacies of Louisiana’s complicated land laws. If you are a Louisiana resident and have a question concerning property or a property dispute, reach out to a qualified Louisiana attorney who can help solve your issue.

Additional Berniard Law Firm Articles on the Boudreax and Cummings Property Disputes: Can a Second Trial Occur if Newly Found Witnesses Show Up After the First Trial?