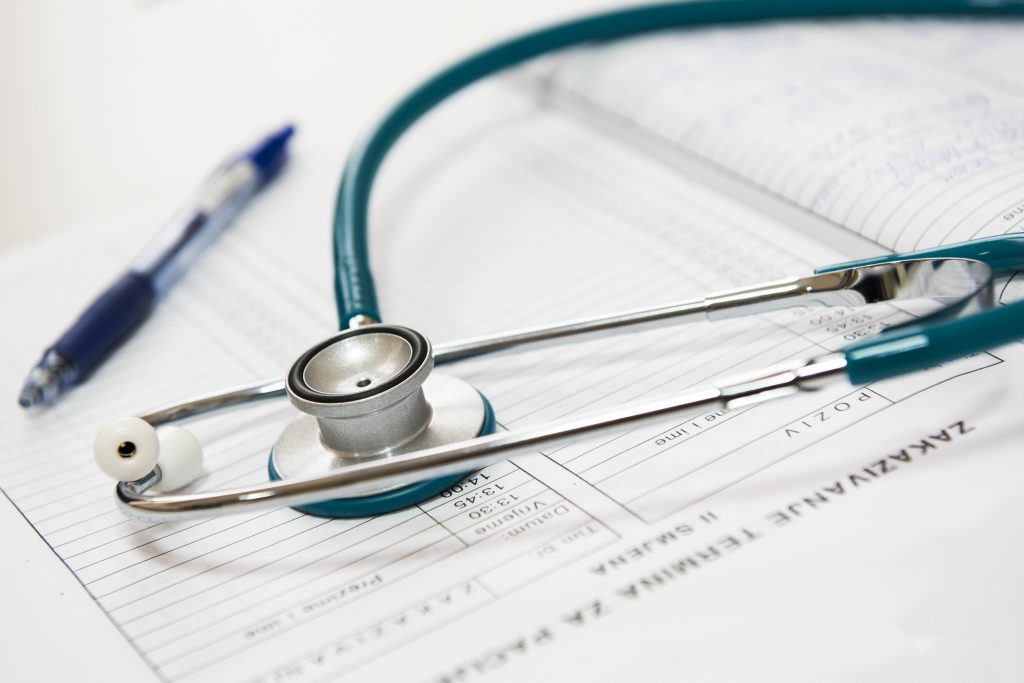 Health insurance is extremely important and often a vital key to keeping both financial and physical health.  When insurance payments collide with lawsuit payouts, things can become confusing. There are certain parts of Louisiana law that serve to protect  those that have been injured in such instances. The Second Circuit Court of Appeal considered such a protection in 2017.

In 2014, Dustin Patterson was injured in a car accident.  He settled his claims against the other driver as well as the owner of the driver’s vehicle and the driver’s insurance company.  Mr. Patterson’s insurance company, American National Property and Casualty Insurance (“ANPAC”), remained in the lawsuit and went to trial in Caddo Parish.   At trial, Mr. Patterson was only permitted to present, as evidence of his medical expenses, the discounted amount paid by his health insurance. This was factored into his total recovery of $23,632.63.  Believing himself entitled to a higher amount, Mr. Patterson appealed.

The issue for the Second Circuit was whether the plaintiff’s recovery could be reduced due to “write-offs” by his insurance company.  Through negotiations with the health insurance company, the cost of Mr. Patterson’s healthcare was reduced by the providers. The difference between the original amount of his care and the negotiated amount was “written off”.  Mr. Patterson argued he should be awarded the “written off” amount since he had paid health insurance premiums. The Second Circuit considered this argument under the collateral source rule. This is a principle of Louisiana law that prevents a plaintiff from being denied any portion of their monetary awards in a lawsuit just because they received money from an independent source.  Bozeman v. State, 879 So. 2d 692 (La. 2004).  One reason for the implementation of this rule is to prevent a defendant from benefiting from the plaintiff’s decision to obtain insurance.  This is balanced, though, with the desire to prevent a plaintiff from receiving an undeserved “windfall” of excess payments.

ANPAC argued that it should not have to pay the “write-off” amount under La. R.S. 22:1874, otherwise known as the “Balance Billing Act,” which governs billing by medical providers in regard to health insurance.  However, the Second Circuit considered the law and a similar case with precedent.  The portion of the law ANPAC referenced merely prevented healthcare providers from billing a patient any amount “written off” due to insurance.  It does not involve the validity of payments that would be considered by the collateral source rule in litigation.  Rabun v. St. Francis Medical Center, Inc., 206 So. 3d 323 (La Ct. App. 2016).  The Court also stated that this case was different from previous cases where the discounts to the medical expenses were obtained as part of the litigation. Hoffman v. 21st Century North American Insurance Co., 209 So. 3d 702 (La. 2015).  Here, the funds paid on behalf of Mr. Patterson were not a product of the litigation, so the collateral source rule did not apply, and the write-off amounts could be introduced.  The “write-offs” are considered funds independently paid outside of litigation, and the plaintiff in a case is entitled to these amounts, rather than the amount being diminished by a plaintiff choosing to have health insurance.

Therefore, the Second Circuit ruled that the trial court had incorrectly reduced the amount to be awarded to the plaintiff, as these amounts should have been submitted as evidence.  However, Mr. Patterson had already entered into a settlement agreement, and he had already agreed that any award from ANPAC would be offset by the settlement agreement. Since the settlement agreement amount was much larger than the award he was given, or the award he could have been given had the evidence been introduced, Mr. Patterson did not stand to gain from the evidence being introduced.  Thus, the error did not cause substantial harm to Mr. Patterson, so the Second Circuit upheld the judgment of the trial court.

Lawsuits can be complex with results difficult to understand.  If you are injured, you have enough to worry about without fretting the details.  A good lawyer will understand the case and issues that may affect the outcome.