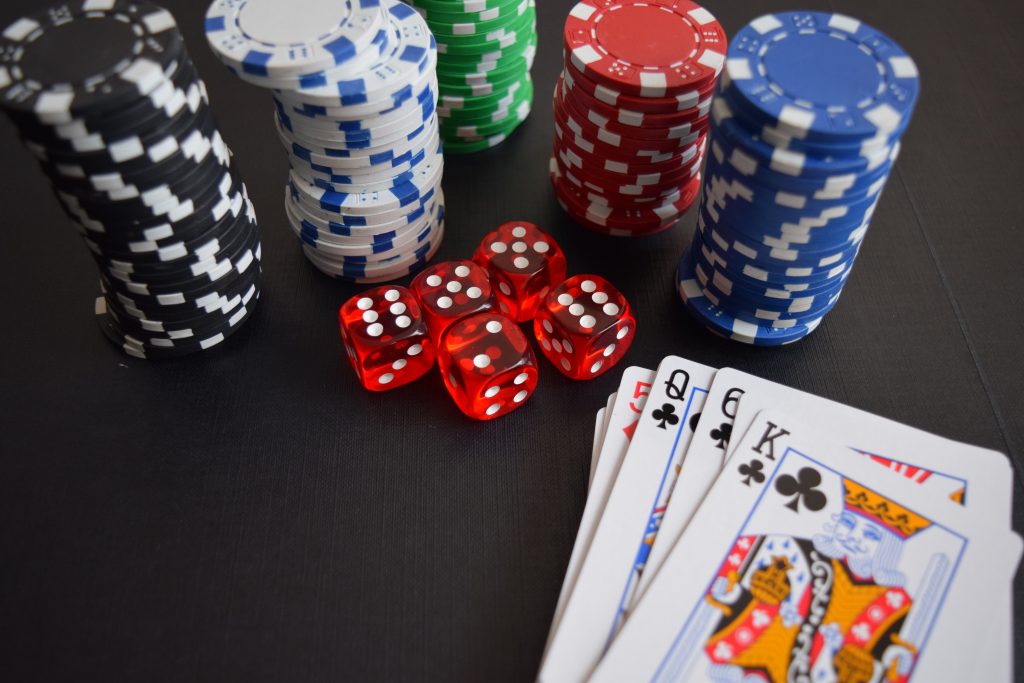 People generally expect to be safe from injury on the premises of a hotel or other such business.  Thus, the owners and operators of these premises are required by law to do what is reasonably necessary to keep their guests safe.  However, this obligation does not generally extend to incidents outside the property. For instance, a car accident that occurs on the road near the hotel is likely not the fault of the hotel itself.  In 2017, the Second Circuit Court of Appeals considered such a situation.

In February 2015, Terry James was staying at the Eldorado hotel in Shreveport.  There was an ice storm at the time that made traveling on the roads difficult. The State Police had, in fact, warned people not to drive on the interstate unless necessary.  During his stay at the hotel, however, Mr. James apparently violated the casino rules. As a result, a security guard informed him he could leave the hotel voluntarily or otherwise be forcefully removed.  Mr. James chose to leave the hotel. On the interstate, he lost control of his car and wrecked. Mr. James then sued the Eldorado hotel for his accident, claiming it was the fault of the hotel personnel for forcing him to leave in the bad weather.  The hotel filed to have this case dismissed on the basis that they were not responsible for Mr. James’ safety once he had exited the premises. The trial court agreed with the hotel and dismissed the lawsuit. Mr. James appealed this dismissal.

The issue for the Second Circuit was whether the hotel would be responsible for injuries that occurred outside the hotel’s property on a state road.  In order to make a decision on this issue, the Second Circuit considered the legal concept of negligence. Mr. James argued that the hotel had a duty to protect him from injuries that he received after he was intentionally made to leave the hotel.  Indeed, hotels have a duty to act in a reasonable manner to protect their guests from injury. Spencer v. Red River Lodging, 865 So. 2d 337 (La. Ct. App. 2004).

In order to prove negligence, a plaintiff must show that the defendant owed a duty to the plaintiff, the defendant failed to exercise this duty, and that by doing so, an injury occurred.  Rando v. Anco Insulations Inc., 16 So. 3d 1065 (La. 2009).  Mr. James argued that the hotel did breach its duty to prevent injury by forcing him to leave the premises.  However, the Second Circuit considered that the hotel did not have a duty to maintain the safety of any property outside its own premises.  Mr. James’ accident occurred well off the premises and on a state-maintained road. Of course, the law does not require a hotel or other business to protect people from the consequences of their own actions.  The Second Circuit found that the accident was caused by Mr. James’ own decision to drive on the interstate during an ice storm. Obviously, the hotel did not create the ice storm or maintain the interstate. Thus, the Second Circuit affirmed the trial court’s dismissal of the lawsuit.

Even cases that seem simple can require a lot of work to understand.  It is often the case that much evidence is required to prove one’s arguments.  A good lawyer will understand the necessary arguments and how to prove them.

Additional Berniard Law Firm Articles on Hotel Liability: When is a Hotel Responsible for the Injury of a Guest?