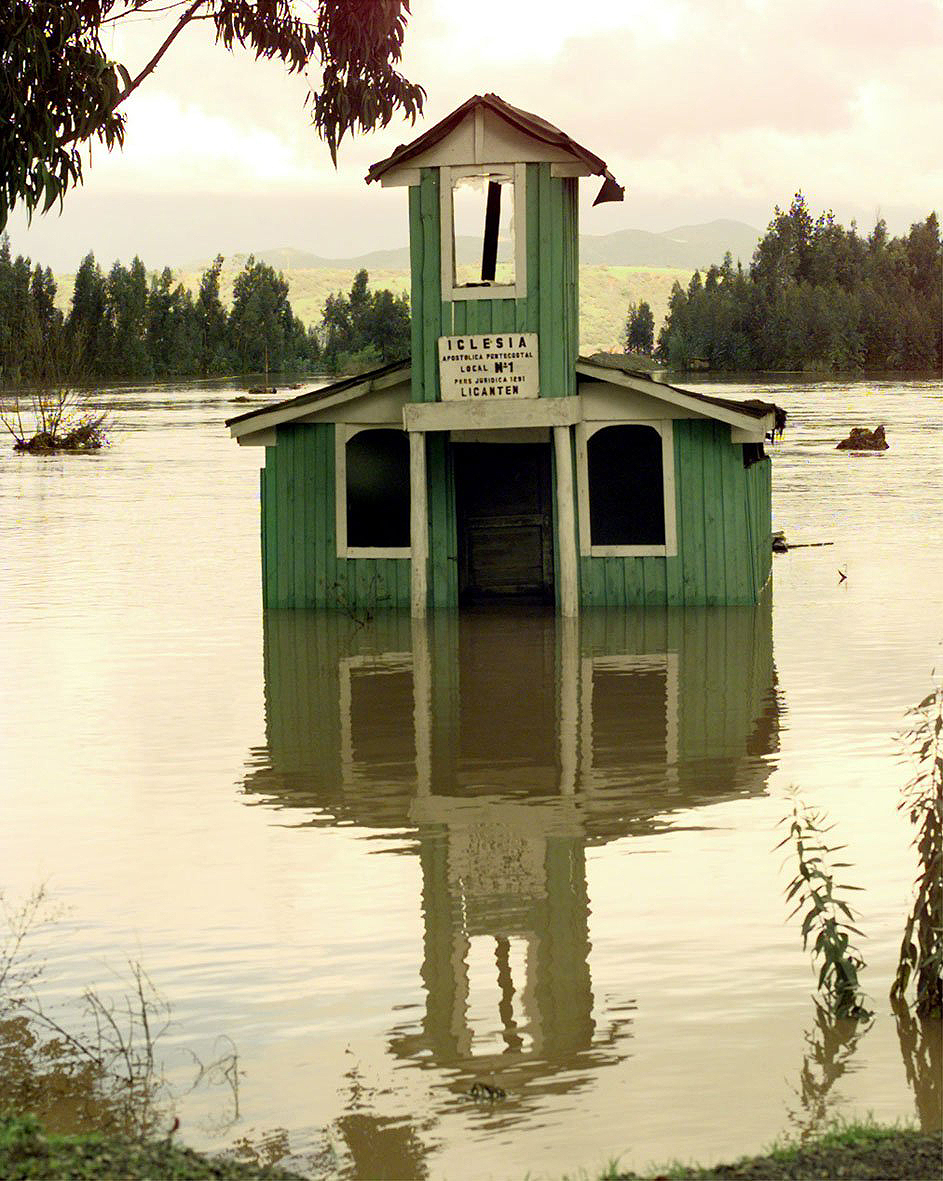 A redhibitory defect is a problem with an article that renders it useless to the buyer. In Louisiana, although a seller owes no warranty for defects that are known to or should have been discovered by the buyer at the time of the sale, a seller does, by operation of law, warrant the buyer against redhibitory defects (La. C.C. art. 2520.) Therefore, a buyer is permitted to rescind the sale of an item or piece of property if that item has a redhibitory defect.

In November, 2012, Courtney and Elizabeth Hancock purchased a 100-year-old home in the Historic Highland District of Shreveport. On the property disclosure form, the sellers, Bryan Lauzon and Akram Abdalla, indicated that there was no history of flooding on the property. However, the sellers, who themselves had bought the property in 2011, experienced flooding on the property that prompted them to install an outdoor sump pump in the backyard to mitigate future water intrusion. The Hancocks obtained a professional inspection of the property prior to closing, but the inspection report made no mention of evidence of flooding or even the existence of the sump pump. The Multiple Listing Service report, which the buyers inspected prior to the purchase, did note that a sump pump had been installed.

Shortly after the Hancocks moved into the house, their entire backyard flooded after a thunderstorm. Over the next several months, the flooding repeated eight times. In March, 2013, the Hancocks hired a contractor to build a garage at the rear of the property. During excavation, the contractor found an 8-inch French drain and concrete drainage pipe that had not been visible before digging. This discovery led the Hancocks to file a lawsuit against the sellers seeking a rescission of sale. Both parties filed motions for summary judgment in the trial court. The court granted the sellers’ motion, and the Hancocks appealed to the Second Circuit Court of Appeal.

The court began its analysis noting that “[s]usceptibility to flooding can be a redhibitory defect,” but that the “particular circumstances of each case” must be considered. The question on appeal, therefore, was “whether the drainage problem in the backyard was apparent and discoverable by simple inspection, so as to impose the duty upon the buyers to make a further investigation.” Any defects that are known to the buyer or should have been discovered by a reasonably prudent buyer are not warrantied by the seller.  See La. C.C. art. 2521. The court, in reviewing the evidence de novo, found that an issue of material fact about the sellers’ knowledge and disclosure of flooding existed. Specifically, the court found that the sellers’ property disclosure form indicating that the house experienced no flooding was “inconsistent” with their action of installing the backyard sump pump. Issues of fact also existed with respect to whether the flooding of the property was “apparent and discoverable by a simple inspection,” according to the court, especially since it was impossible, pre-sale, for the buyers to view the conditions in the backyard immediately after a rain storm.

Thus, the court concluded the granting of summary judgment in favor of the defendants below was improper. This case demonstrates the fact-intensive process that a court must engage in when determining whether a sale should be rescinded due to redhibitory defects. It also serves as a cautionary tale for sellers of real estate to take seriously their duty to truthfully complete property disclosure forms. As the court noted, it is reasonable that a prudent buyer would “rely on assurances made in the contract to buy or sell that the property did not suffer from any flooding or water intrusion issues.” Inadequate or inaccurate disclosures of hidden defects, therefore, could very well lead to a rescission.

Additional Berniard Law Firm Articles on Flood Issues: One if by land, Two if by Sea: Different Types of Insurance Needed to Protect Against Storms