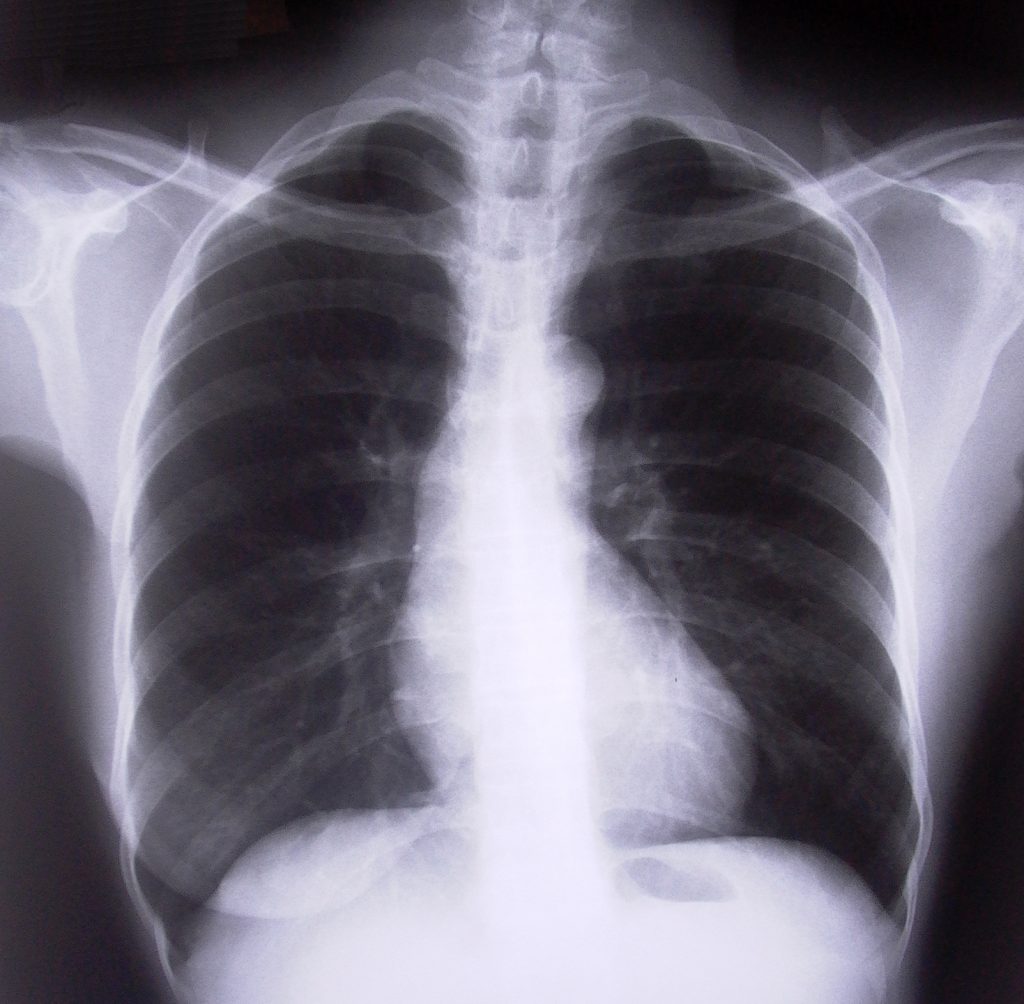 Medical malpractice can be a nuanced area of the law and good lawyers rely on the facts of a case coupled with their knowledge of the law and expert opinions to adequately perform their jobs. The following case illustrates that a competent legal team can make the most out of a tragic situation by obtaining some measure of justice and relief for a victim via compensation from the responsible parties.

This case centers on Pete Bush, an elderly man with heart problems who had a pacemaker placed in his chest. The hospital staff in Richmond, Virginia explained to Pete’s wife, Dina, how to properly use and interpret the alerts from the device. One month after the device was installed inside Pete, the manufacturer of the device issued an “Urgent Correction Notice” (the “Notice”).

The Notice stated that a particular pump in the device could wear out and if not replaced could result in death. The Notice further stated that damage to the device would not be visible, but could be detected by “transient alarms.” Although a nurse initially instructed the Bushes about the various alarms and warnings and the proper response to each, the hospital never informed the Bushes about the Notice.

One evening, Dina Bush was at home with her husband when the device started making intermittent light beeps and noises. Dina called the hospital and spoke with the nurse who taught them how to interpret the beeps the device made.  A few hours later the nurse called back to check on the Bushes and reiterated what she had previously said – intermittent beeps were not life threatening, but one loud and continuous beep was life threatening. Shortly thereafter, the device emitted a long loud beep. Dina called 911, but Pete died before help could arrive.

Dina later learned of the Notice the manufacturer sent out. She stated that had she known that short beeps – so called “transient alarms” – could be dangerous to her husband she would have acted much differently. Thus, Dina sued the hospital in Virginia and the manufacturer in Louisiana.  She settled with the manufacturer, but the medical malpractice lawsuit proceeded in Federal District Court. Because the hospital is located in Virginia, the District Court applied Virginia law to the lawsuit. See Ferrero v. United States, 603 F.2d 510, 512 (5th Cir. 1979).

Under Virginia law, a plaintiff asserting a medical malpractice claim must establish: (1) the applicable standard of care, (2) that the defendant breached that standard of care, and (3) that the defendant’s negligent conduct actually and proximately caused the plaintiff’s injury. Howell v. Sobhan, 682 S.E.2d 938, 941 (Va. 2009). The District Court found that the hospital was liable because the hospital’s failure to inform the Bushes about the Notice was a breach of the standard of care that it owed to the Bushes and was the actual and proximate cause of Pete’s death. The hospital appealed to the United States Fifth Circuit Court of Appeal, but to no avail.

Although this case may seem simple on its surface, there are many moving parts to any lawsuit and particularly in a medical malpractice lawsuit. There are deadlines to meet, multiple parties to locate and depose, several experts to deal with, motions to argue, and the list goes on. Success requires the diligent efforts of an excellent attorney who can juggle these various facets in a seamless fashion and obtain a favorable outcome for their client.