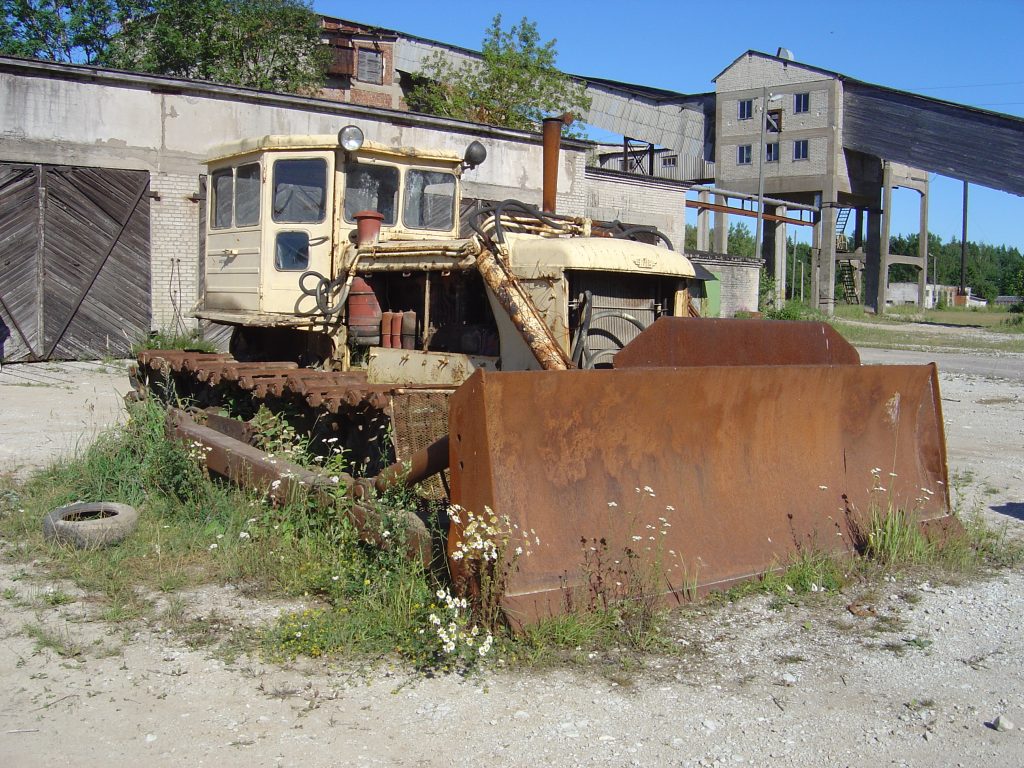 Wrongful demolition is a cause of action rarely invoked because the events giving rise to such an action rarely occur. Essentially, a claim for wrongful demolition arises when a plaintiff’s property was mistakenly or wrongfully demolished. In the following case, Morgan Moss found himself in the unique position of asserting such a claim against the town of Rayville, Louisiana. See La. C.C. art. 2315; see also Hornsby v. Bayou Jack Logging, 902 So.2d 361 (La. 2005).

One morning, while in his home Mr. Moss heard some strange noises coming from across the street. When he walked out of his house to inspect the source of the noise he discovered that his storage property across the street was being demolished by town workers. The town had somehow mistaken Mr. Moss’s property for another property that was scheduled to be demolished. Significantly, Mr. Moss filmed the town workmen but did not try to stop the demolition.

Mr. Moss presented his case to the Trial Court where he won a judgment for only $5000 for the loss of his property. Unsatisfied, Mr. Moss appealed to the Louisiana Second Circuit Court of Appeal hoping to recover more. Any good attorney knows to speak to judges with deference and respect. Along those lines, it’s unwise to make frivolous arguments or to embellish facts.

Mr. Moss made claims that his property contained thousands of dollars in retail and intellectual property. Furthermore, Mr. Moss was a professional accountant and claimed that he was owed thousands of dollars for the destruction of old tax records. In fact, the demolished property was in disrepair; it was falling apart, the roof was leaking, there was no security, and it was exposed to the elements. According to one 2011 tax survey, the building material alone was only worth $2500.

It’s no surprise that neither the Trial Court nor the Court of Appeal put much faith in Mr. Moss’s testimony. After all, why would Mr. Moss film the demolition of his valuable property and not try to stop it if there were so many valuables inside? Indeed, Mr. Moss’s apparent exaggerations did nothing more than offend the Court.

The Trial Court stated that the valuation of the lost property was only supported by the plaintiff’s “self-serving” evaluation in contradiction to other witness statements. Mr. Moss was awarded $2,500 for the loss of the building and $2,500 for mental anguish. The Court of Appeal affirmed.

If there is one lesson to be learned from this case: it is never a good idea to misrepresent, exaggerate, or otherwise mislead the court. Once your credibility is destroyed in the eyes of the court, it is going to be very difficult for the court to distinguish between fact and fiction. Considering most evidence in a case is in the form of oral testimony, credibility is paramount. Without it, a case has little left to stand on. Here, Mr. Moss’s blatant attempt to embellish the contents of his property made it so that the Trial Court had no choice but to assume there wasn’t much of anything of value at all inside the structure, even if there was in fact.