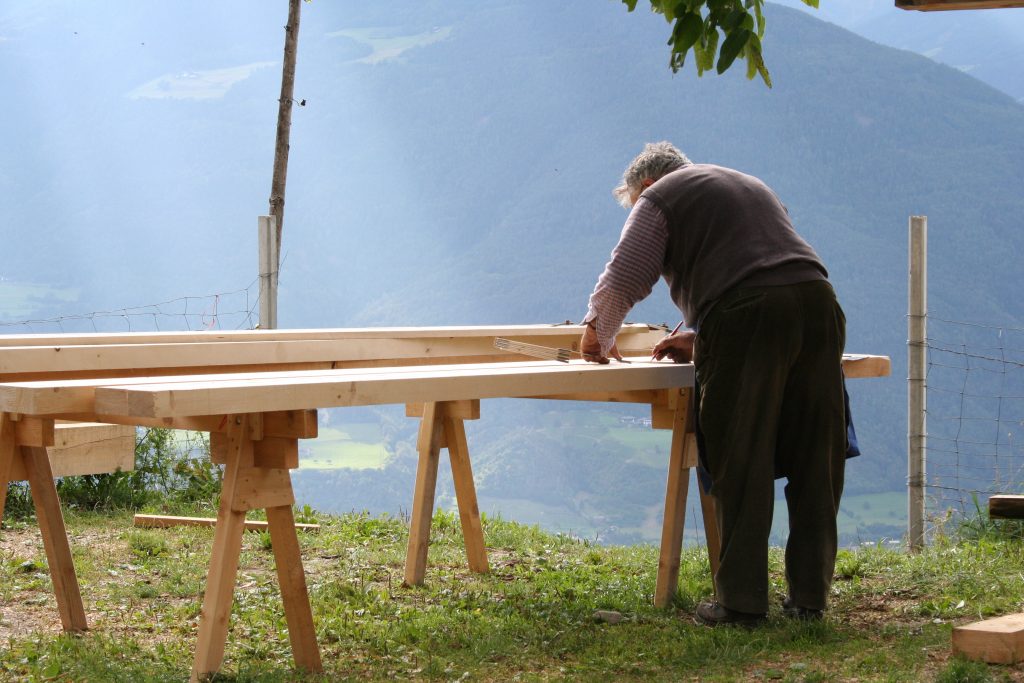 A lawsuit out of Lafayette Parish demonstrates how Louisiana law allocates workers’ compensation benefits. To qualify for benefits, an employee must be injured during the course of employment. Temporary Total Disability (TTD) Benefits are paid while the employee is unable to work due to an injury. Supplemental Earnings Benefits (“SEB”) are a bit more technical. SEBs are paid when the injured worker has reached “maximum medical improvement” and is no longer eligible for TTD, but is incapable of earning 90% of pre-accident wages.

Our case begins on August 16, 2006, when Ronald Leleux, a carpenter for Numa C. Hero & Son (“Numa Hero”), was injured on the job while trying to escape from a swarm of wasps. About eight months following the accident Leleux was awarded TTD (the “consent judgment”). On November 18, 2010, Leleux consulted Dr. Daniel Hodges for pain management. Nearly two years later Leleux met with Dr. Douglas Bernard, who was recommended by Numa Hero. Dr. Bernard’s report indicated that Leleux had benign degenerative disk disease and that Leleux could perform unrestricted work activities. On August 7, 2013, Leleux saw a third doctor who was appointed by the Workers’ Compensation Judge (WCJ), Dr. Christopher Belleau. Dr. Belleau testified in a deposition that Leleux had reached maximum medical improvement and was capable of sedentary work. Less than one year after Dr. Belleau’s deposition, Numa Hero filed a motion asking to modify the earlier consent judgment. During the trial on the motion, the WCJ considered Leleux’s testimony, Dr. Belleau’s deposition, and the records of Dr. Bernard and Dr. Hodges. The WCJ issued a judgment modifying Leleux’s benefits from TTD to SEB. Displeased with the outcome, Leleux appealed the WCJ’s modification to the Louisiana Third Circuit Court of Appeal.

Pursuant to La.R.S. 23:1221(1)(d), when a claimant’s condition has stabilized and treatment is no longer required, TTD is not appropriate and a determination regarding the extent of the claimant’s disability must be made. See Navarre v. K-Mart, 803 So.2d 206 (La. Ct. App. 2001). La.R.S. 23:1310.8 sets forth the WCJ’s authority to modify compensation awards. Two provisions of La. R.S. 23:1310.8 were at issue in this case: subsection (A)(1), which applies to a reclassification of benefits, and subsection (B), which applies to a change in the amount of compensation or a request to end the payment of benefits.

In opposition, Numa Hero argued that La.R.S. 23:1310.8(A) was the applicable subsection and that it was not required to prove a change in the Leleux’s physical condition. The Court of Appeal sided with Numa Hero and found that Numa Hero did not need to prove a change in condition or circumstances. Further, the Court of Appeal found that the WCJ had properly concluded that Leleux’s condition had stabilized and that he was capable of sedentary employment. Thus, TTD benefits should cease pursuant to La.R.S. 23:1221(1)(d). While the WCJ did not specifically mention La.R.S. 23:1221(1)(d), the WCJ fully considered the facts to terminate TTD.

Leleux next argued that the WCJ erred in finding that his condition had stabilized to the point that a determination of the extent of his disability had to be made. However, the Court of Appeal disagreed because the WCJ’s finding was reasonably supported by the evidence, including the records of Dr. Belleau and Dr. Hodges.

Finally, Leleux argued that the WCJ’s observation on the day of the trial that he did not appear to be in pain could not be reviewed on appeal. The Court of Appeal noted that Leleux’s argument was contrary to Louisiana law. The Louisiana Supreme Court has said that where there is conflict in testimony reasonable evaluations of credibility should not be disturbed upon review because the trial court has a better capacity to evaluate live witnesses. See Virgil v. American Guarantee & Liability Insurance Co., 507 So.2d 825 (La. 1987). The Court of Appeal found that it was appropriate for the WCJ to make observations of Leleux’s appearance and to consider them in weighing the evidence.

Overall, the Court of Appeal concluded that the WCJ was not manifestly erroneous in giving more weight to Dr. Belleau’s opinion than to Leleux’s testimony and affirmed the WCJ’s ruling modifying Leleux’s benefits from TTD to SEB. This case demonstrates how crucial it is to have a good attorney if you are injured while working because of the complexities involved. Having someone knowledgeable in this area of the law is necessary because your workers’ compensation benefits could be at stake.