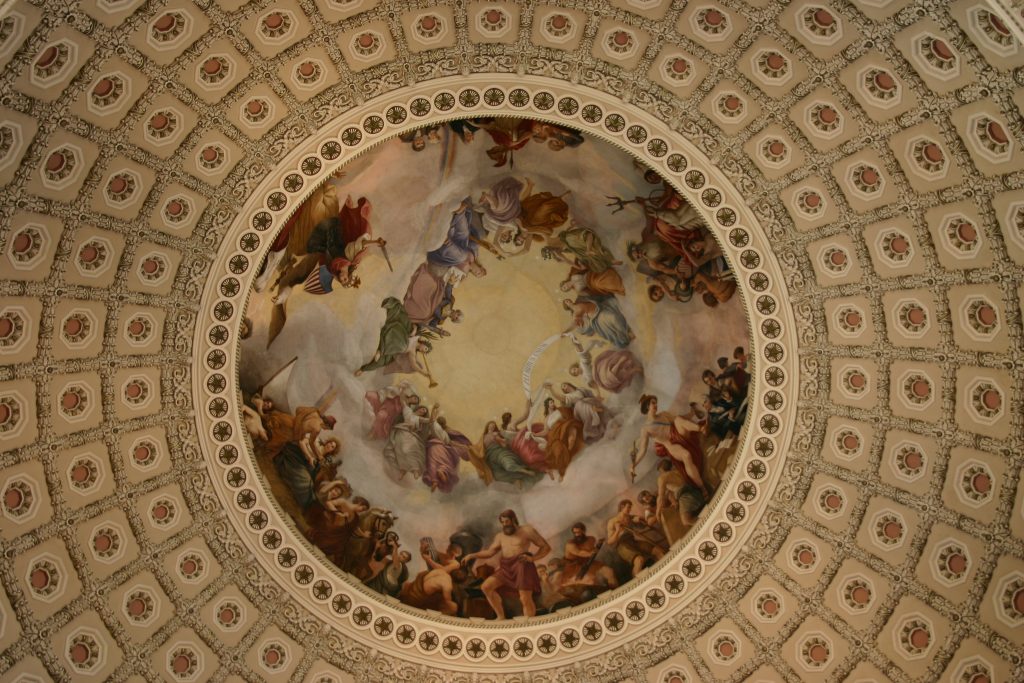 In a lawsuit, a client’s claims need to be monitored every step of the way. If an issue is revived in an appeal, an attorney must keep track of it and reinforce it at each new representation. If an attorney doesn’t continue to assert a claim, a court might think the party abandoned the issue and the court will not review it on appeal. Keeping these claims alive is not a major undertaking, but as Glenn E. Alphonse, Jr. learned in his recent case, even the slightest misstep in this area can make or break an outcome.

When considering Alphonse’s arguments, the Fifth Circuit focused on the fact that Alphonse failed to brief the one remaining issue he claimed was still intact during the appeals process. “[A] party may not allude to an issue in the district court, abandon it at the crucial time when the district court might have been called to rule upon it, and then resurrect the issue on appeal.” Louque v. Allstate Ins. Co., 314 F.3d 776, 779 n.1 (5th Cir. 2002). The Fifth Circuit held that if Alphonse believed that issue remained intact he should have explained to the District Court why there was a claim left for review during the litigation process.  Alphonse’s failure to brief his claim or to explain it to the District Court showed he waived that claim, and without federal question jurisdiction, his lawsuit could not proceed in federal court. The Fifth Circuit dismissed Alphonse’s other arguments as to why his case should survive.This lost Alphonse federal question jurisdiction and he no longer held the right to bring his claims in a federal court.

This case demonstrates the complexities that can arise during litigation. Appeals occur, issues are won and lost, and the case can sometimes seem to be on a yo-yo going back and forth from the District Court to the Court of Appeals. A skilled lawyer is sometimes the only means to ensure that all claims remain intact during those ups and downs so that your case does not get dismissed for abandoned claims.