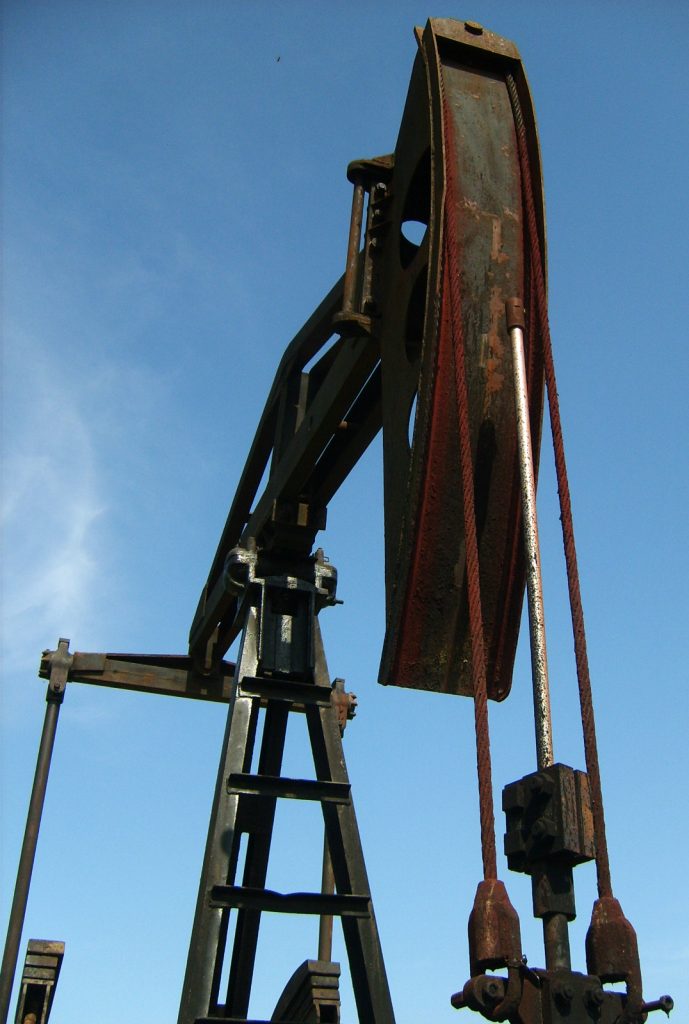 We enter into contracts all the time without putting the agreement in writing; we form contracts when we buy a cup of coffee, when we shop online, etc. Some types of contracts, however, are required by law to be in writing. Kevin and Monica Schmidt (the Schmidts) learned this the hard way when they could not enforce an oral agreement to frack oil wells in Beauregard Parish.

The Schmidts’ complaint alleged that they entered into an oral agreement with J-Lu Company Limited, L.L.C. (J-Lu) to fracture oil wells in which J-Lu owned an interest. Under their agreement, the Schmidts, in return for their fracking services, would split J-Lu’s interest in the wells. Thus, the split interests meant that both the Schmidts and J-Lu would share profits from the oil produced from the wells. Despite its agreement with the Schmidts, J-Lu subsequently made a deal with Will-Drill Operating Company (Will-Drill) to fracture the same oil wells.

The Schmidts subsequently filed a lawsuit to enforce their contract with J-Lu, claiming their injury was the lost profits they would be entitled to under the agreement. J-Lu filed a motion to dismiss the Schmidts’ lawsuit, and the district court granted it because Louisiana law requires a written contract when transferring interests in mineral (i.e. oil and gas) rights. La. C.C. Art. 1839; La. R.S. 31:18. The Schmidts appealed the District Court’s decision.

First, the Schmidts claimed that they and J-Lu formed a partnership, which does not require a written agreement, and under this agreement the Schmidts maintained that the agreement regarding the oil wells, as the entire purpose of the partnership, did not need to be in writing. The Court of Appeals rejected this argument, stating, “[e]ven if J-Lu orally created a partnership with the Schmidts for the purpose of transferring an interest in the property to them, that promise does not comply with [La. C.C.] Art[.] 1839 and therefore is not an enforceable agreement.”

Second, the Schmidts invoked equitable estoppel, a doctrine which prevents a party from asserting a legal claim or defense that is inconsistent with his or her prior conduct. They alleged that J-Lu waived the requirement that the transfer of mineral interests be in writing. The Court of Appeal rejected this argument as well. An equitable estoppel claim in this situation would require 1) the defendant to have made a representation that a writing was unnecessary, 2) the plaintiff must have justifiably relied on the representation, and 3) the plaintiffs suffered a detrimental change because of that reliance on the representation.

When the Schmidts filed their lawsuit, they did not assert that J-Lu made any representations that the written contract was unnecessary. When filing a lawsuit, equitable estoppel requires that the complaint must allege facts that would meet the elements required to find the defendant liable, and not doing so will result in a dismissal of the case. By not including this assertion in their complaint, the Schmidts failed to meet the first element.

Lastly, the Schmidts argued that it was an implied condition of the agreement for J-Lu to put the agreement in writing. An implied condition is something that is understood to be part of an agreement without having to be expressly stated in a legal agreement. The Court of Appeal disagreed with the Schmidts. Without a written contract, there’s no way to tell what the obligations of the parties were, whether express or implied, under their agreement.

Even though we enter into contracts all the time without realizing it or writing it down, sometimes the stakes are high enough to get a good lawyer to put a contract into writing. The transfer of an interest in oil and gas is exactly the kind of situation where getting a good lawyer involved is in the best interest of all parties. Unfortunately, the Schmidts did not do so and may have potentially lost out on millions of dollars in profits.