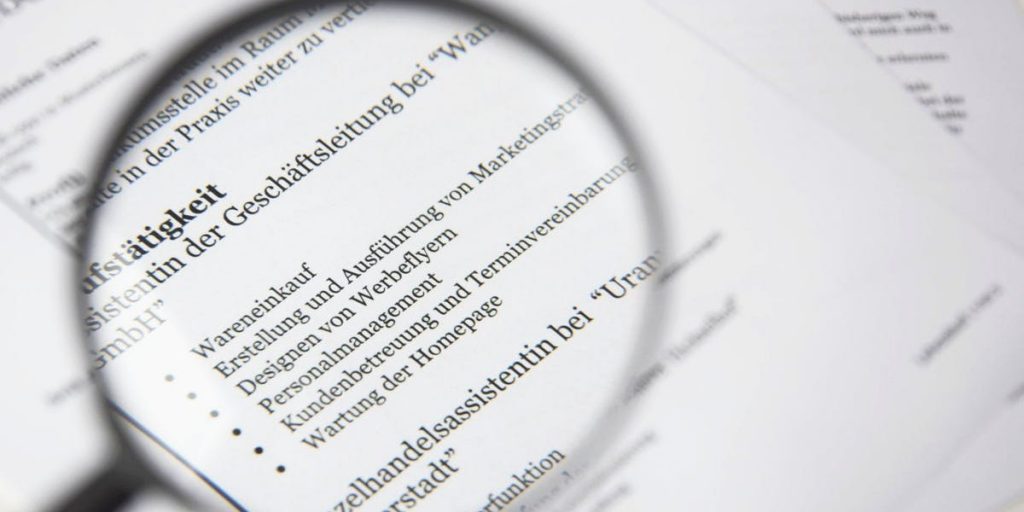 While many steps may be taken to prevent accidents, most are, unfortunately, unpredictable. For many people, automobile insurance is the silver lining to unforeseeable car accidents. However, the type of insurance policy you have can determine how much of the accident is covered, if it is covered at all, so it is important to understand exactly what you sign up for and always double check for changes. This issue was explored in a case brought to the Twenty-Fourth Judicial District Court for the Parish of Jefferson.

Through an independent insurance agent, Agent C, Mr. B. had car insurance from Allstate Insurance Company. For this plan, Mr. B signed an underinsured/uninsured motorist (“UM”) waiver, which declined all UM coverage. Mr. B married Bridget B in January of 2007 and the following month, Mrs. B went to Agent C’s office to change the insurance policy. She did not meet with Agent C and instead requested the office staff add UM coverage to the policy. No documents were signed and when Mr. B called Agent C to confirm the policy’s changes, there was no mention of UM coverage. In July, the Bs received correspondence from Allstate with the alterations to their insurance and included a declarations page disclosing the coverage included in the plan. Both Mr. and Mrs. B retained their insurance documents and renewed it bi-annually, but did not review the declarations page in detail.

In March of 2012, the B family got into a car wreck. When they filed an insurance claim against Allstate, they were surprised to hear that UM coverage was not part of the policy. The Bs filed a lawsuit against Agent C and Allstate, for not adding UM coverage to the policy. Agent C filed a motion for summary judgment, stating that based on the facts of the case the Bs would not be able to prove their allegations. See La. C.C.P. art. 966 (2017). In his motion, Agent C argued that the Bs’ claim was barred by the peremptive period, which requires all causes of action against insurance agents to be brought within one to three years. See La. R.S.9:5606 (2011).

It is important to understand what the procedure of summary judgment is, and what the Court determines to be fraud. In a motion for summary judgment, the party that brings the motion, the movant, bears the burden of proving that there is no issue of material fact. A fact is material if it essential to the plaintiff’s cause of action. After the movant shows the court there is no factual support of a material fact, the party adverse to the movant must show factual proof sufficient to establish that a trial on the merits is necessary. Fraud is defined as a distortion or hiding of the truth with the intent to deceive or mislead. La. C.C. art. 1953 (2017).

As for the argument concerning summary judgment, the Bs cited other Louisiana cases where motions for summary judgment on fraud claims were reversed. The Court of Appeal found that in these cases, there were genuine issues of material fact and the cases were not proof that fraud claims must be resolved on the merits. To show there were issues of material fact, the Bs presented a copy of the July 2007 cover letter from Allstate confirming the insurance policy changes. They argued that through the letter, Agent C created a material misrepresentation and they relied upon it. Additionally, they pointed to the deposition testimony of Agent C where he stated the letter could have been sent in response to a change in UM coverage to support their argument. However, the Court of Appeal held that the letter did not provide factual support that Agent C misrepresented a material fact with the intent to deceive. Rather, the policy declarations page revealed that the insurance did not include UM coverage. The Bs were not misled by Agent Cl; they had failed to review the policy, and so the Court held that summary judgment in favor of Agent C was appropriate.

This case is a reminder that automobile insurance can be a helpful tool when accidents happen, but the insured have a responsibility to double check and review their policies in order to stay up to date on exactly what their policies cover. Still, not all situations are like that of the Bs, and a good lawyer is another helpful tool for understanding the difference between irresponsibility and fraud and what recovery is available in either situation.