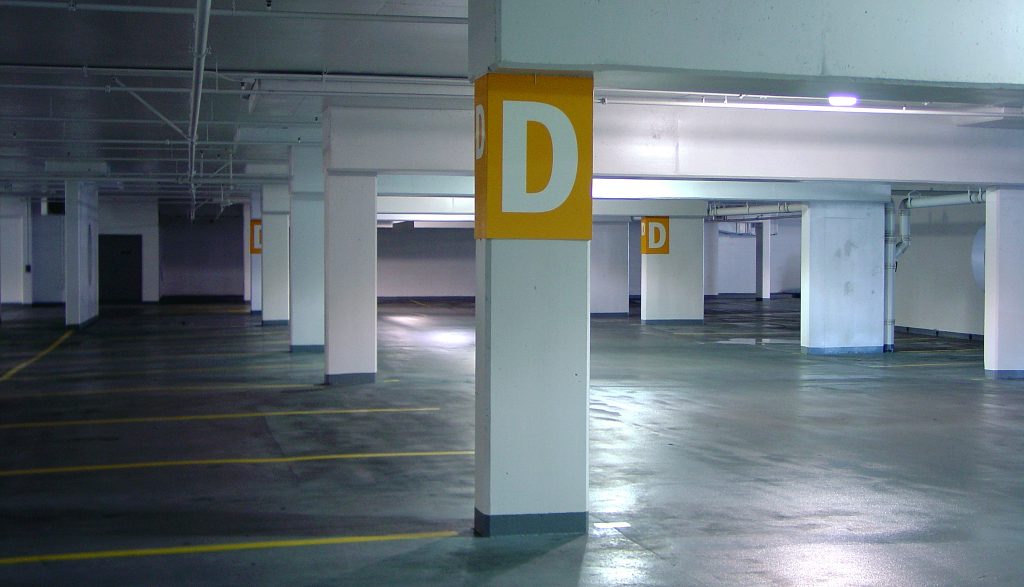 Parents love their children very much. It is always a difficult experience to involve a child in a lawsuit. Such an emotionally difficult experience can be soothed by having the best attorney possible. Losing a lawsuit on behalf of one’s child is a traumatic experience, especially after an accident. This is exactly what happened in a recent case of the Louisiana First Circuit Court of Appeal.

In January 2011, the Gaspards were leaving a Winn-Dixie store in Covington, Louisiana walking with their son in a baby carrier through a marked pedestrian zone. Suddenly, they were struck by a vehicle. In May 2011, they filed a lawsuit on behalf of their son against the driver of the vehicle, Anna Lewis; Safeway Insurance Company, the liability company that insured Lewis’ vehicle; and Geico General Insurance Company, the Gaspards’ uninsured or underinsured motorist carrier. Later, the Gaspards added Winn-Dixie Louisiana, Inc., Winn-Dixie Montgomery Leasing, LLC, and Gordon Konrad, the owner of the parking lot, and his insurers as additional defendants. The Gaspards alleged that these additional defendants had been negligent in the parking lot’s maintenance and design. The Gaspards further alleged that the Winn-Dixie and Konrad knew or should have known of the danger to pedestrians in the parking lot and had failed to take the appropriate measures to protect pedestrians.

In 2014, Winn-Dixie and Konrad filed a motion for summary judgment, arguing that the case should be thrown out because the Gaspards were unable to show a connection between the parking lot and their injury. Later, the Trial Court dismissed Gaspards’ claims were dismissed. The Gaspards appealed.

Typically, summary judgment allows for a more efficient and just judicial system. See La. C.C.P. art. 966. However, summary judgment is only given if the moving party proves its heavy burden. The moving party must show that there is no genuine issue of material fact. In other words, the mover points out the lack of facts for one or more elements of the other party’s claims.

The First Circuit Court of Appeal reviewed the Trial Court’s grant of summary judgment de novo, or with a completely new set of eyes.  In re Succession of Beard, 147 So.3d 753 (La. Ct. App. 2014).

In its motion for summary judgment, Winn-Dixie argued that the Gaspards didn’t meet their burden of proof in showing that the parking lot design caused their accident. It contended that the evidence showed that the driver of the vehicle caused the accident. The Gaspards tried to show that there were still questions remaining about the stripes indicating a pedestrian cross zone, and the lack of a stop sign. At trial, a witness for the Gaspards testified that there should have been a stop sign in the parking lot and that the pedestrian zone should have been wider and white, not yellow. On appeal, the Gaspards further cited the Department of Transportation manual to support the witness’s statements, but the First Circuit looked at a video of the accident. The video showed the driver stopping and waiting for two cars, and then drove right into the Gaspards and grocery cart. In reviewing the video, the First Circuit found that the design of the lot and lack of sign did not play any role in the Gaspards’ accident.

Ultimately, the First Circuit affirmed the Trial Court’s grant of summary judgment because there was no proof to show that the design of the lot or the lack of a stop sign caused the Gaspards’ accident. The Gaspards were assigned to pay all costs of the appeal.

This case shows that accidents can happen in the blink of an eye and the gathering the right evidence to support a claim is important. Hiring the best attorney possible to discover all the evidence necessary is a crucial step after filing a lawsuit.