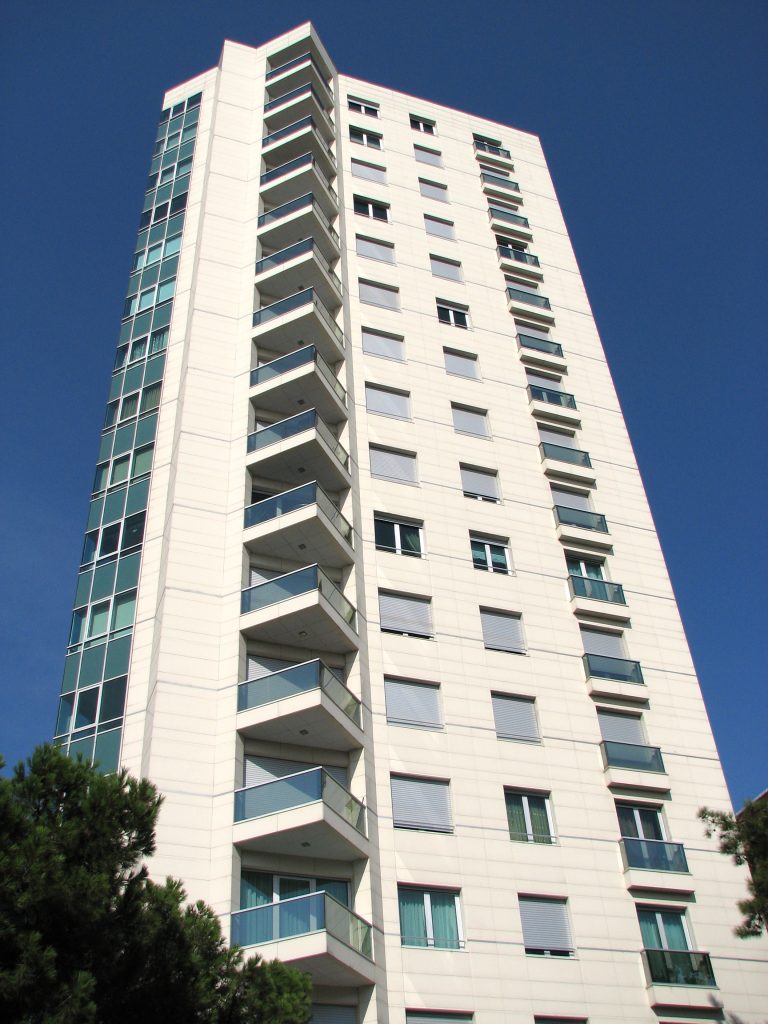 In joint real estate ventures, all partners are presumed to be equal unless agreed otherwise. All parties should have equal decision-making power, share equally in gains and losses, and possess equal interests in the subject property. Cooperation among the partners is essential to the success of the venture. Each person must enter into the transaction with an open mind towards other partner’s ideas and business tactics. However, when one person uses the other partners for his own personal gain, litigation usually follows. This was the unfortunate situation in the following case.

The defendant, Mr. Paul Barranco, wanted to purchase three apartment complexes in Baton Rouge, LA as investment properties. After failing to obtain financing on his own, he enlisted the help of Plaintiffs, Mr. Brignac and Mr. Godchaux. The three parties formed God-Brig-Bar, LLC. Plaintiffs sent their tax information to Mr. Barranco for the purposes of obtaining financing. Mr. Barranco advised Plaintiffs that he was selling another apartment complex located on Ned Drive in Baton Rouge and that the proceeds from that sale may be used as a down-payment on the three apartment complexes. Each Plaintiff gave a check to Mr. Barranco for their one-third deposit amount on the three complexes in the amount of $10,000.00 each.

Mr. Barranco wrote a check, which was to be drawn from the God-Brig-Bar, LLC. account, for $50,000.00 as a non-refundable deposit on one of the three apartment complexes. Barranco used the proceeds from the sale of his Ned Drive apartment complex to cover the cost. After Barranco wrote the check, he and Palisades Properties executed an agreement for the one complex. Treating the Plaintiff’s deposits as loans, Barranco wrote Mr. Brignac and Mr. Godchaux each a check for $10,302.56, the amount that each party had initially put up plus interest. Since Mr. Brignac and Mr. Godchaux were business partners with the Defendant, they filed a lawsuit against Mr. Barranco for their share of the $1,132,000.00 in proceeds.

Mr. Brignac and Mr. Godchaux asserted that Mr. Barranco used them to achieve an unfair advantage because Barranco would not have obtained financing without their assistance. Plaintiffs each sought $377,333,33.00 in damages for the sale of the three apartment complexes. Ultimately, the District Court returned a judgment in favor of Plaintiffs, finding that Plaintiffs and Defendant were involved in a joint venture and that Mr. Barranco would not have been able to obtain financing were it not for Plaintiff’s assistance. Moreover, the District Court found that although Mr. Barranco signed the purchase agreement individually, he was acting as an agent of God-Brig-Bar, LLC.

Mr. Barranco appealed the District Court’s decision and asserted that it allowed “voluminous parole evidence. . . to prove an unenforceable joint venture” and that the Court should not have taken into consideration the extraneous evidence and instead should have dismissed the case. See Hayes v. Muller, 158 So.2d 191 (La. 1963). Parole evidence is a frequently used legal doctrine in common law contract disputes. The court’s goal is to determine the intent of the parties. See La. C.C. art. 2045. Parole evidence stops the court from considering extraneous information that may add to or change the terms of a contract. In this case, the parole evidence that Mr. Barranco referred to was various testimony and documents.

The Louisiana First Circuit Court of Appeal employed the “Manifest Error” standard of review. This means that the appellate court may not overrule the decision of the district court unless the district court was clearly wrong or manifestly erroneous. However, in cases involving the propriety of parole evidence, the district court has wider discretion.

The First Circuit found that Mr. Barranco failed to specify which documents and testimony he considered “voluminous parole evidence”. The First Circuit concluded that the admitted evidence was not extraneous because it related to the joint venture and real estate transactions in question. Further, it found that there was actual evidence of a joint venture such as signed agreements, articles of incorporation, and various checks using God-Brig-Bar, LLC’s company name. Thus, the existence of the joint venture was foreseeable despite Barranco’s claim otherwise. For these reasons, the First Circuit held that the District Court’s decision was without manifest error and Mr. Barranco breached his fiduciary duties to Mr. Brignac and Mr. Godchaux.

This case is an excellent example of how business and partnerships can turn ugly quickly. When money is involved, greed and fear come into play. When entering into any joint venture, make sure your business partners are trustworthy. Additionally, if you find yourself in a situation where it may be more lucrative to cut your partner(s) out of a deal, it most likely isn’t a good idea. Communication and transparency are usually the better option if you want to ensure your venture’s long-term success. On the other hand, if you find yourself at the mercy of an abusive business partner, contact a good attorney as soon as possible to protect yourself and pursue any potential relief.