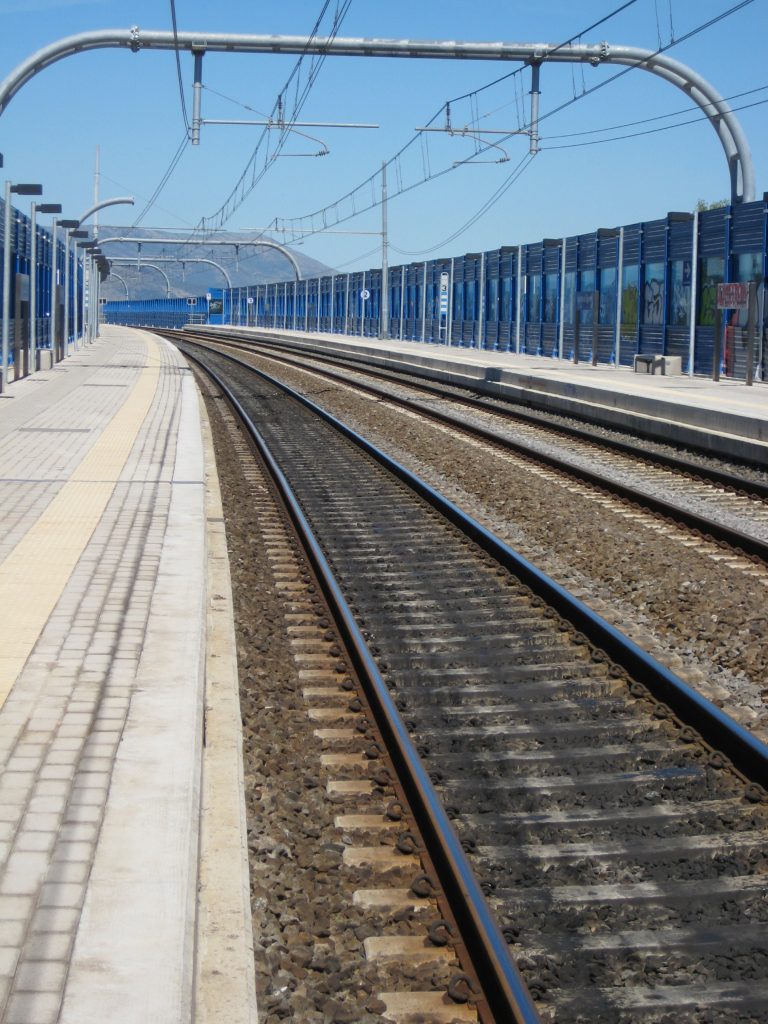 If you are the victim of a tort, sometimes the damages can have lasting effects. For example, a toxic chemical spill can have negative health effects on anyone drinking contaminated water far beyond the time and date of the actual spill. There is a legal doctrine called continuing tort theory that can provide some relief in such a case. However, some Fisherville neighborhood residents in Lake Charles, Louisiana recently discovered in their negligence suit against Union Pacific Corporation (“Union Pacific”) that continuing tort theory does not apply to injuries suffered from a past accident where reasonable remedial efforts have been made. The Louisiana Third Circuit Court of Appeal affirmed the Trial Court’s decision to grant Union Pacific’s motion for partial summary judgment, thereby dismissing the case.

The circumstances surrounding the lawsuit dealt with a chemical spill that took place on April 20, 1983. A railcar carrying approximately 11,000 gallons of perchloroethylene (PCE) released the chemical through an open valve while parked at the Lake Charles Rail Yard. Southern Pacific Transportation Company (“Southern Pacific”), a predecessor-in-interest of Union Pacific, owned the rail yard and railcar; PPG Industries (“PPG”) owned the chemicals. Southern Pacific and PPG cleaned the area, allegedly eliminating all of the PCE from the ground surface level by mid-July 1983. However, roughly 1,150 gallons of PCE remained underground and cleaning and remediation efforts continued through monitoring and extraction of the groundwater and through the installation of monitoring wells at the release site and in the neighborhood.

Additionally, the Court of Appeal reasoned that the Trial Court did not err in sustaining the Defendants’ prescriptive defense since the Plaintiffs’ responses to discovery request at trial showed that they knew of their symptoms soon after the spill. Prescription begins to run as soon as the plaintiff either knew or should have known of the injury, which here was soon after the spill in 1983. See S. Cent. Bell Tel. Co. v. Texaco, Inc., 418 So.2d 531, 533 (La. 1982); see also La. C.C. art. 3493. Furthermore, the Court of Appeal stated that the Trial Court did not err in granting the Defendants’ motion for partial summary judgment because the Plaintiffs’ failed to comply with pretrial orders pertaining to the submission of documents. The Plaintiffs also failed to demonstrate that the Trial Court abused its discretion by allowing certain affidavits to be presented as evidence.

Here, residents of Fisherville learned that continued suffering of injuries does not automatically allow one to bring a continuing tort action. This case also serves more generally as an illustration of the challenges of successfully bringing a continuing tort lawsuit and of the necessity of retaining a good attorney when you have a potentially large and complex case such as the one above.