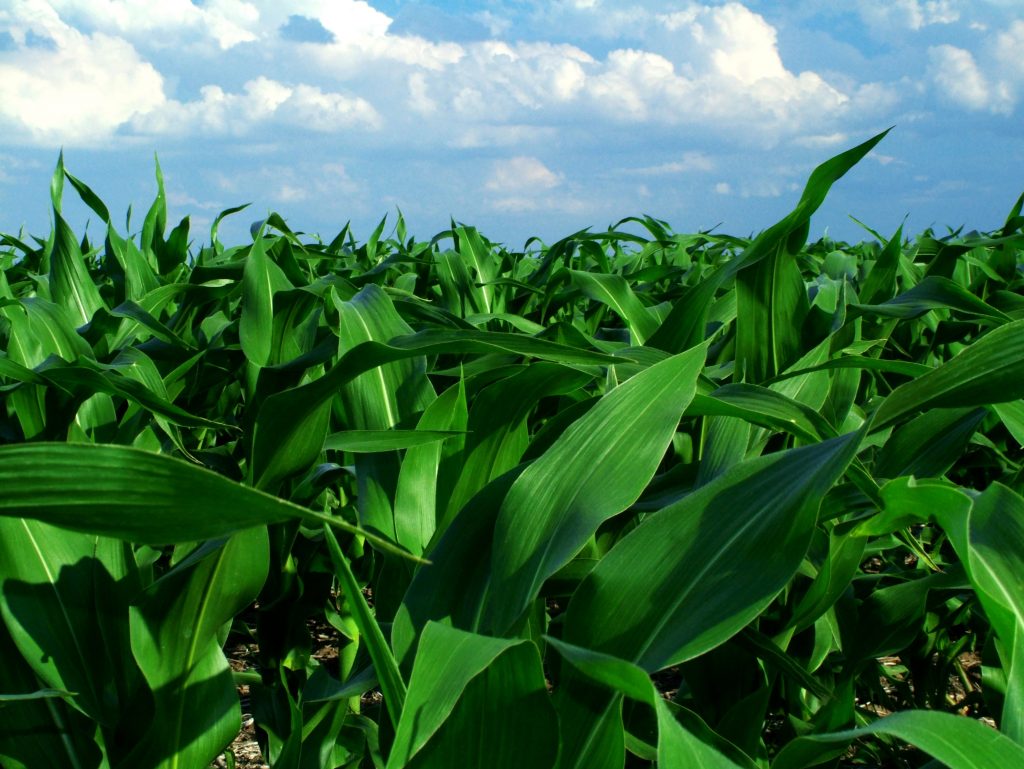 Sometimes we don’t have the best neighbors. For example, a neighbor might block access to your land, arguing that it is, in fact, the neighbor’s land you traverse on a daily basis. When such a dispute arises, get a good real estate attorney. If ingress to a piece of your property requires you to pass over someone else’s land, you might need to seek an easement. An easement is simply a right of passage through someone else’s land. This can be done in one of three ways: (1) by agreement, (2) by traditional or historic use, or (3) by necessity. In a recent case, the parties fought over the right to pass over a gravel road in Webster Parish, Louisiana. In the case, the court discusses its discretion in deciding whether an easement is necessary.

In this case, Alvah Corley and Cathy Corley owned two pieces of land that were not adjacent to each other, the Corley Home (the “Corley Land”) and a 54-acre plot of land (the “54”). The 54 lies east of the Corley Land but in between those two plots were two other tracts of land. One tract was owned by Carlton and Jan Frye (the “Frye Land”) and the other owned by Carol Ann Sims Tabor, Hallie Sims, and Gilbert Sims (the “Sims-Tabor Land”). Historically, getting to the 54 meant traversing a gravel road that started on a public road, crossed through the Corley Home, through the Frye Land, yet more through the Sims-Tabor Land, and then finally reaching the 54. There is an alternate route that only passes through the Sims-Tabor Land. However, the route is flooded during certain periods of the year.  At one point, Carlton Frye placed a locked gate, stopping the Corleys from crossing through the Frye Land, which gave rise to this claim.

The Court of Appeals analyzed two elements: (1) whether the 54 was correctly declared an enclosed state and (2) whether the location of the right of passage was in accordance with Louisiana law. As to the status of an enclosed estate, the Court agreed with the lower court. An estate is enclosed when access to the estate is non-existent or insufficient.  La. C.C. art. 689. To be insufficient, the passage must be accessible to pedestrians only or is unsuitable for vehicles during certain seasons. For a history of the enclosed estate statute, see Rockholt v. Keaty, 237 So.2d 269 (La. 1970). Once the Fryes placed a locked gate, the only alternative road – the one that passes through the Sims-Tabor Land – floods yearly. The Court found this alternative road to be insufficient, and with the Fryes closing the gate on the other road, the 54 was determined to be an enclosed estate.

The battle over the location of the right of passage proved to be an interesting interpretation by the Court on Louisiana legislation. The Fryes contest that the route was chosen by the Trial Court – the one passing through the Frye Land – was not the shortest possible route. The Fryes argued that Louisiana law dictated that the shortest route is used to access an enclosed estate to a public road. However, the Fryes overlooked the specific wording of the law. The Court of Appeal took careful note of the word “generally.” The law holds that the courts shall “generally” assign the shortest possible route. This one extra word allows the Court to balance the circumstances of each case to determine the best route. For example, the shortest route may involve excessive construction costs or – as it was with the Corleys – is impracticable. So, while the passage may be longer, the gravel road through the Frye Land is the best route given the circumstances and is perfectly aligned with Louisiana legislation.

All in all, the Court of Appeal affirmed the lower court, finding for the Corleys. The Fryes made many good general arguments, but they didn’t argue the finer details. An enclosed estate shall be considered enclosed even when there is an alternative entrance or passage if such passage is unavailable for certain periods of time. Further, the right of passage need not always be the shortest route. Generally, the courts may weigh the circumstances to determine if a longer route is needed if such burdens as impracticability or excessive construction costs are in the way.