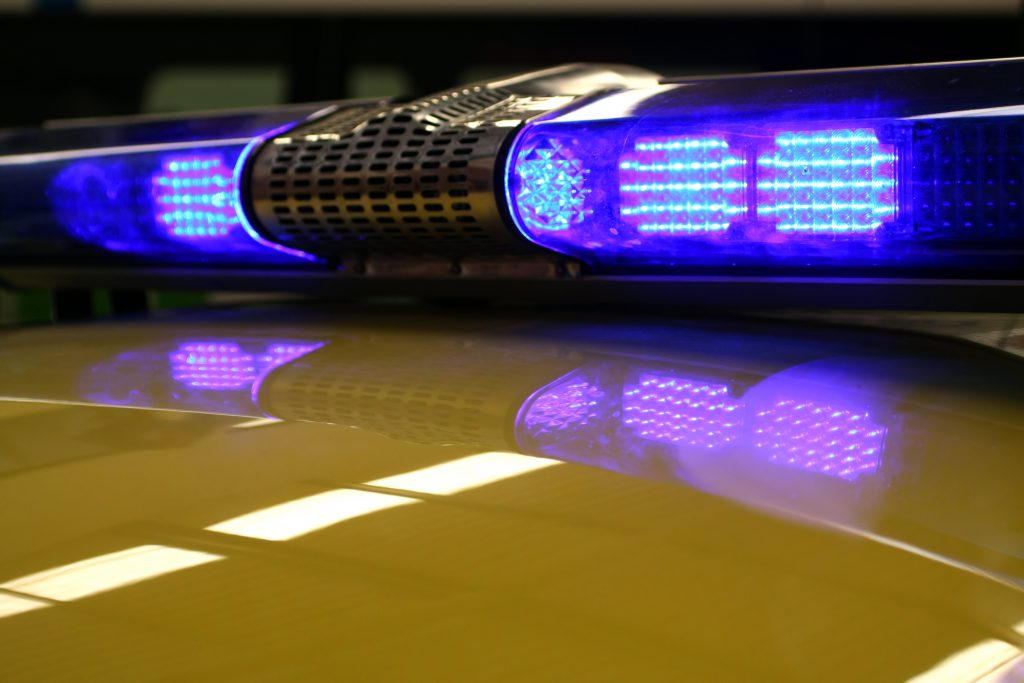 Excessive police force has become a nightly topic in the American news cycle. Ranging from discrimination to life-and-death situations, no one wants to be on the receiving end of mistreatment. In a recent case, a Louisiana woman experienced what she felt was excessive force by law enforcement officers in her own home. The Court of Appeal, however, disagreed. In its decision, the Court of Appeal discussed the burden of proof necessary to succeed on civil rights claims against government officers.

On November 16, 2011, the Gretna Police Department Special Response Team (“SRT”) entered Ms. Willie Nell Bullock’s home to execute a drug warrant. Video footage shows that two minutes after entering the home, an officer escorted Ms. Willie Nell Bullock outside and unfolded a chair for her on which she could sit. Ms. Bullock’s health was poor. She recently underwent surgery and suffered from advanced stage cancer, blood pressure, and diabetes. A year after this event, Ms. Bullock’s family filed a Section 1983 civil rights claim against the Gretna Police Department in federal court. The Bullocks’ alleged that Willie’s Fourth Amendment rights were violated by Gretna Police Department’s use of excessive force. The Trial Court granted the Police Department’s motion for summary judgment because of the dubious reliability of the claims asserted by the plaintiff, and the defendant’s qualified immunity. Ms. Bullock’s family appealed.

To prove a violation of a constitutional right by excessive use of force, the plaintiff must provide evidence that her injury resulted from the defendant’s clearly excessive use of force. That use of force in question must be so excessive that it is objectively unreasonable. Ramirez v. Martinez, 716 F.3d 369, 377 (5th Cir. 2013). This type of analysis requires the U.S. Courts of Appeal to look at the totality of the circumstances in determining whether the plaintiff has met her burden of proof.

Concerning the first element, in this case, the plaintiffs were required to prove injury. The plaintiffs asserted that Officer Vinson kicked Ms. Bullock in the stomach, knocked out several teeth, that she was required to lie face-down for more than 30 minutes. The plaintiffs also allege that the officers denied Ms. Bullock medical treatment during that time. However, the Bullocks offered no evidence to substantiate their claims and Ms. Bullock’s medical records directly contradicted their assertions.

Next, the Court of Appeal considered whether Officer Vinson’s use of the SRT constituted excessive force. The Court was confused about the nature of the plaintiffs’ claim: were the plaintiffs claiming excessive force because of the resulting injury from the use of the SRT or the fact the SRT was used in the first place? This is indicative of poor lawyering. There is a problem if the Court, after reading briefs and hearing oral arguments, cannot determine one of the party’s arguments. The plaintiffs failed again on appeal. They offered no evidence to support that the level of force used by the SRT was unreasonable.

Lastly, the Court of Appeal found that the force used was not excessive and was, therefore, reasonable. Officer Vinson testified that he chose to utilize the SRT because of one of the named parties on the warrant’s criminal history, the impossibility of knowing how many people were in the house, confidential information received from an anonymous community member, and the Bullock family’s previous threats against the Gretna Police Department. The plaintiffs did not offer any evidence to establish that Officer Vinson’s use of the SRT was objectively unreasonable.

All other claims against other officers were properly decided by summary judgment because, again, the plaintiffs could not offer any evidence to substantiate their claims.

Clearly, best lawyer practices were not used in this case. The best lawyers know how to effectively support their client’s claims with effective arguments and persuasive use of evidence. Fourth Amendment excessive force claims require plaintiffs to bear the initial burden of proof; this requires that the plaintiff provides concrete evidence to support her claim.