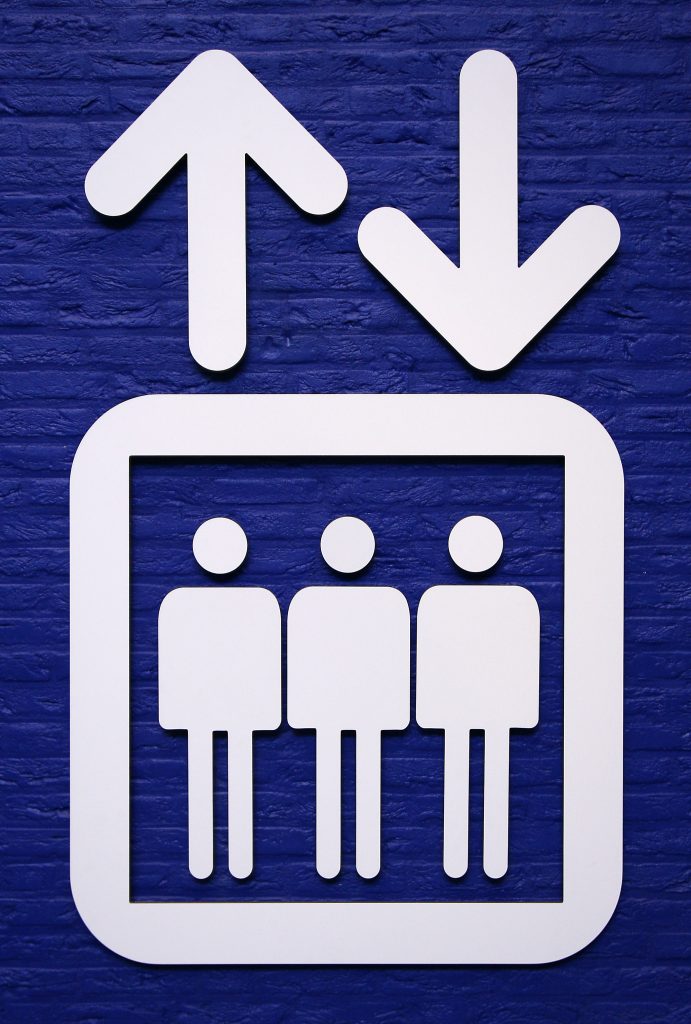 When one is injured by an employee’s negligence, it is reasonable to expect an award of damages from the employer. When an injured party files a lawsuit, however, the plaintiff must prove that the one who caused his injuries was indeed an employee of the business. For most cases, this is very easy to prove. When there is a question of identity, though, the evidence available can make or break the lawsuit.

When Mr. Juan Alvarez was injured in an elevator at Touro Infirmary in the Orleans Parish of Louisiana, he filed a lawsuit against Touro Infirmary (“Touro”) alleging that two employees of Touro dropped a large piece of wood on him. Mr. Alvarez was visiting a doctor at Touro in Louisiana when the incident occurred. Under the legal theory of respondeat superior, Mr. Alvarez claims Touro is liable for the damage caused by their employees. Under respondeat superior, one can sue an employer for injuries caused by the negligence of their employees. Importantly, a plaintiff must establish that the one who caused the injury was an employee of the defendant.

Mr. Alvarez added JCT Construction (“JCT”) to the lawsuit based on his belief that JCT was supervising a construction project at Touro during the incident. JCT filed a motion for summary judgment to dismiss the complaint on the grounds that Mr. Alvarez failed to establish a connection between JCT and the individuals who allegedly injured in him in the elevator. The District Court granted the motion, and while the plaintiff appealed, the Louisiana Court of Appeal for the Fourth Circuit affirmed the decision.

The Louisiana Court of Appeal for the Fourth Circuit reviews a motion for summary judgment de novo, meaning the Court will look at the evidence with fresh eyes and not give any difference to the trial court’s factual findings. Here, the Court must determine whether there is (1) any genuine issue of material fact, and (2) whether JCT was entitled to summary judgment as a matter of law. See Citron v. Gentilly Carnival Club, Inc, 165 So.3d 304, 313 (La. Ct. App. 2015). Furthermore, the party moving for summary judgment must show that there is not enough factual support for one or more of the essential elements of the opposing party’s claims. See La C.C.P. art. 966 (D)(1),

Here, the Court of Appeal affirmed the granting of summary judgment as there was no factual evidence to support an essential element of Mr. Alvereze’s claim. Mr. Alvarez contended JCT was liable through a theory of respondeat superior for the injury caused by the two men in the elevator. However, JCT presented evidence that they did not have a connection with the individuals in the elevator whose negligence caused Mr. Alvarez’s injuries. JCT used Mr. Alvarez’s testimony that the two workers were wearing white pants and white shirts. JCT presented evidence that their employees wore blue jeans with uniform shirts. As Mr. Alvarez did not present any evidence that the workers were employed by JCT, the Court of Appeal affirmed the District Court’s grant of summary judgment in favor of JCT.

This case highlights the importance of proving all the essential elements of a claim. In a claim under a respondeat superior theory of negligence, the injured party must prove that the injuries were caused by another person and that that person was an employee of the business the injured party is suing.