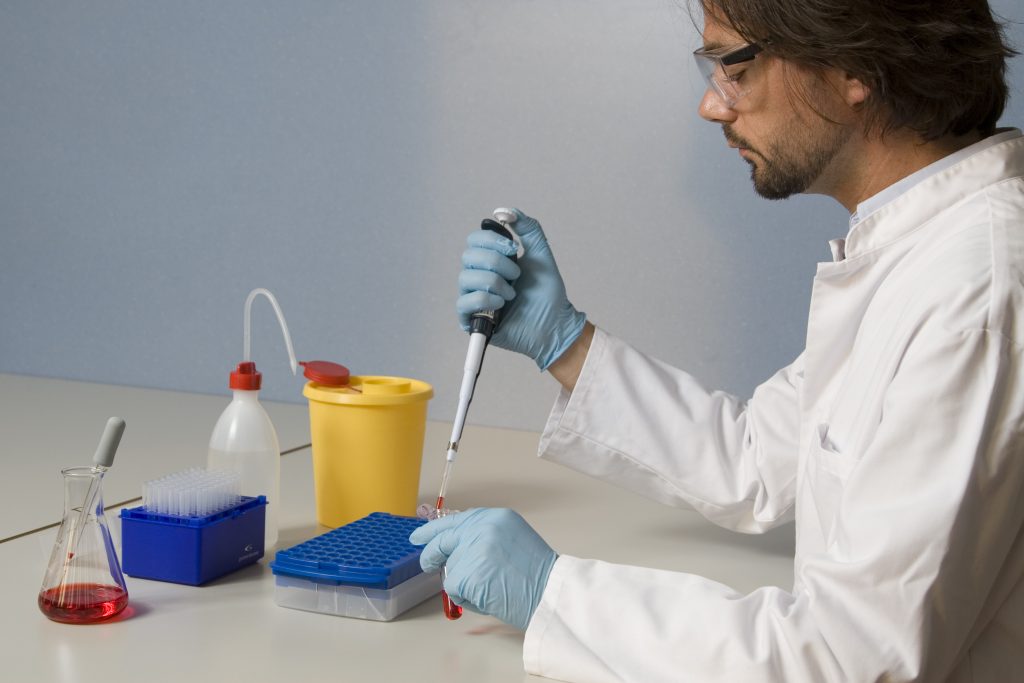 Have you ever been tempted to take a sick day, just because you need a break? Have you ever called in or left early because you are feeling under the weather and you would not be able to forgive yourself if you exposed the entire office to the bug you caught? Although many employees may stretch the truth on sick days sometimes, there are occasions where it becomes irresponsible and unprofessional. One Louisiana man attempted to test the boundaries of worker compensation when he requested medical payments for his sickness. So, how can you determine if someone is faking symptoms in a workers compensation case?

This case involves a man filing a workers compensation claim against his former employer. The employee’s name is Remco Leidelmeijen, and he was working for the company, Ferncrest Manor Nursing Home, as a licensed practical nurse. One day, while performing his work duties, he entered a patient’s bathroom to empty out a catheter bag and slipped on water that was on the floor. As a result of the slip, Leidelmeijen first fell forward, hitting his face and jaw on the sink, and then he fell backward and hit the back of his head on the floor. Immediately after the accident occurred, he declined a request to call an ambulance and instead had a family member bring him home from work. He went to the emergency room later that day and received treatment for head trauma occurring at work, according to the emergency room records. He allegedly had injuries for his head, his mouth, and his teeth. Therefore, Leidelmeijen filed suit in hopes of paying the medical bills he accrued for treatment of injuries that he claims came from the accident. Ultimately, he ended up with partial relief.

Leidelmeijen’s only dispute was for his claim of medical benefits, which is what was tried in front of Judge Robert Varnado, Workers’ Compensation Judge of District Eight. This court ultimately found that Leidelmeijen failed to prove entitlement to medical benefits. The majority of the medical expert testimony introduced into evidence found that Leidelmeijen did not have the brain injuries he claimed from the accident but is instead malingering. A malingering diagnosis means that the person might be deliberately or consciously feigning symptoms for an ulterior purpose (e.g., avoiding work, receiving money, prolonging illness with the intent to avoid responsibility and so on, and/or obtaining medications). Leidelmeijen appealed the decision, and it went before Chief Judge James F. McKay, III, Judge Edwin A. Lombard, and Judge Rosemary Ledet. They affirmed the judgment against Leidelmeijen.

In a workers compensation case, factual findings are reviewed under the manifest error standard. Winford v. Conerly Corp., 897 So.2d 560, 569, (La. 2005). Even in a case like this one, where most of the evidence is testimony and medical records, the standard still applies, and the trier of fact has the duty of deciding the credibility of the testimony in the case. Even though Leidelmeijen’s former employer has a statutory duty to furnish an employee with all necessary medical treatment caused by a work-related injury pursuant to La. R.S. 23:1203(A), the right to reimbursement for medical expenses is separate and distinct from the right to compensation. Schindler v. Orleans Reg’l Sec., 862 So.2d 1032, 1039 (La. Ct. App. 2003). Whether a claimant is entitled to medical benefits is a question of fact, and the fact finder’s resolution of that issue may not be disturbed on appeal in the absence of manifest error. Evans v. Waste Management of New Orleans, 904 So.2d 38, 40, (La. Ct. App. 2005).

Overall, the issue in front of the Workers Compensation Court (WCC) was whether Leidelmeijen proved that the medical treatment he wants to receive compensation for is both necessary and causally connected to the injury he sustained at work. Naturally, Leidelmeijen attempted to prove the connection with evaluations from physicians, which soon turned into a my-expert-against-yours battle when the defense obtained an expert opinion that introduced the possibility that Leidelmeijen could be malingering. The court, finding themselves in a difficult place, allowed for the introduction of Independent Medical Examiners (IME) to help resolve the conflict in testimony. The IME confirmed the diagnosis of Leidelmeijen as a malingerer. Therefore, the Court of Appeal found the last issue for this case is whether the WCC was manifestly erroneous in accepting the experts’ malingering diagnosis and concluded that Leidelmeijen was not entitled to any of the medical expenses that he seeks to recover. The deciding factor was the detail of the experts and the ability of the defendant’s experts, as well as the IME, to discredit the reasoning of Leidelmeijen experts. This convinced the trier of fact, the Workers Compensation Judge (WCJ), that he could be certain that the malingering diagnosis was valid.

Even though Leidelmeijen did try to emphasize that the doctors who diagnosed him with malingering were very new to the case, that their diagnoses were too far removed from the original accident to be considered in the case, and even the treating neurologist that the defense provided, Dr. Trahant, had not previously mentioned that he was malingering, he still came up short in the Court of Appeal and did not receive compensation. Leidelmeijen also tried to present that out of the overall number of physicians that examined him, more did confirm that he was not malingering than the ones that did. The court simply replied that they do not base the weight of opinion on how many physicians agree with it. Leidelmeijen, not giving up, even tried to assert that a treating physician should be given more weight than a one-time evaluator and, therefore, the positive finding that the seizures are related to the accident should be given more weight than the malingering finding. The court also rebutted that and ruled that it is the duty of the trier of facts to weigh the testimony of any and all medical witnesses in a case.

This case is an example of how a plaintiff has a high burden to meet if the goal is to change a decision that was almost left up entirely to the trier of fact in a case. Even though Leidelmeijen had a strong argument backed by experts against the diagnosis that he was malingering, the Court of Appeal found that he had not proved his need for compensation for his medical treatment. Therefore, it is clear that a good lawyer working on one of these cases will work to convince the trier of fact that the injuries occurred as explained and are not being embellished by the injured employee.