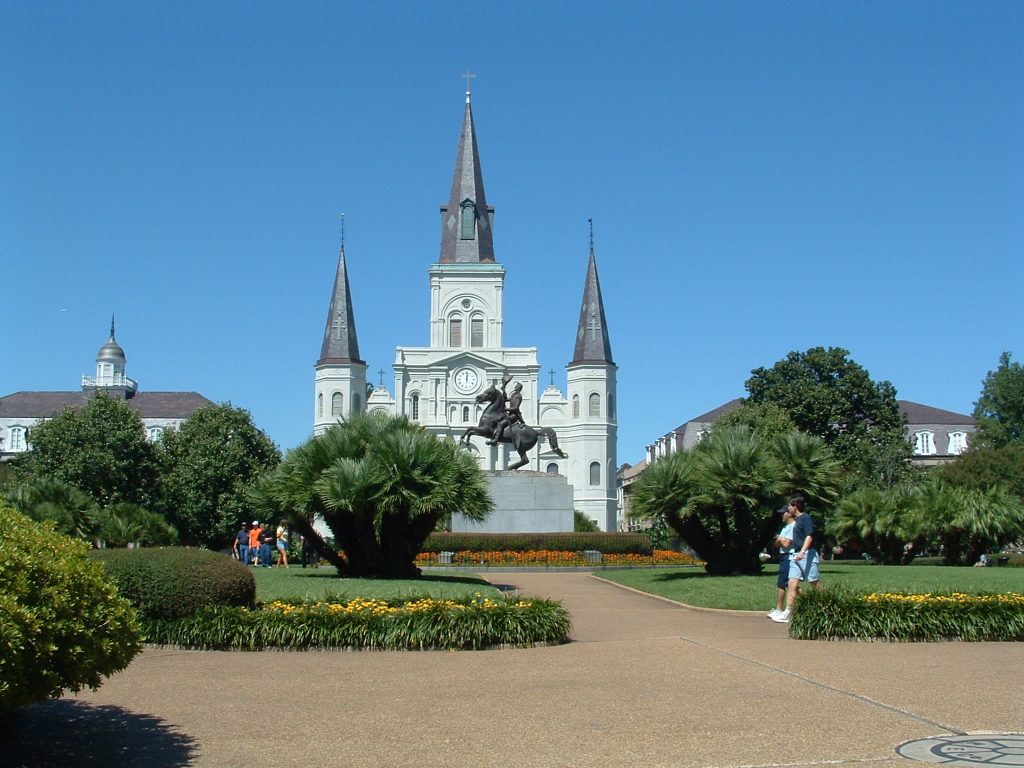 Essential to winning any legal case is having a good lawyer. However, it is even more essential to have a good lawyer when dealing with tricky cases of negligence against the local government. An oversight caused Kenneth Rivarde’s lawyer to submit an incomplete affidavit from a key witness resulting in a lost lawsuit against the city of New Orleans. Mr. Rivarde’s wife, Channelda Rivarde, perished in a motor vehicle accident at the intersection of North Rocheblave Street and A.P. Tureaud Boulevard in New Orleans, Louisiana. Her husband, Kenneth Rivarde (“Mr. Rivarde”) sued the City of New Orleans (“City”) claiming that the accident was a result of a high-speed chase when the New Orleans Police Department (“NOPD”) was pursuing a fleeing felon. The accident occurred when the felon ran a stop sign and struck the car Channelda Rivarde was a passenger in. So, what happens if your lawyer submits an incomplete affidavit in a fatal car accident case?

The City filed a motion for summary judgment to dismiss the case on the basis that there was no genuine dispute of material fact three days before the discovery cutoff date. The District Court granted the City’s motion.

Mr. Rivarde appealed and argued that the granting of summary judgment and dismissing the case was improper because it was prior to the completion of adequate discovery pursuant to LA C.C.P. art. 966(A)(3), and there was a genuine dispute of material fact as to whether the NOPD breached its duty by engaging in the high-speed chase resulting in the accident that ended Mrs. Rivarde’s life.

The Louisiana Court of Appeal reviews motions for summary judgment where discovery is claimed to be incomplete under an “abuse of discretion” standard. See Newsome v. Homer Memorial Hosp., 32 So.3d 800, 803 (La. 2010). Here, the Court of Appeal found the District Court did not abuse their discretion as Article 966 only requires that adequate discovery be had before a court may grant a dismissal of the case. The case had been pending for over a decade and because the City filed its motion for summary judgment a mere three days before the expiration of the discovery deadline, there was adequate time for discovery.

Mr. Rivarde’s second contention is that the motion for summary judgment was improper as there was a dispute of material fact. The Louisiana Court of Appeal for the Fourth Circuit reviews motions of summary judgment de novo, meaning, the Court of Appeal does not show deference to the trial court’s factual findings. Johnson v. Williams, 160 So.3d 1036, 1038 (La. Ct. App. 2015).

Here, the Court noted that while the evidence supports the finding that Mrs. Rivarde died when her car collided with the other driver, the evidence does not support that this driver was in a high-speed chase with the NOPD. The Court found that Mr. Rivarde’s claim rested on a deficient affidavit of one witness who saw the aftermath of the crash. Because the affidavit did not describe the collision nor the specific date of the collision, the court held that it was not factually specific enough to show that there is a genuine dispute of material fact. See La. C.C.P. art. 967. Therefore, the Louisiana Court of Appeal for the Fourth Circuit affirmed the District Courts granting of Summary Judgment.

Having a good lawyer in a case where so much is at stake is essential. For Mr. Rivarde, an incomplete affidavit from a key witness resulted in him losing the case. After suffering such a tragedy of losing a loved one, the last thing one wants is to not be able to recover for their damages.